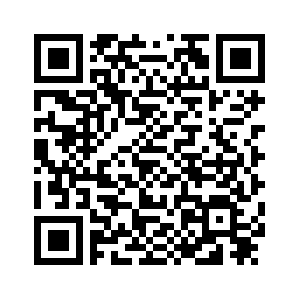 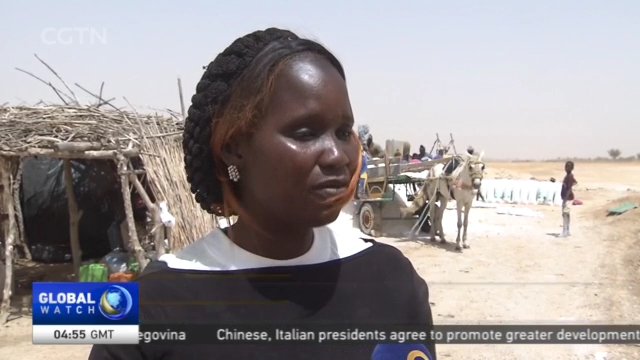 To Senegal where the "Salt Queen" of Senegal has built up her own business empire. 19 years ago, Marie Diouf entered the male-dominated field of salt-production in her native country. Now, her investments in salt flats make her the boss of many young people. More than creating employment opportunities, she has also improved the health of locals with her iodized salt. Wilkister Nyabwa reports.
The sea of salt glitters when it catches the sun. The dry spell means the water will evaporate faster and the owner of this salt pond can reap the returns quickly. This area belongs to 35-year-old Marie Diouf. People here call her the salt queen.
In 2000, she became the first woman to invest in the salt flats in Fatick, a town in the South-Western part of Senegal. Before then only men owned the little squares. While the women worked for them. Marie landed here by chance.
MARIE DIOUF "SALT QUEEN" OF SENEGAL "When I got married and came to this place, I realized that only men were working in the salt flats, so I decided to start and went to the local administration to get a permit. That's how I started."
With a loan from the bank and her savings, Marie went into the salt business. The process starts in November when workers pump salty river water to the flats. They wait until the water evaporates, then chip at the crystallized mounds of salt. They pack the salt into little sacks, ready for sale. It is good business.
MARIE DIOUF "SALT QUEEN" OF SENEGAL "I use the money I get here to support my husband to run the household, pay the children's school fees, buy their medication. I save some in the bank and help my family and siblings too."
Together with her husband, Marie has employed at least 10 youth. And that's not the only way they are impacting their village. Senegal is West Africa's largest salt producer. But it also has a large population suffering from iodine deficiency.
In the packaging machine, a little tap is dripping iodine into the salt-iodizing it. It makes a difference in the health of locals who consume it. And the couple isn't done dreaming yet.
SOUCKA DIOUF MARIE'S HUSBAND "We want to expand this enterprise, so we can employ more people and have the means to buy trucks to help us transport the salt like other big enterprises."
And with his support, the salt queen continues to work towards the dream of a thriving enterprise built on the sea of sand. WILKISTER NYABWA, CGTN, FATICK, SENEGAL.