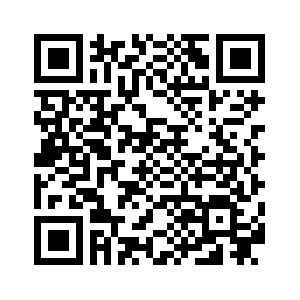 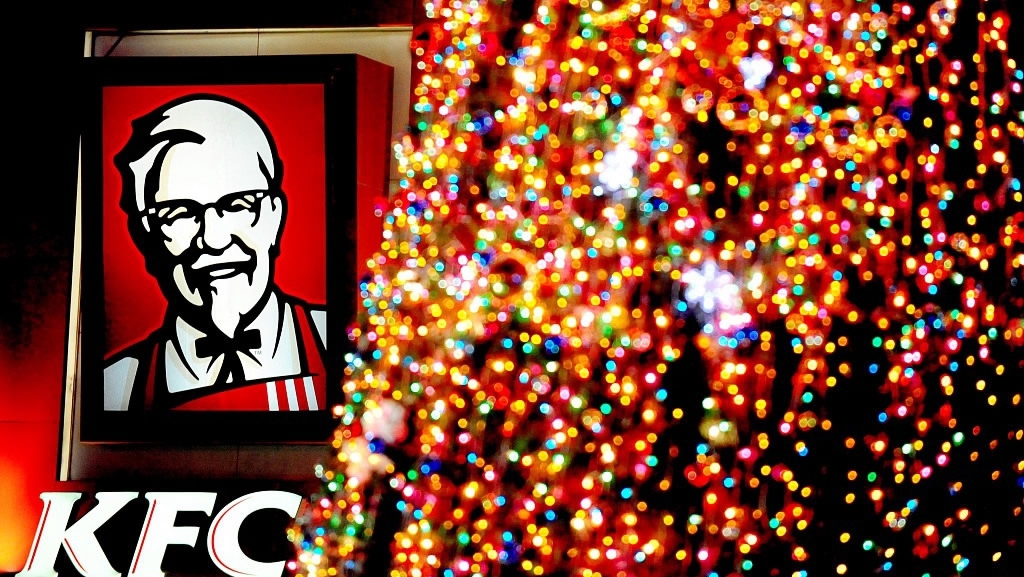 While most people will sit down for dinners of turkey, ham or mince pies on Christmas, people in Japan will pick up their dinners from KFC – yes, the one with Colonel Sanders.
What started out as a marketing campaign in 1974 has turned into a time-honored tradition, with the BBC reporting that an estimated 3.6 million Japanese people will turn to the fast-food chain for their “Christmas chicken” meal.
For this festive time of year, the company releases a Christmas menu, with many pre-ordering their meals in advance due to high demand. This year’s menu includes roasted chestnut-flavored chicken breast, chicken smoked with cherry chips and what the company calls “party barrels,” which includes chicken, cake and champagne. The most expensive party bucket costs 5,100 yen, or almost 45 US dollars. 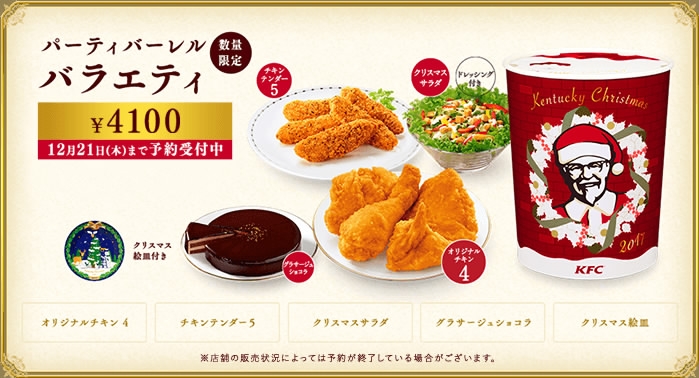 One of the "party barrels" for the 2017 Christmas season. / photo courtesy of KFC Japan's site

One of the "party barrels" for the 2017 Christmas season. / photo courtesy of KFC Japan's site

According to Sapporo native Sho Ito, some of the packs even come with a Christmas-themed ceramic mug or plate that you can keep. And if you don’t order ahead, you’re stuck “waiting for hours at a KFC around Christmas. It’s that popular,” says Ito.
This uniquely Japanese phenomenon started with Takeshi Okawara, manager of Japan’s first KFC store. After overhearing a couple of foreigners talk about missing Christmas turkey in the store, the manager dreamt up the “party barrel,” where the company would replace turkey with fried chicken.
For many in Japan, Christmas is more of a festival than a religious event. Ito describes the Christmas dinner as an easy way to experience that part of “American culture” that’s “relatively cheap, fun and new.”
Today, the chicken is what Ito calls an “essential part of how we celebrate Christmas.”

Why KFC reigns in Asia

Despite originating in the US, KFC has seen more success overseas than in its home country. In Asia alone, the chain operates over 9,000 stores, almost half of its nearly 21,000 stores worldwide.
KFC was one of the first Western fast-food chains to enter the region, launching its first Japanese store in 1970 and opening its first KFC on the Chinese mainland in 1987, three years before McDonalds, perhaps the world’s most widely-recognized emblem of fast food.
Part of the chain’s success in Asia is the hyper-adaptation of its menu to local tastes. According to an analysis in the Harvard Business Review, at the time KFC opened its first store in China, the typical approach by Western businesses to foreign markets was to simply export the same model they were using in the US or Europe to Asia. 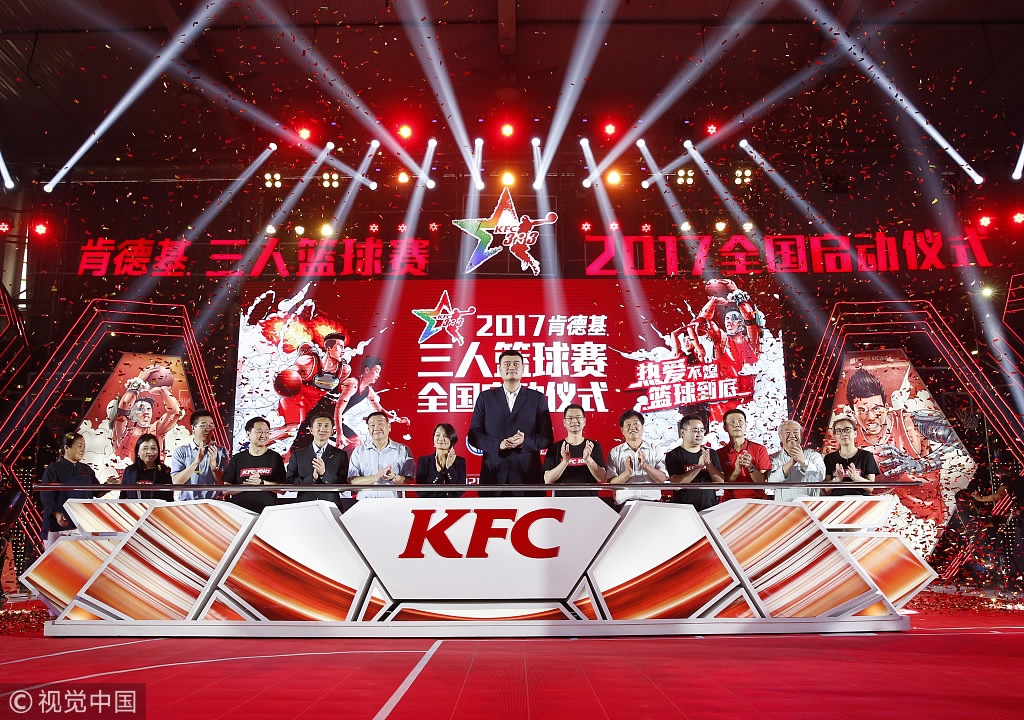 China is one of KFC's largest markets; the chain has even started its own youth basketball tournament, seen here with Yao Ming at its 2017 championship, Sept. 21, 2017/ VCG photo

China is one of KFC's largest markets; the chain has even started its own youth basketball tournament, seen here with Yao Ming at its 2017 championship, Sept. 21, 2017/ VCG photo

Instead of a menu of about 29 items, the stores in China have about 50 items, tailored toward the Chinese palate – egg tarts, fried dough sticks and soy milk.
The company has taken this same approach to menus in other parts of the world. KFCs in Ghana, for example, include sides of jollof rice, a dish common in many West African countries. KFCs in Japan feature chicken with dark meat, which is more popular with the locals there.
KFC’s experimentation for local tastes has led to items like “chizza” – a piece of chicken with all the toppings of pizza – was highly anticipated in other Asian countries after it was released in the Philippines in 2015.
Its latest “invention”? Original KFC fried chicken, except with minimal aroma, made for polite people hoping not to offend others with the smell of fried chicken on the subway.