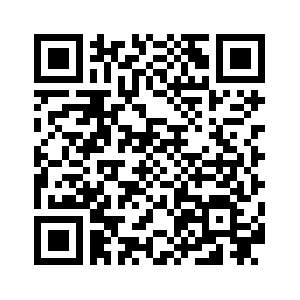 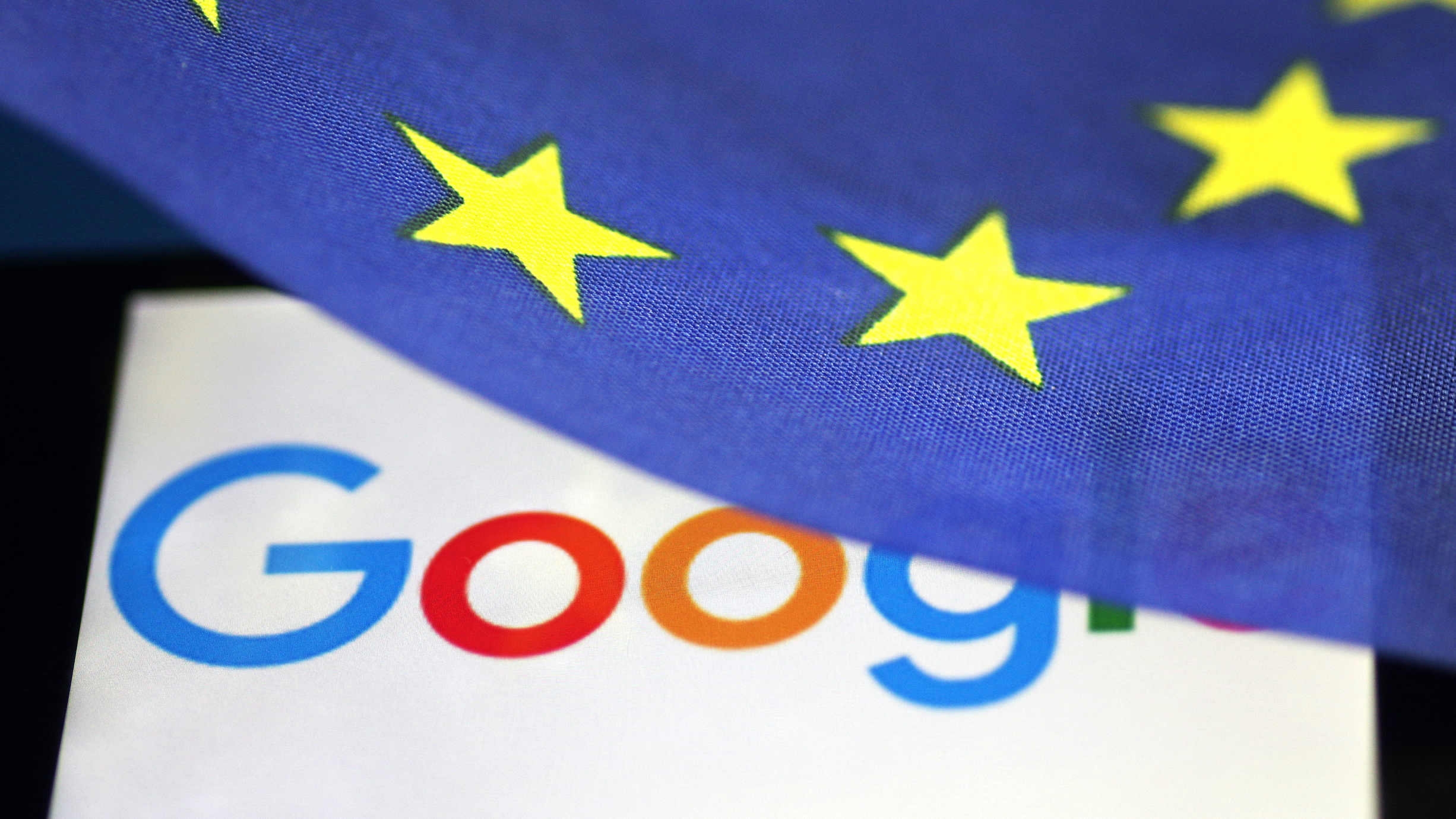 Google parent Alphabet on Monday reported a quarterly profit of 3.5 billion US dollars, in a sharp decline from a year ago, with a massive fine by the European Commission biting into earnings.
The technology giant reported that revenue grew to 26 billion US dollars in the recently ended quarter, and that profit would have tallied nearly 6.3 billion US dollars if it weren't for a 2.74 billion US dollars antitrust fine levied on search engine Google by the European Commission.
The earnings for the quarter fell 28 percent from the same period last year. Revenue was up 21 percent from the same quarter last year. Alphabet chief financial officer Ruth Porat said the report showed "strong growth with significant underlying momentum," as the company makes "focused investments in new revenue streams." 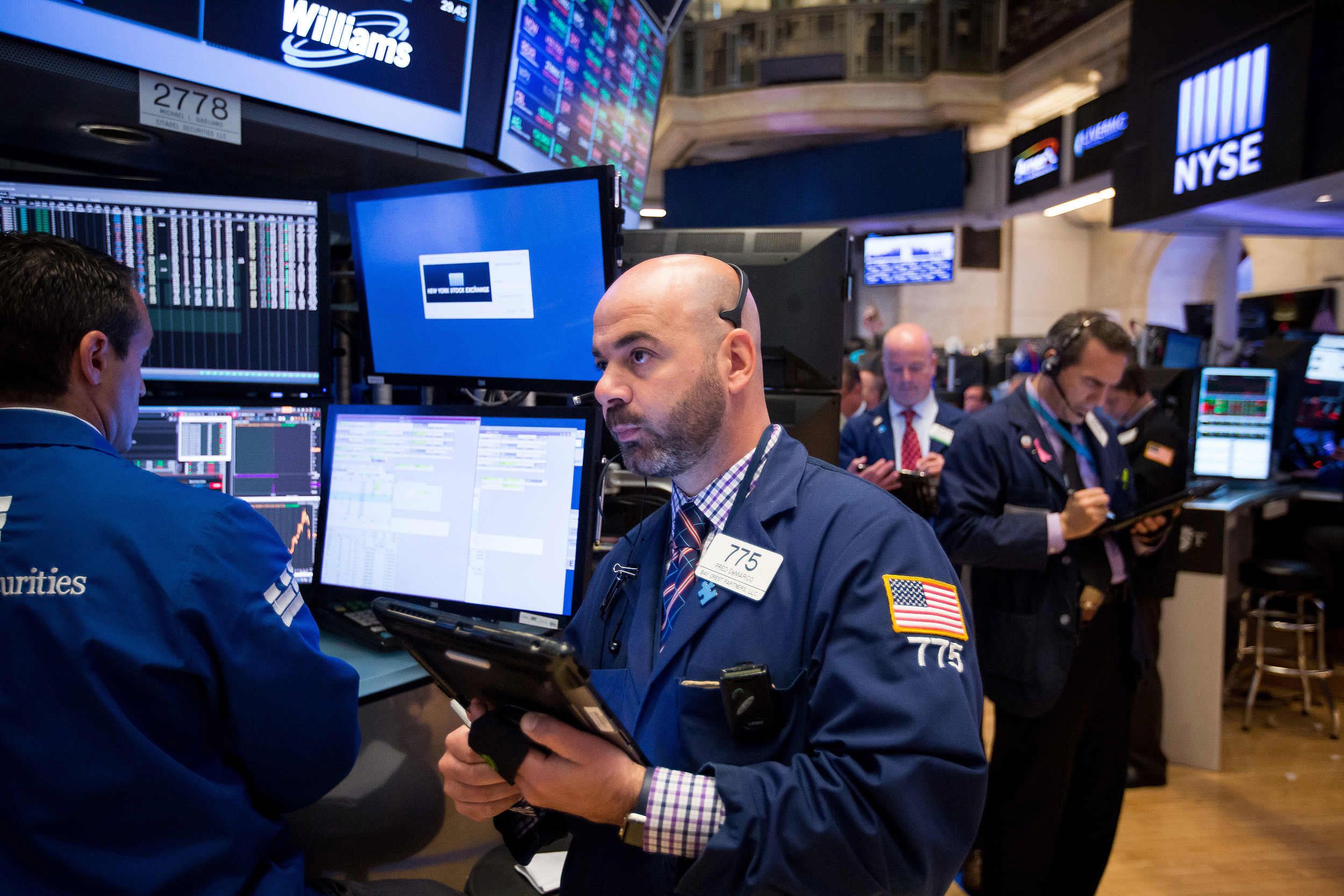 Alphabet shares slid about 2.9 percent to 969.03 US dollars in after-market trades that followed the release of the earnings figures. Investors have been concerned about what the regulatory trouble in Europe means for Alphabet, which gets most of its money from Google advertising while investing in "other bets" such as self-driving cars.
Alphabet took in 248 million US dollars in revenue and posted a narrowed loss of 772 million US dollars in its "other bets" category in the recently ended quarter.
Google and the EU are gearing up for a battle that could last years, with the Silicon Valley behemoth facing a constant challenge to its ambition to expand beyond search results. 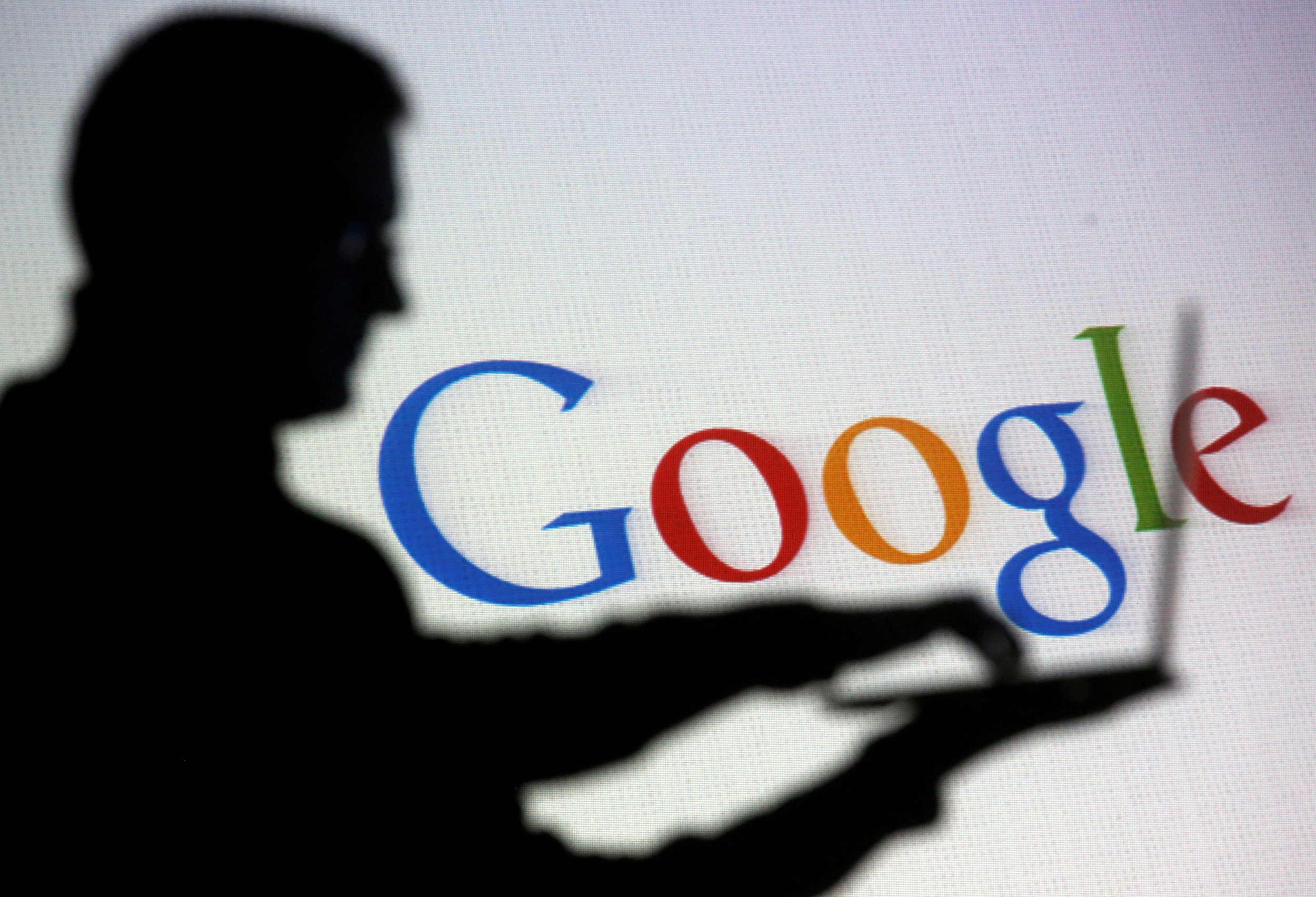 People are silhouetted as they pose with laptops in front of a screen projected with a Google logo, in this picture illustration taken in Zenica ,October 29, 2014. /VCG Photo

People are silhouetted as they pose with laptops in front of a screen projected with a Google logo, in this picture illustration taken in Zenica ,October 29, 2014. /VCG Photo

Brussels has already spent seven years targeting Google, fueled by a deep apprehension of the company's dominance of Internet search across Europe, where it commands about 90 percent of the market.
In a verdict that could redraw the online map worldwide, the EU's top antitrust sheriff Margrethe Vestager in June imposed a record penalty on Google for illegally favoring its shopping service in search results. The EU accuses Google of giving its multitude of services too much priority in search results to the detriment of other price comparison services.
The decision - if it survives an expected appeal process - could prove to be momentous for Google, as well as for competition law in general. The EU is also examining Google's AdSense advertising service and its Android mobile phone software. 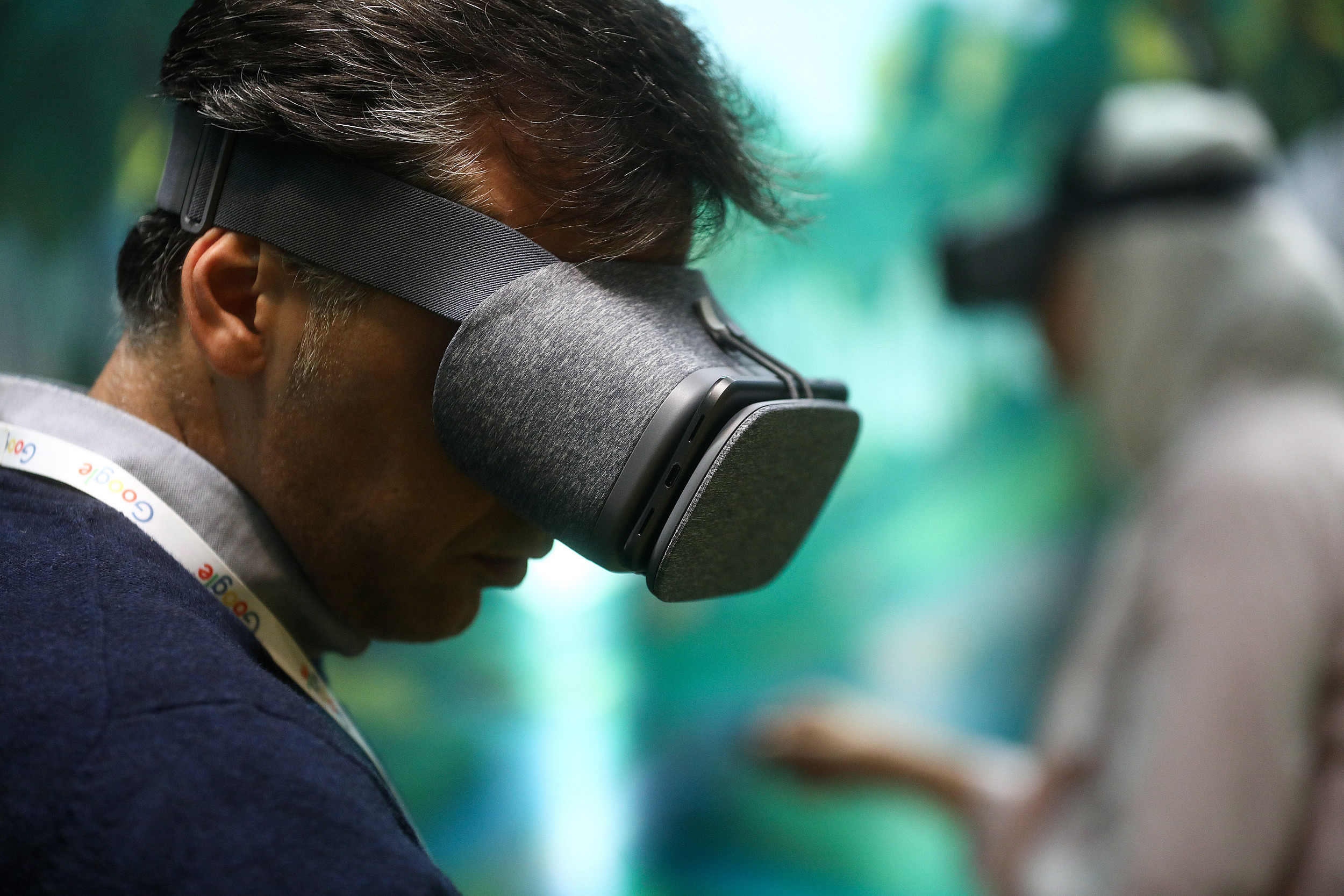 Alphabet would be wise to diversify, but it just must be careful not to take advantage of its dominant position in online search to gain an advantage, noted Silicon Valley analyst Rob Enderle of Enderle Group.
Investors will also be watching to make sure this is a one-time fine, because not even a behemoth like Google can take that kind of cash hit each quarter, the analyst said.
"I don't see Google changing its behavior, which means the EU could continue to hit them with excessive fines," Enderle said.
"The EU does not have a sense of humor when it comes to US companies telling them to take a hike."
The company announced separately that Google chief executive Sundar Pichai would join Alphabet's board of directors. Pichai is responsible for Google's product development and technology strategy, as well as the company's day-to-day operations.
(Source: AFP)