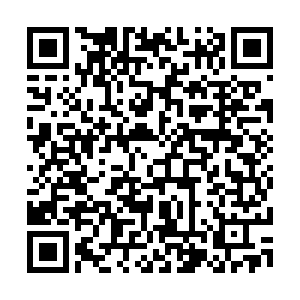 Building a secure and stable Asia is our common objective, Chinese President Xi Jinping stressed at the fifth summit of the Conference on Interaction and Confidence Building Measures in Asia (CICA).

"We need to be resolute in fighting terrorism in all forms and take preventive measures against extremism," President Xi said on Saturday in Dushanbe, the capital of Tajikistan. 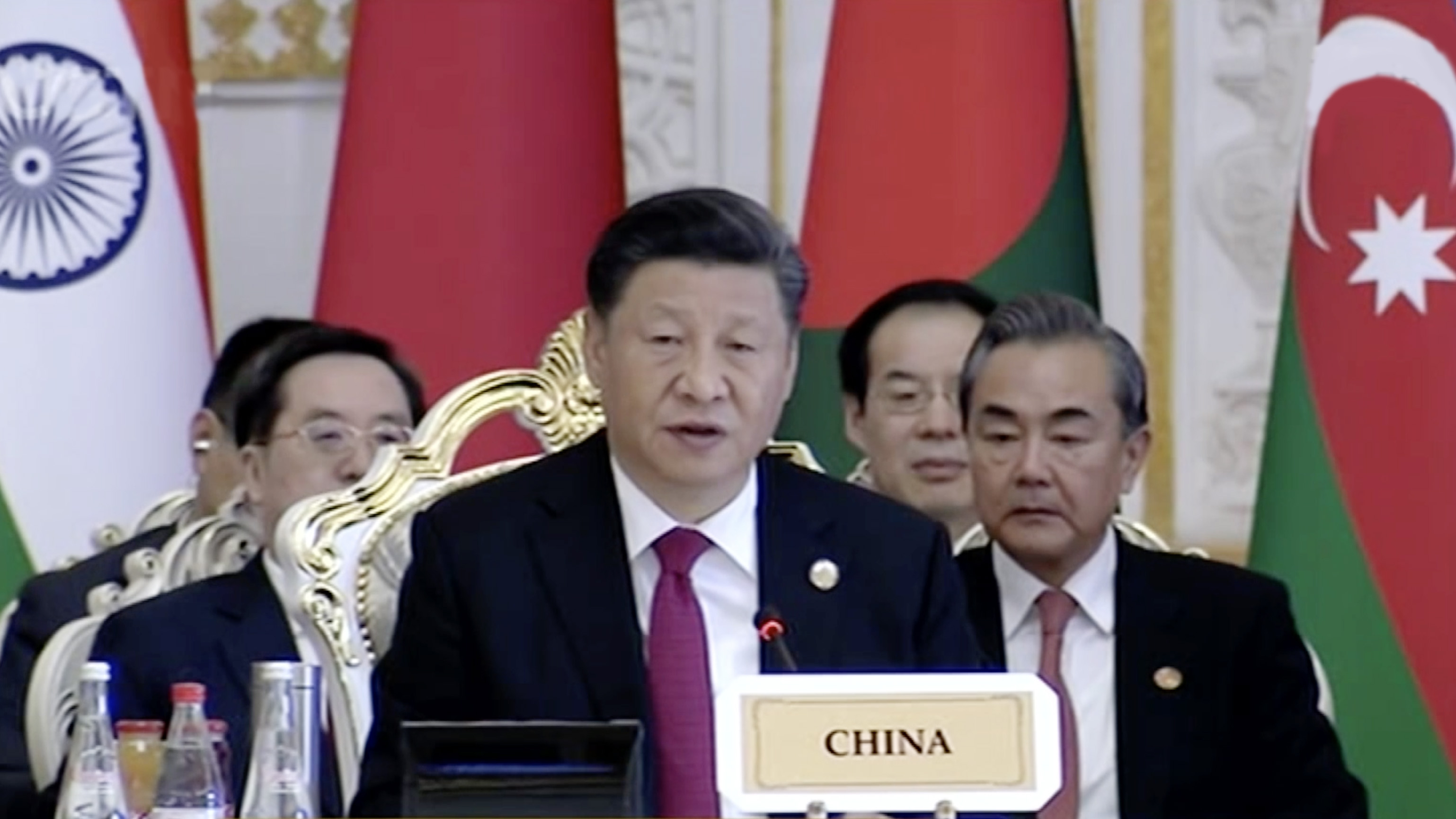 The president raised three proposals while delivering the speech at the summit, calling on Asian countries to stay true to the goals of building an open and inclusive Asia.

China will firmly follow the path of peaceful development, and continue to deepen friendship with other countries based on five principles of peaceful coexistence, he said, calling for parties to resolve disputes of territorial sovereignty and maritime rights and interests by peaceful means.

Xi also said China will persist in openness and win-win and share development opportunities with other countries, calling for more efforts on Belt and Road cooperation. 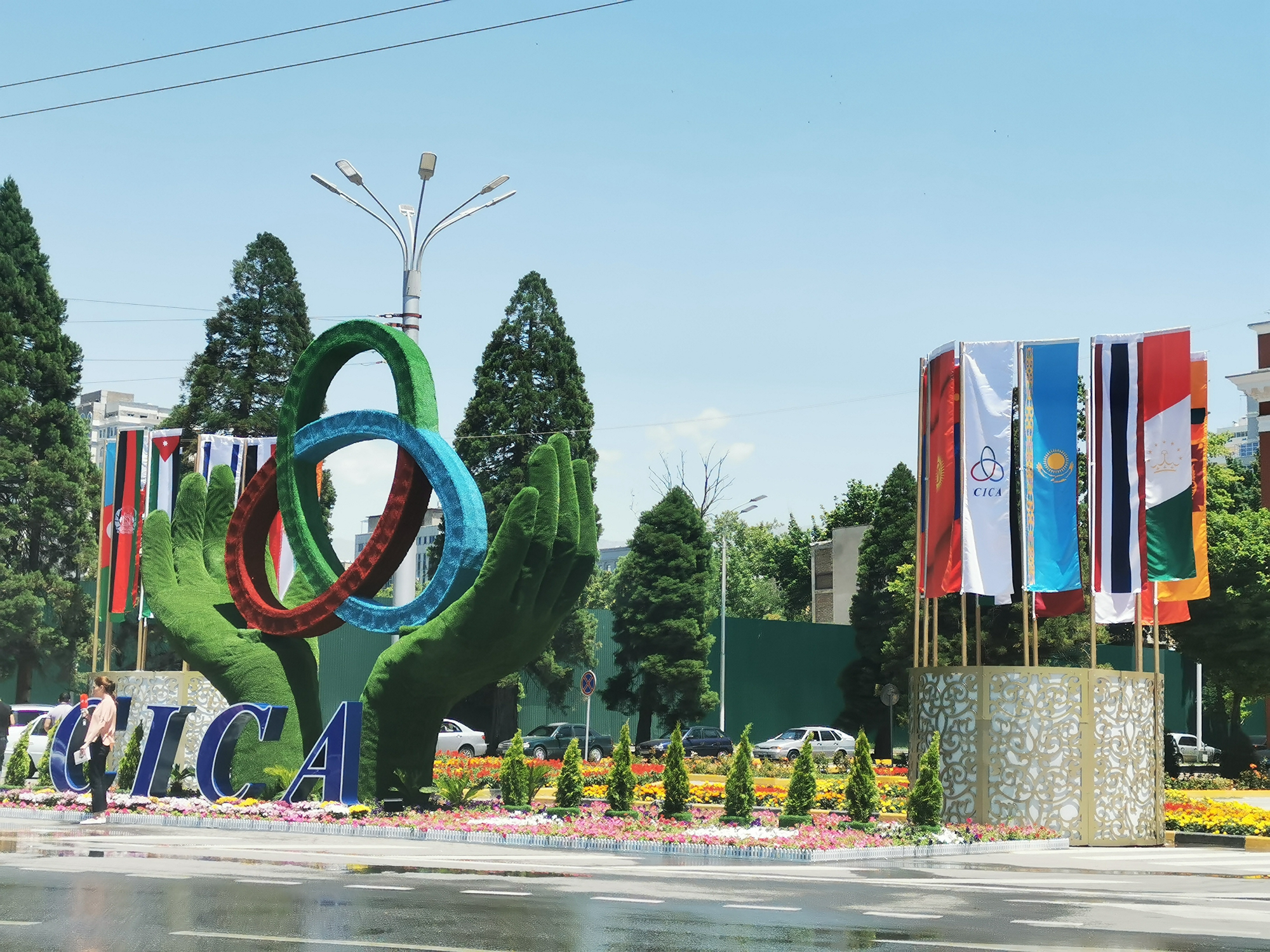 Street scenery in Dushanbe, the capital of Tajikistan. /CGTN Photo

Street scenery in Dushanbe, the capital of Tajikistan. /CGTN Photo

Hailing the potential of Asia, Xi said it's "one of the most dynamic regions" in the world, but also noting that it now faces three challenges including lack of mutual political trust, uneven economic development as well as security and governance issues.

Xi promised at the meeting that China will play its due role in CICA and Asia's development, for that China will forge friendly relations with its neighbors, commit to multilateralism and trade rules, and stick with openness and share development opportunities with other countries.

During the summit, leaders are likely to deliberate on current and emerging issues of common concern to the members and underline implementation of confidence-building measures for developing Asia into a prosperous, secure and peaceful region. 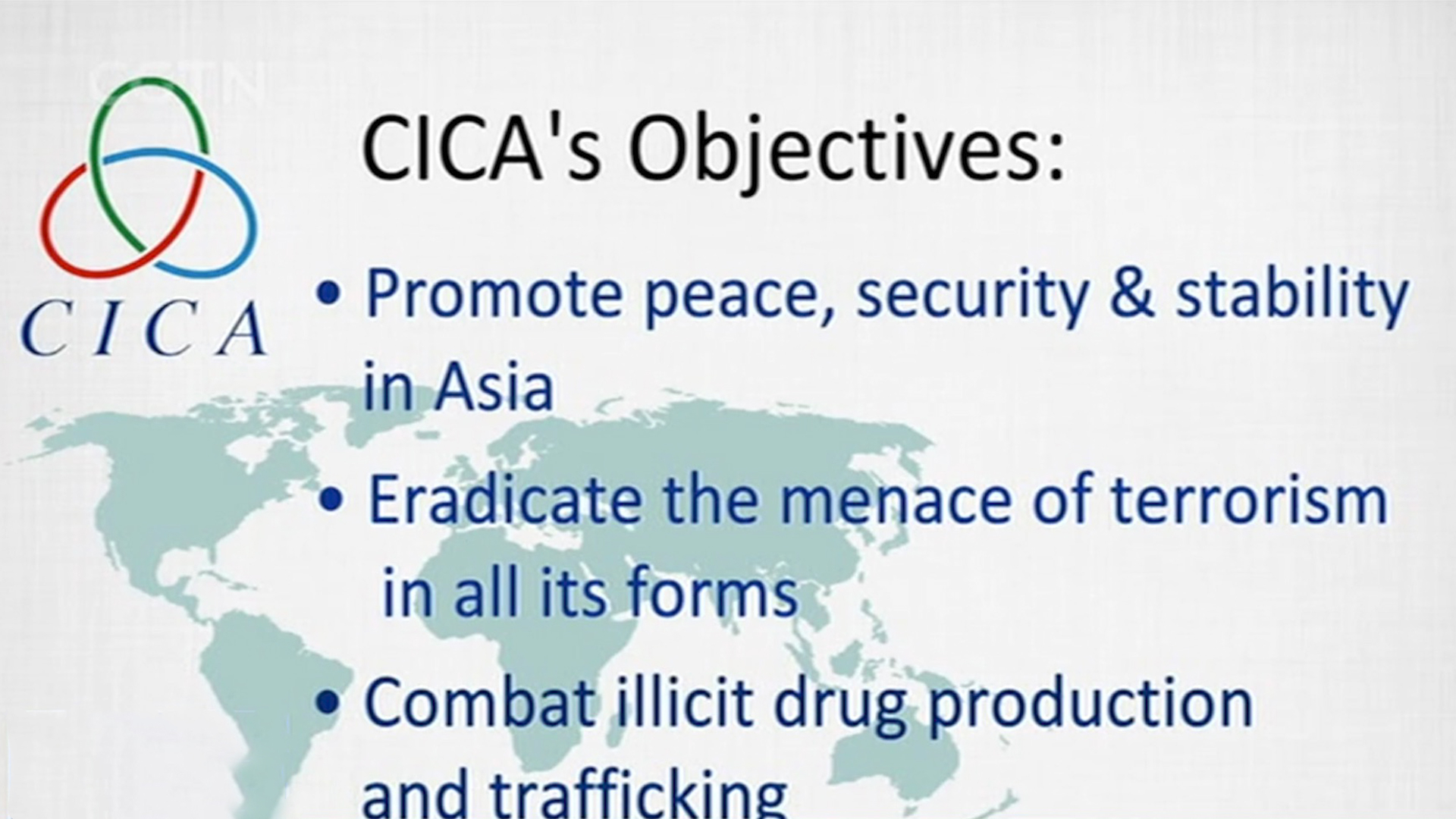 Ahead of the meeting, President Xi and other world leaders attended a welcome ceremony in Dushanbe.

Leaders of participating countries gathered at Dushanbe's Kokhi Nowruz, the main venue for this year's summit, for photos.

The CICA is an intergovernmental forum and regional organization established in 1992 with support from the United Nations.

Xi arrived in Tajikistan on Friday after his trip to Kyrgyzstan for a state visit and the 19th Shanghai Cooperation Organization (SCO) summit. 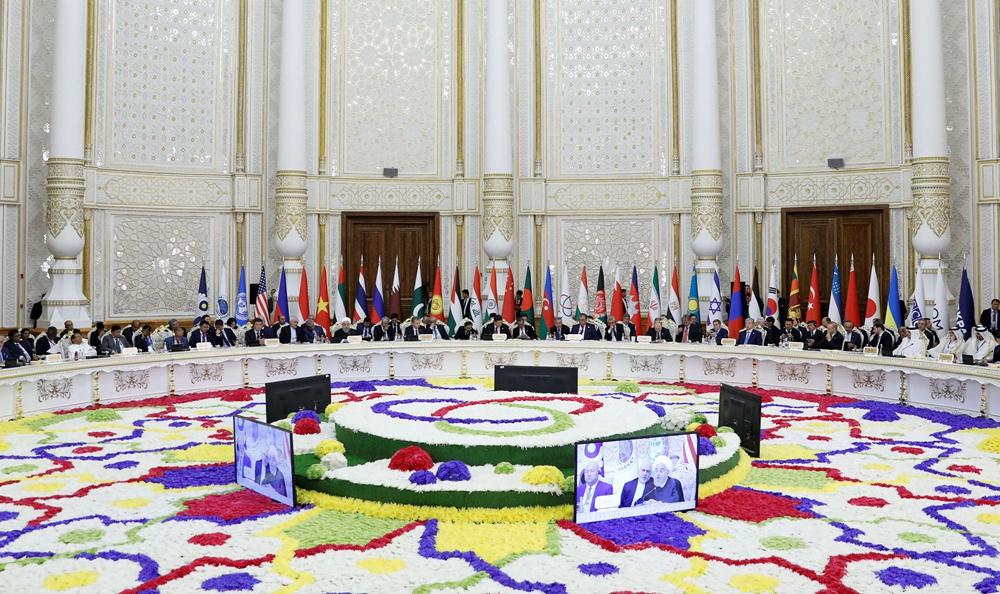 Leaders attend the fifth summit of the Conference on Interaction and Confidence Building Measures in Asia (CICA) in Dushanbe, Tajikistan, June 15, 2019. /Reuters Photo

Leaders attend the fifth summit of the Conference on Interaction and Confidence Building Measures in Asia (CICA) in Dushanbe, Tajikistan, June 15, 2019. /Reuters Photo

According to a declaration released at the end of the summit, leaders of CICA members voiced their "complete support" for the principle of non-interference in diplomatic affairs. Every country has the right to decide its own political system, the declaration says.

The leaders also reiterated that they firmly support the Iran nuclear deal, stressing that there is currently "no better alternative solution" to the issue.