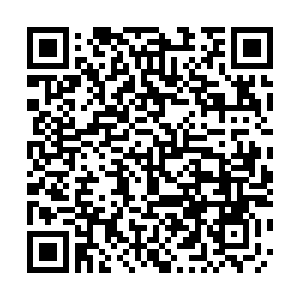 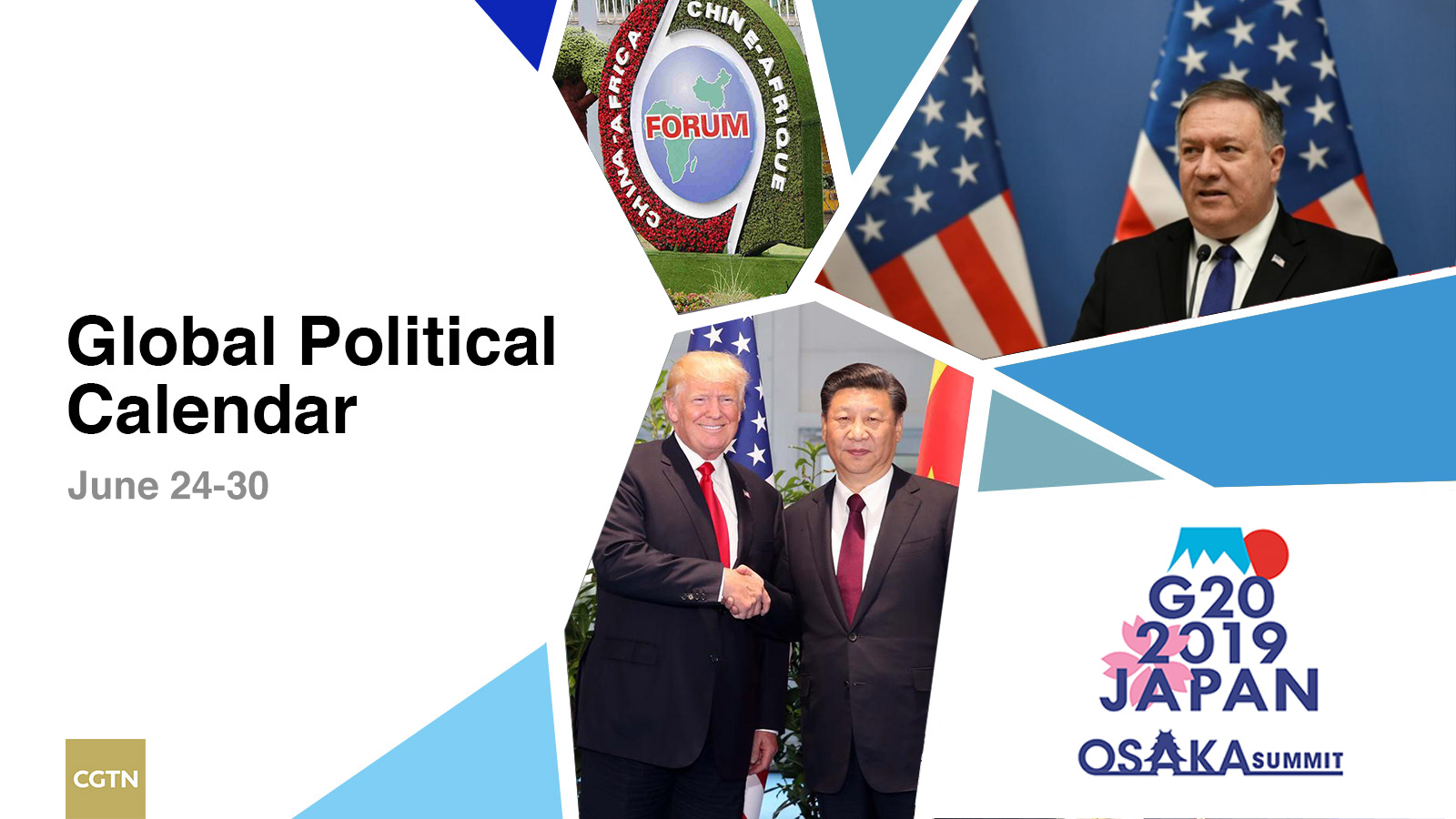 All eyes will be on Chinese President Xi Jinping and his U.S. counterpart Donald Trump as the two meet during the Group of 20 Summit in Japan’s Osaka, U.S. Secretary of State Mike Pompeo starts Asia tour and follow-up FOCAC meeting opens in Beijing.

Will another Xi-Trump handshake bring a truce?

Xi and Trump confirmed in a phone call on Tuesday that the pair will meet again during the upcoming Osaka G20 Summit, and the two expressed their wishes to find a way to resolve the current trade dispute as soon as possible.

Chinese and U.S. officials have been holding trade negotiations over the past year, and the two leaders agree to have their trade teams maintain contact on how to resolve the dispute. Whether another handshake in Osaka will help ease the trade tensions between the world’s two largest economies remains to be seen.

Pompeo will embark on a four-nation visit, to India, Sri Lanka, Japan and South Korea, from June 24 to 30 in an effort to strengthen partnerships with the countries and to advance the goal of a free and open Indo-Pacific region, the U.S. State Department said on Tuesday.

Pompeo will meet Prime Minister Narendra Modi in New Delhi, then travel to Osaka to participate in the G20 summit, and meet Japanese Prime Minister Shinzo Abe together with Trump. After G20, he will accompany Trump to South Korea and meet President Moon Jae-in.

In order to achieve the goals of last September’s Forum on China-Africa Cooperation (FOCAC) summit, China will host a coordinators’ meeting planned for June 24 and 25 in Beijing.

Ministerial-level officials from China and 54 African member states will attend the meeting. The event will consist mainly of opening and closing ceremonies, a plenary session, a joint press conference, a welcome banquet and a dialogue between heads of Chinese financial institutions and African coordinators.

Party and state leaders of China will attend important activities and hold group or bilateral meetings with African delegates. A joint declaration will be released regarding the outcomes and consensus reached during the meeting.