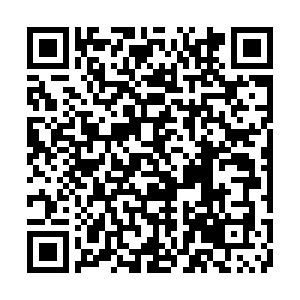 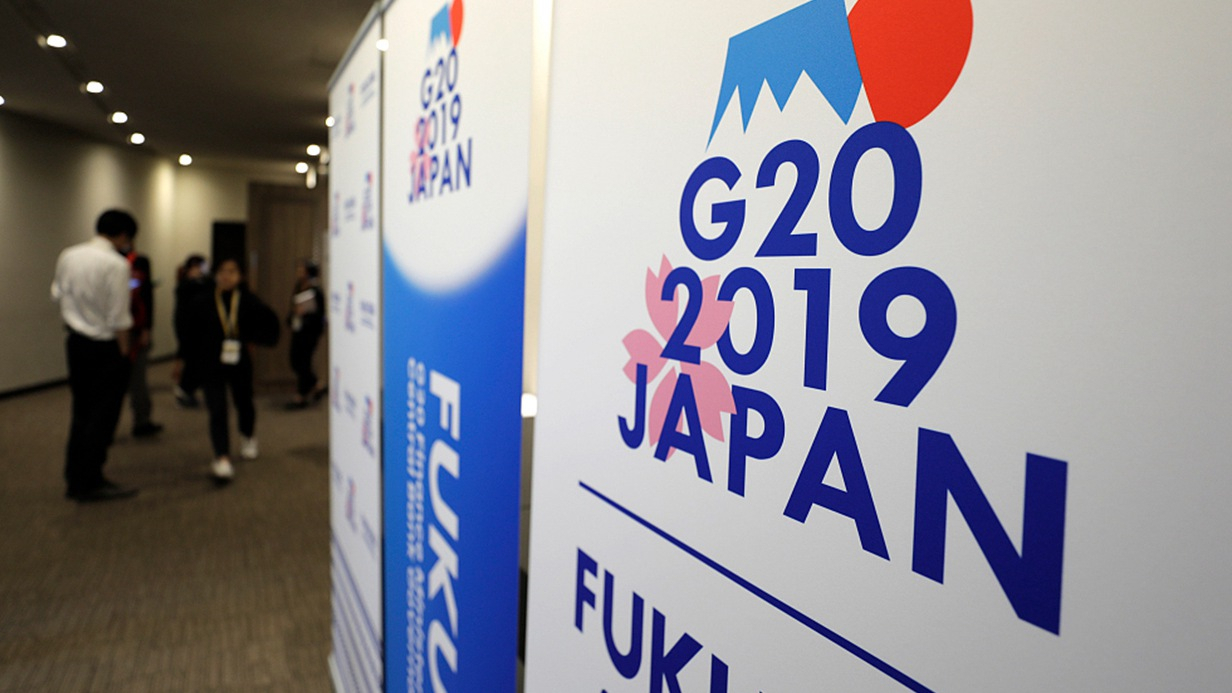 Earlier this month, Abe told China's newly-appointed ambassador to Japan Kong Xuanyou that he looks forward to meeting with Xi in Japan. Abe said he welcomes Xi to attend the G20 Osaka summit to jointly promote its success and is ready to work with Xi to jointly promote Japan-China relations.

In Japan, Xi will also meet his U.S. counterpart Donald Trump and discuss bilateral ties and trade issues, as the two have confirmed in Tuesday's phone call. Negotiating teams from China and the U.S. would meet before the summit to begin crucial talks.