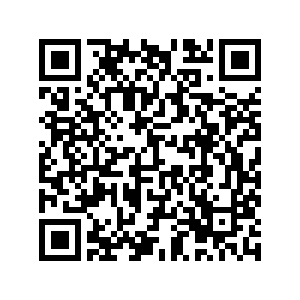 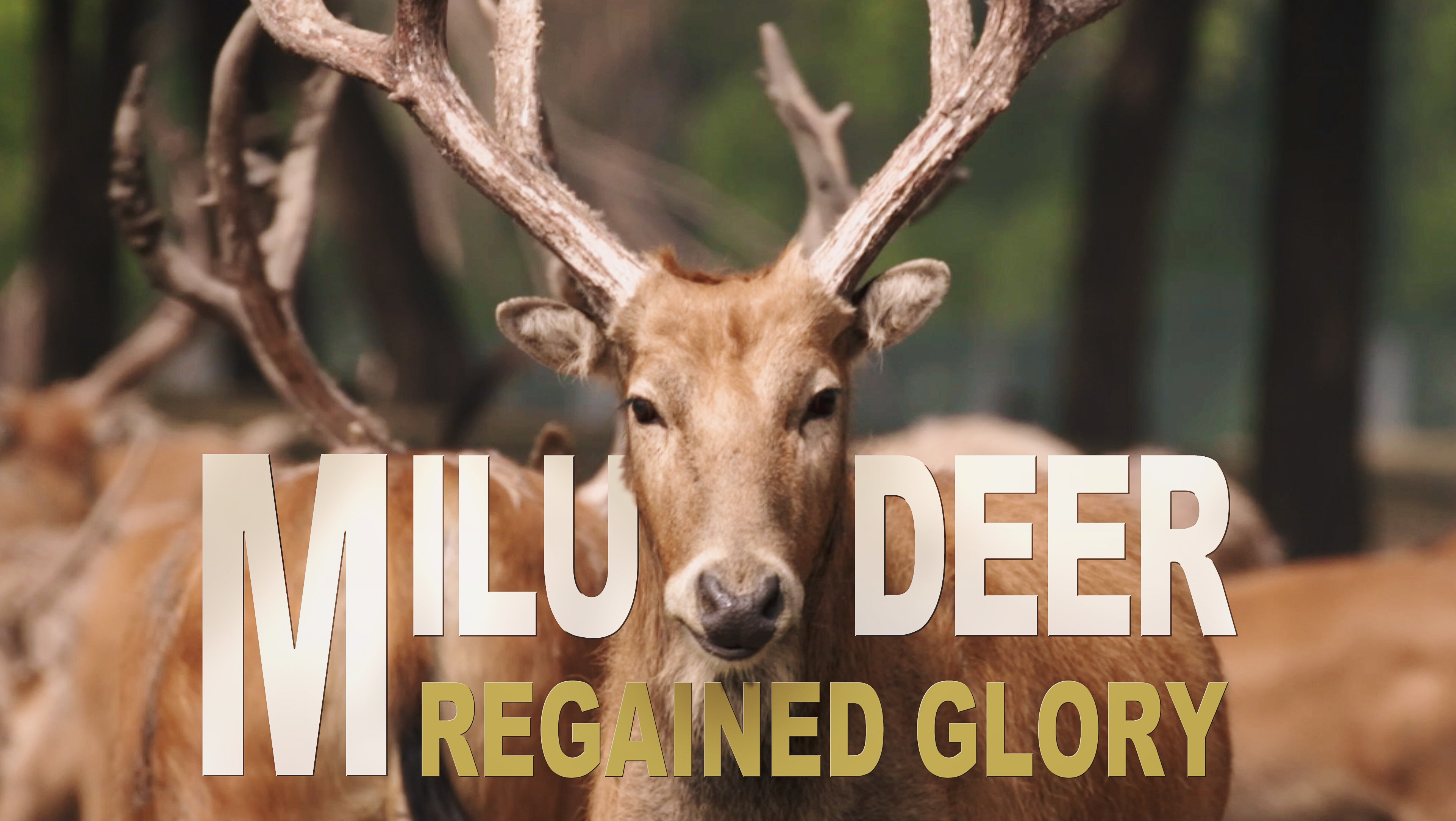 It's another scorching summer in Nanhaizi Milu Park in southern Beijing. Shortly after the does wean the newborns, the restless stags begin a new round of competition to win the hearts of does. Milu deer, also named Père David's deer, has an extraordinary story of being saved from extinction. Naihaizi, the ancient royal hunting ground for emperors, is a place that witnessed their fascinating history.

In 1865, French missionary Armand David first met the milu deer in Naihaizi. Later, the deer named after the father was made known to the Western world. Later on the last herd of milu deer went extinct in its homeland in the 1900s but was successfully reintroduced in 1985. Now, around 200 milu deer reside in Nanhaizi. Watch the video to see the milu deer living in Nanhaizi today and how the stags prepare to run for the role of deer king.

LIVE: Who will be the next deer king?