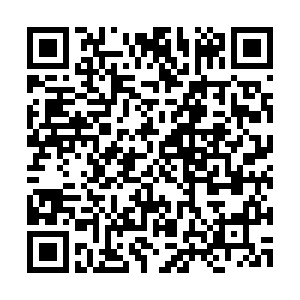 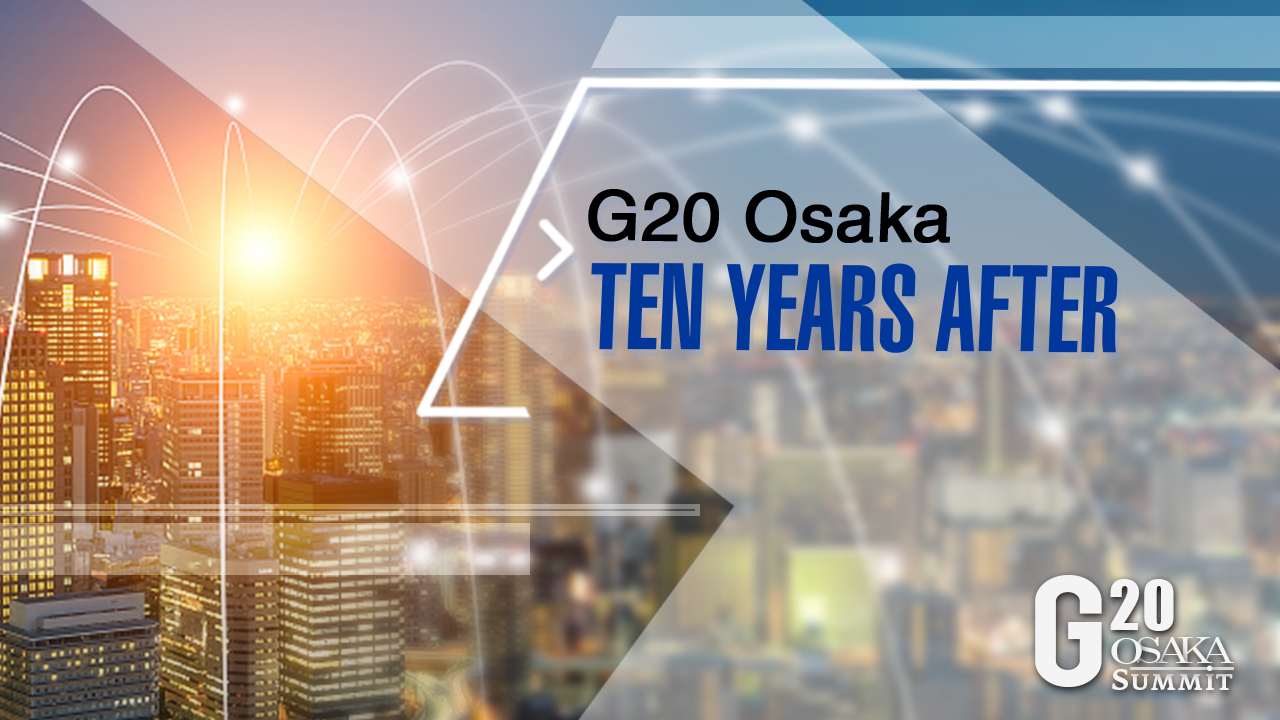 The knock-on effects of the ongoing China-U.S. trade war on business and commerce are being felt across the world.

"Unless a deal between the world's largest and second-largest economies is inked, other large economies and international organizations like the WTO (World Trade Organization) and the IMF (International Monetary Fund) would not find a clear clue on how to tackle these many trade issues," Jiang Yuechun, director of the China Institute of International Studies, told CGTN Digital.

Jiang even recalled an embarrassing moment last year at an IMF meeting on the global economy which was expected to be very productive, but turned out to be just empty talks as China and the U.S. could not reach agreement.

"Initially, Brazil's market was expecting a positive mood, but the situation has changed so we have seen different crises, disagreements in the government itself." 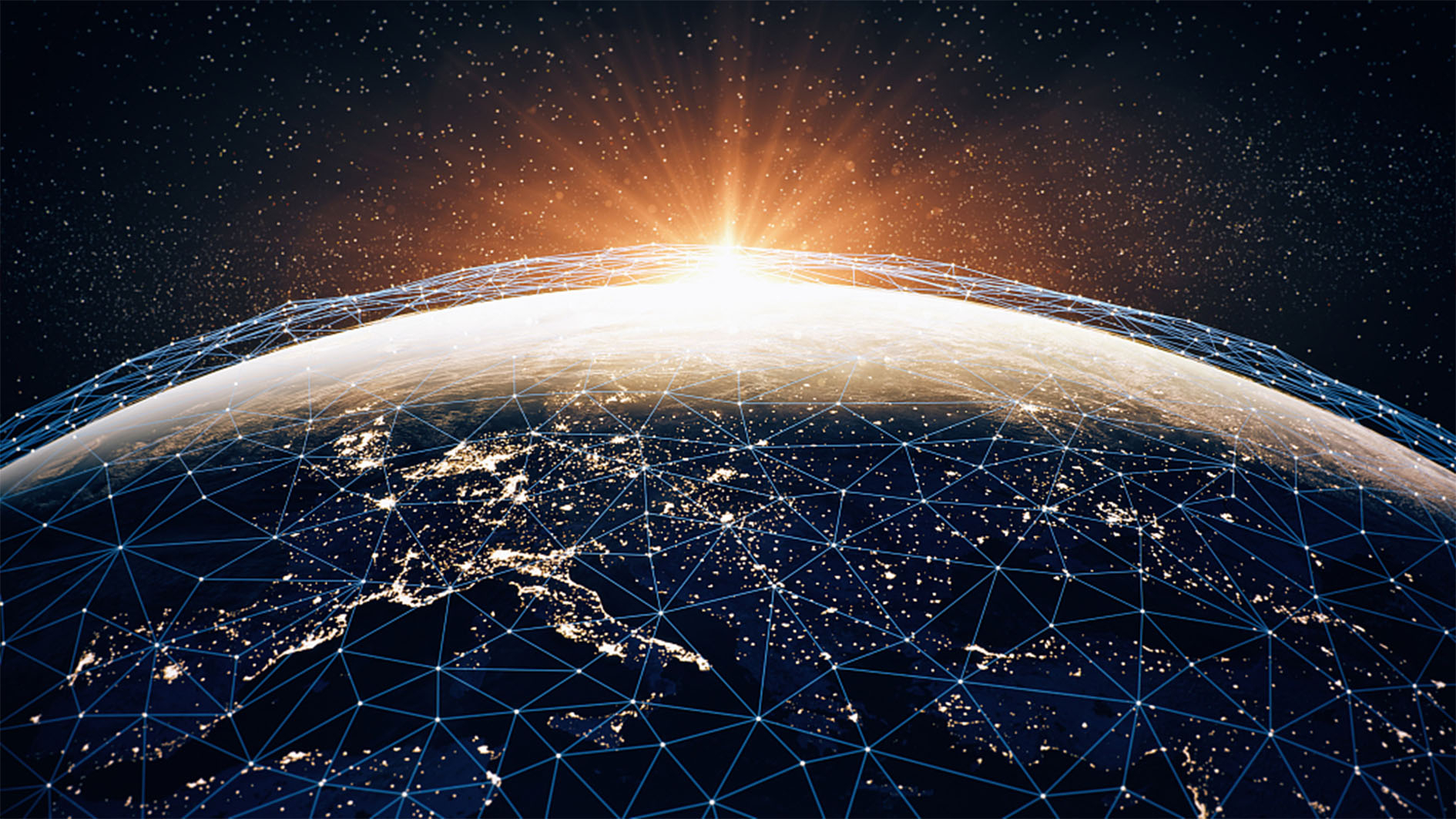 Nick Vyas, assistant professor at the Marshall School of Business, University of Southern California, agreed that the trade dispute has created tremendous friction across the globe.

"Many countries feel the ramifications of this trade dispute," Vyas explained. "I think there are two sides of this equation: Those jobs that were actually sent over to China may start to come back, what we call on-shoring or right-shoring; but there will be other jobs, like retailers and manufacturers that depend on the Chinese economy (who want those goods and services to be affordable in China) that could be impacted heavily.

"What we see is that market is looking for some sort of stability. Markets do not like uncertainty, nor does the global trade. I think this can be a good opportunity to talk about major issues."

Vyas also talked about other existing trade issues, such as subsidizing, commodities and protecting the Chinese market and opening up to the United States. He predicted that those issues will be a crucial part of the discussion. 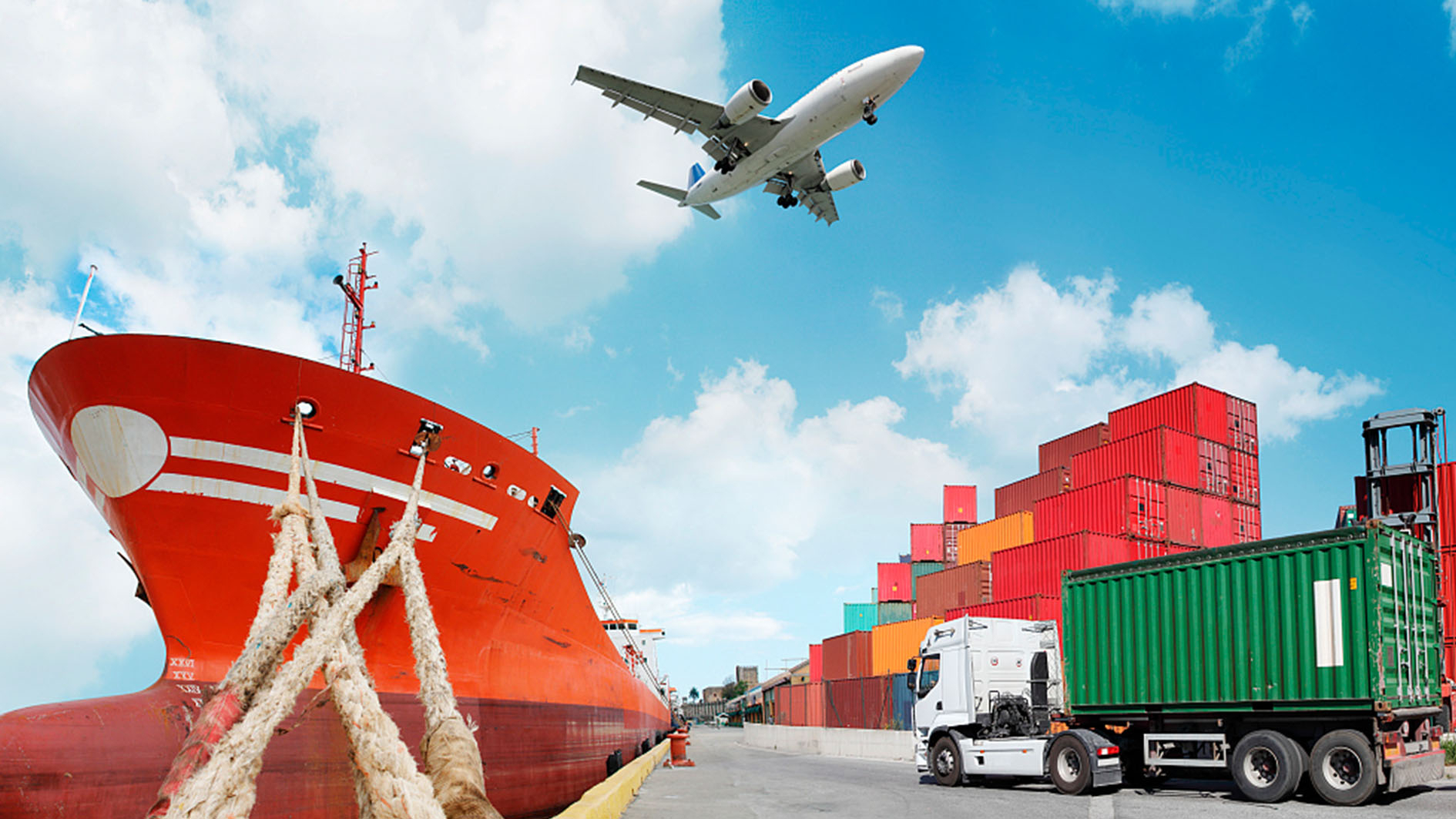 An ageing world and the challenges

Sliding birthrates lead to an ageing population, the Earth is no longer young. The G20 Osaka summit, in a historic first, lists ageing as a global risk.

Japan, the host of G20 this year, is home to the world's largest ageing population with 33 percent of its people aged between 60 and above, according to an ageing population report by the UN. In Asia, other nations like India, Vietnam and China are urgently tackling senior citizens' pension reforms. If we take a glance at the global data, the elderly population expanse ranges from emerging economies like Brazil and Chile to developed nations, such as Spain, Italy and South Korea.

Neantro Saavedra-Rivano told CGTN Digital that in Brazil's case, aging is becoming an important issue, which is actually approaching a demographic emergency. 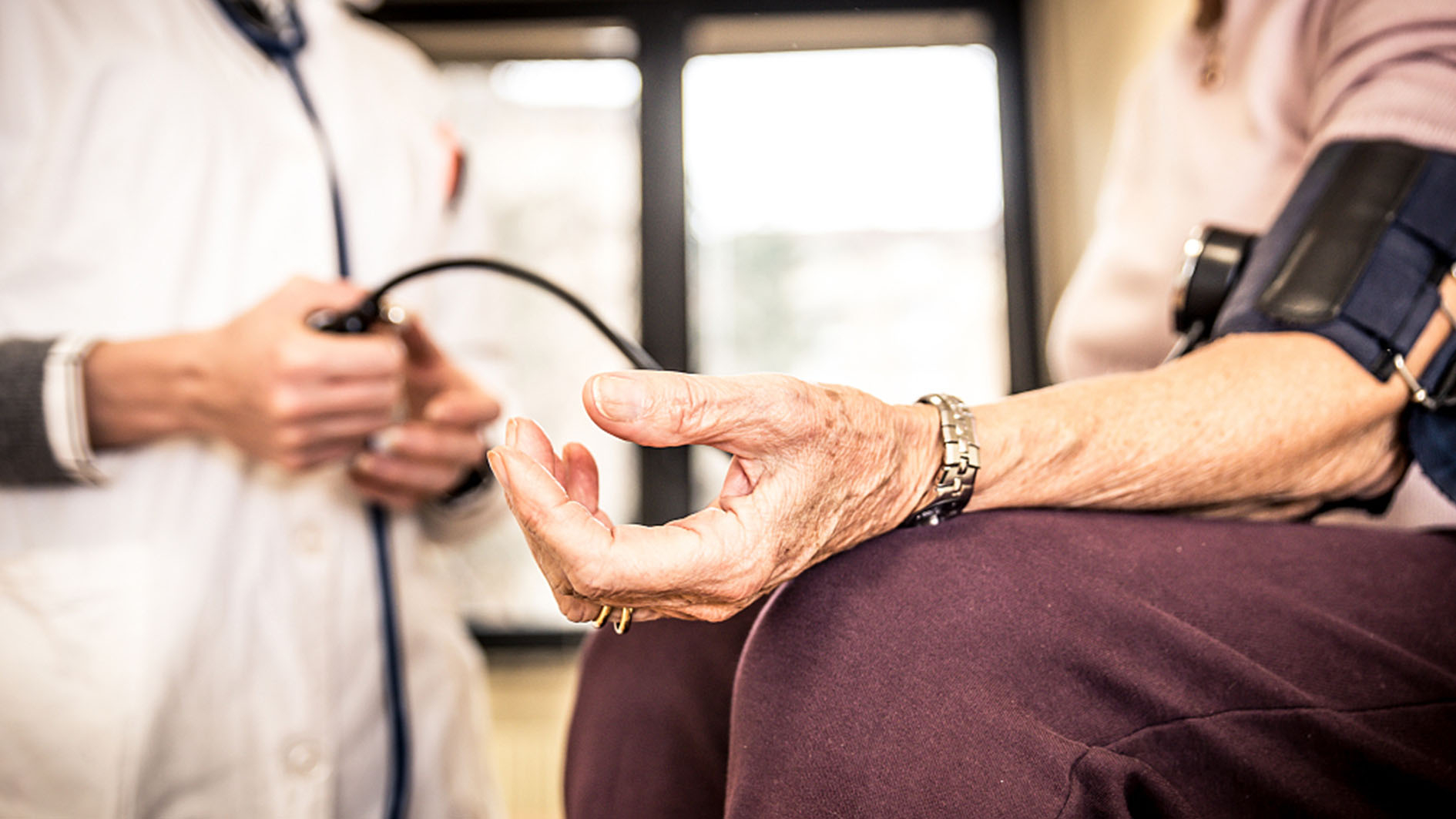 Brazil's population is ageing at the fastest pace in its modern history. Data shows the country will have around 66 million people aged between 60 and above by 2050, three times more than the 24 million today.

"If you look at just the policies, it seems Brazil has a complete set of plans (to deal with ageing issues). But in practice, things are a bit different. We can see there is even some dismantling of these elements of the population ageing policies."

The demographic changes "will have various implications for policy," an economist at the Organisation for Economic Co-operation and Development predicted, as young people have become more insecure about their future while the elderly are not capable to invigorate the society.

In one of the strategic responses to Japan's ageing society, Abe's office released the Growth Strategy 2017 report laying out a blueprint for Japan’s Society 5.0 along with specific plans for deep integration of cutting-edge technologies, hoping that embedded advanced technologies in every corner of Japan will create a new social model.

While ageing is not a monster, it does cause disruption. By applying smart approaches to deal with practical ageing challenges, Society 5.0 boldly targets something more than that. 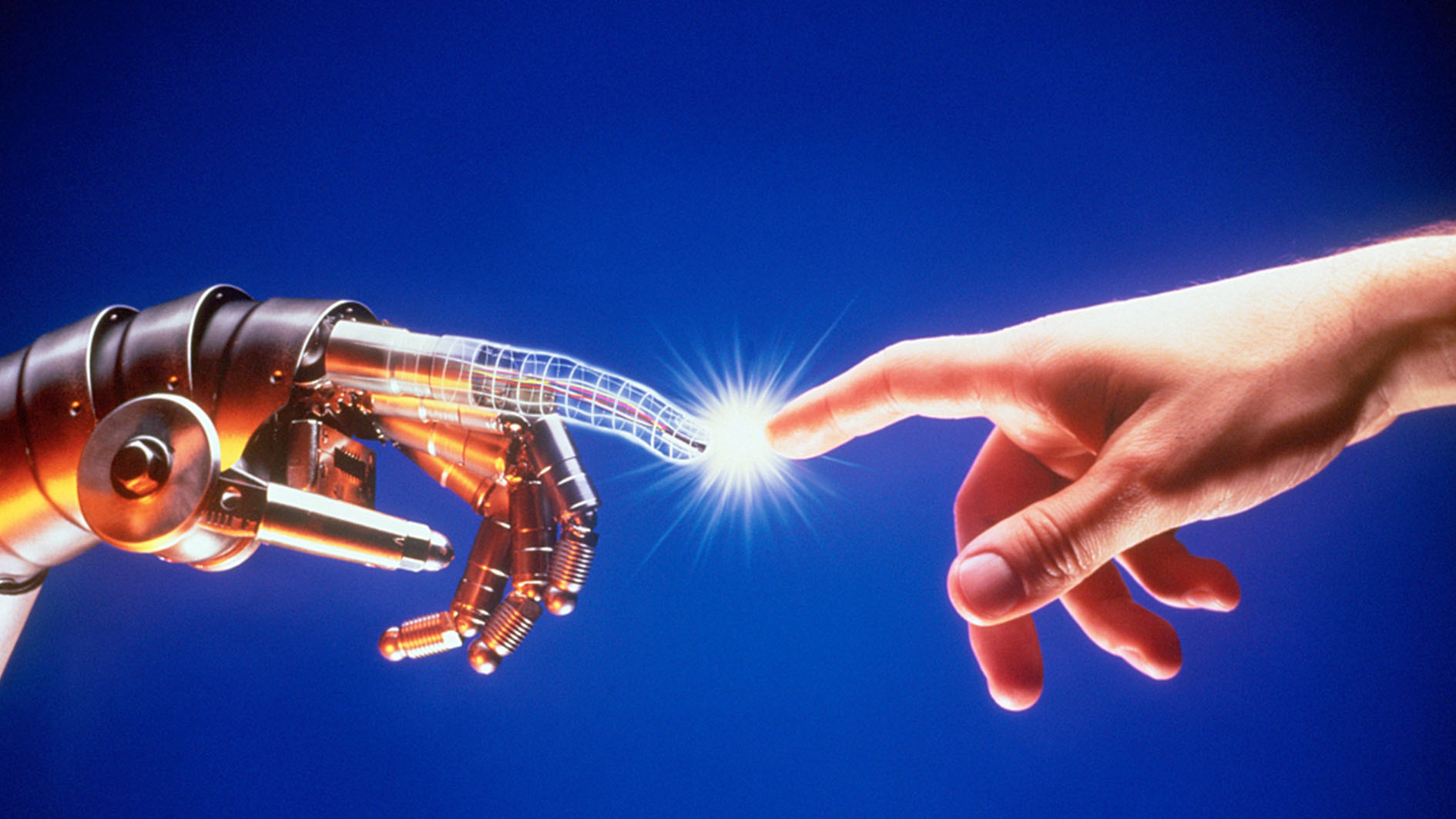 "They want the whole world to be linked communication-wise," said T.P. Sreenivasan, a former Indian ambassador and permanent representative to the UN, explaining that Society 5.0 is a very ambitious project by Japan to fill the gap between Japan's technologies and the technologies available in the rest of the world.

"If there is an agreement on the Japanese proposal at G20 summit, national leaders will be leading a higher amount of cooperation among the countries on technologies, which is going to be very important because the future lies in technologies and our ability to master them."