The G20 Question: Will there be a truce in the trade war?
Edward Lehman 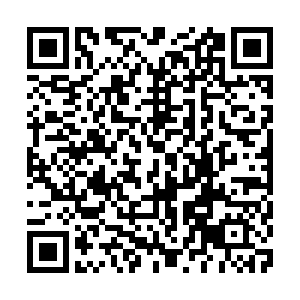 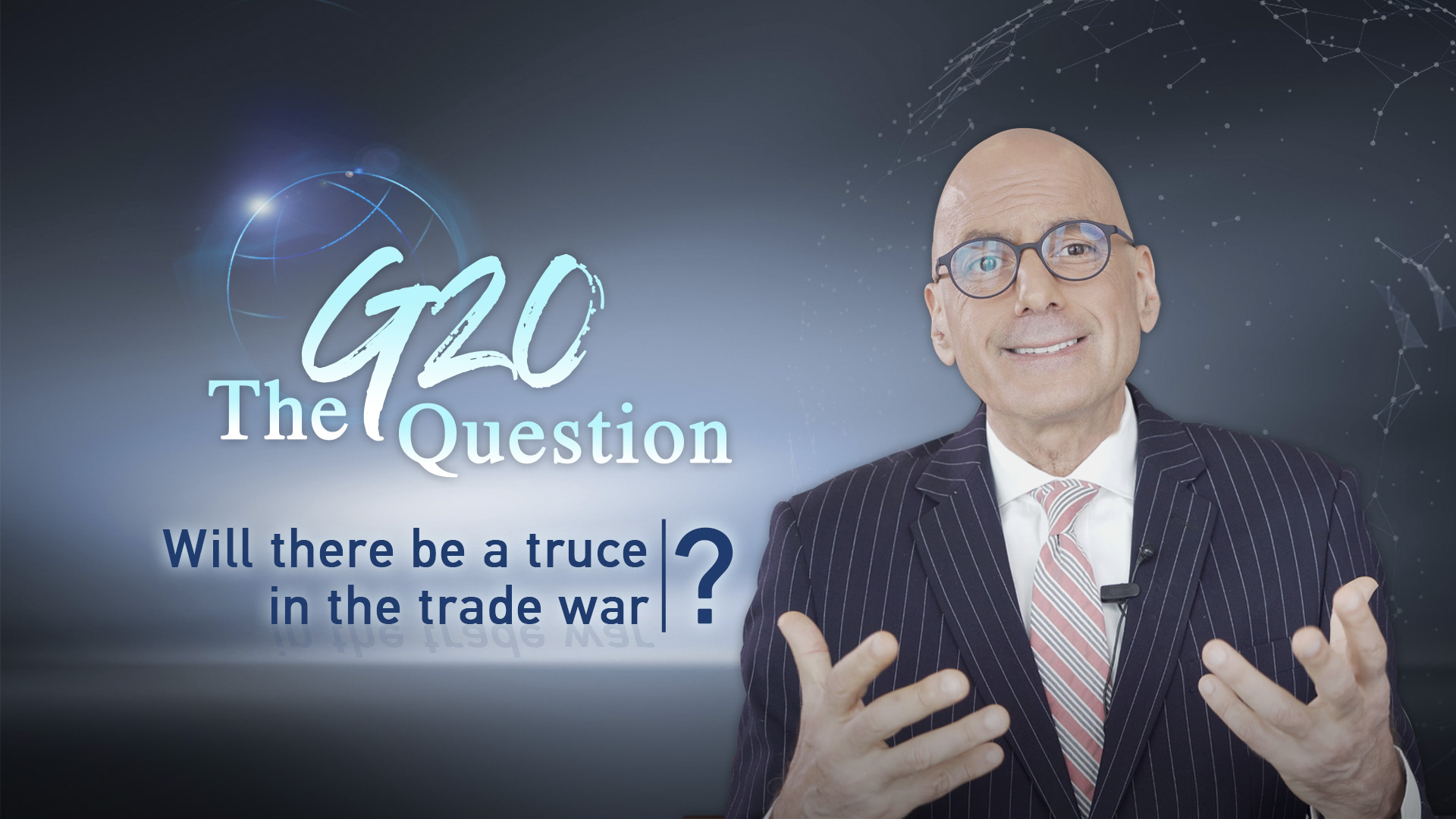 Editor’s note: There are many global questions to be answered at the G20 summit this year in Japan. But perhaps one of the most important is still whether China and the U.S. can reach a trade war truce during their meeting on June 29. Edward Lehman, managing director of Lehman, Lee and Xu LLP, points out that it will take some rationality and courage for both sides to reach a lasting trade deal.

U.S. President Donald Trump tweeted that he and Chinese President Xi Jinping will meet to discuss trade issues at the upcoming G20 meeting, set to be held on June 28 and 29 in Japan.

Trump has threatened that if no agreement was reached between the two sides, the U.S. would impose a fourth round of tariffs on China – this time covering nearly all products exported from China to the U.S.

So the key question is: Can the two sides reach a truce in Japan?

The United States has been implementing tariffs as a form of economic leverage against China and some of its other valuable trading partners, in an effort to correct trade relations which Trump says have been unfairly lopsided for decades.It is likely that Trump will adopt a hard stance towards China in the trade negotiations so he could use it politically once campaigning for the 2020 election begins.

With a booming economic cycle and massive tax cuts in the U.S., Trump has been able to point to a relatively strong economic growth in the U.S., and very low unemployment rate at 3.6 percent, as proof that his economic policies are indeed working. 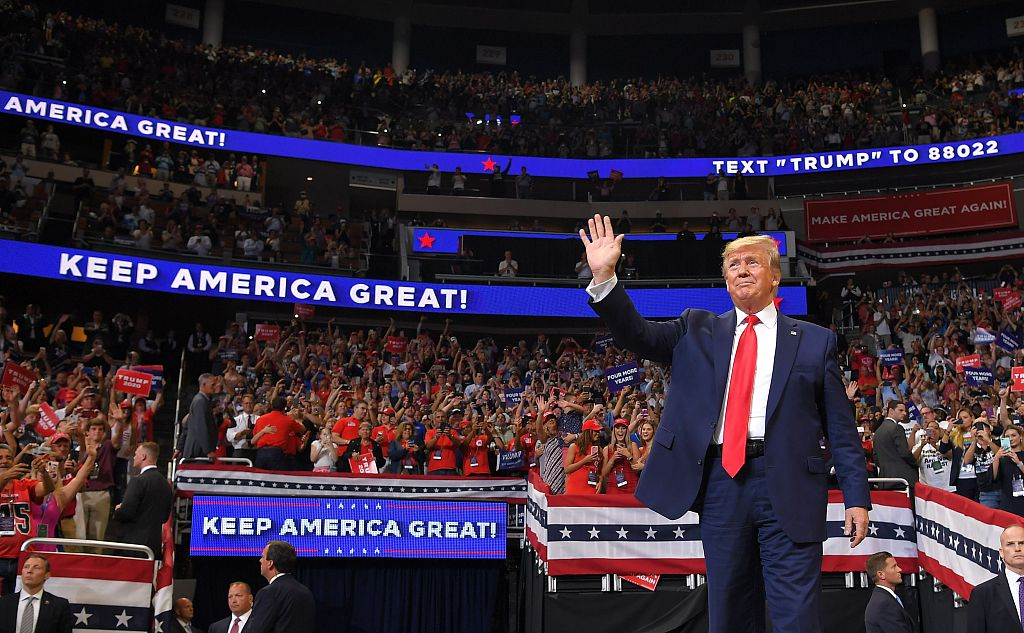 US President Donald Trump arrives to speak during a rally at the Amway Center in Orlando, Florida to officially launch his 2020 campaign on June 18, 2019. /VCG Photo

US President Donald Trump arrives to speak during a rally at the Amway Center in Orlando, Florida to officially launch his 2020 campaign on June 18, 2019. /VCG Photo

Even though various research has shown that the cost of tariffs would eventually be transferred to U.S. consumers, right now ordinary people have yet to notice the price rising as tariffs are spread across thousands of products. This may give Trump room to continue and even increase tariffs on Chinese goods.

Still, during his phone call with Xi on Tuesday, Trump stressed his desire to find a way to settle differences and reach a deal with China. But there are some key structural issues on which both sides may not be willing to compromise.

According to official statements, the U.S. is seeking to change a long-standing pattern of “problematic” trade policies in China, including high tariffs on U.S. goods, subsidies for Chinese state-owned enterprises, non-tariff barriers in China and allegations of ineffective intellectual property protection for U.S. companies in China.

Trump's tariffs and the ongoing trade negations are intended to solve these issues for the U.S. However, China says some of these demands are touching on key areas of economic sovereignty, which is not up for negotiation.

Essentially, it shows that the U.S. does not treat China as an equal, and these demands amount to restrictions on Chinese technological development and economic core interests.

China also faces strong domestic pressure, including a historical aversion against “unequal” treaties with foreign (i.e. Western) powers, which makes it difficult to make a deal where China concedes to all of U.S. demands. Moreover, the policies cited by the Trump administration as “problematic” are in many ways key factors in the function of the Chinese economy in its current structure.

Many Americans would even agree that the U.S. demanding what is essentially a complete economic overhaul and reconstruction in China is a significant overreach.

In these circumstances, a trade truce is on the table. But it takes some rationality and courage from the U.S. to reach a lasting trade deal with China, which would eventually benefit both sides and the whole world.