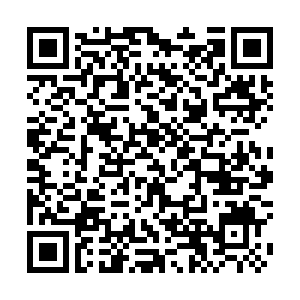 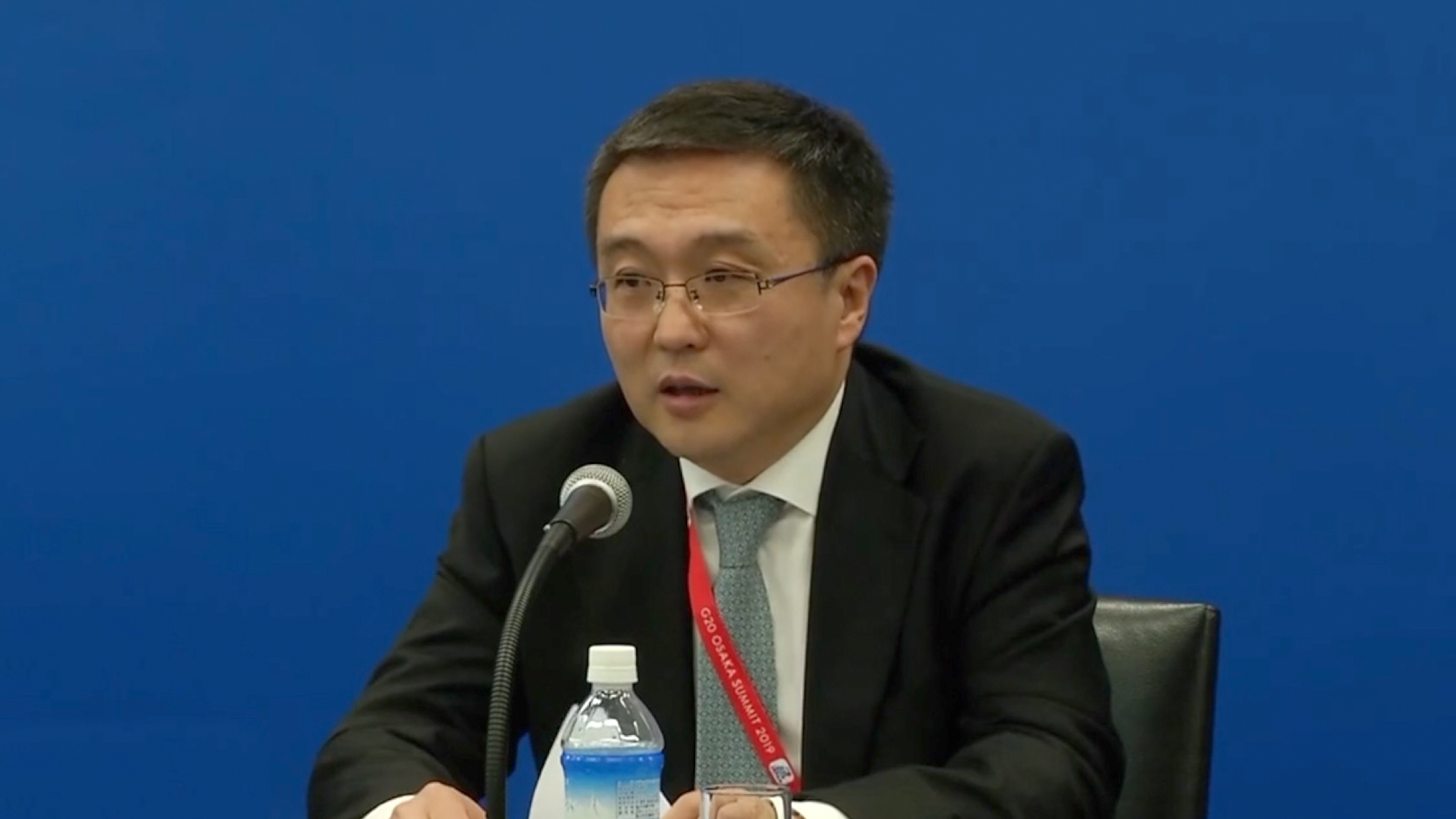 China and the United States do have differences but their shared interests far outweigh the differences, a Chinese official said on Saturday when answering a question from CGTN reporter Tian Wei.

Wang Xiaolong, the special envoy of G20 affairs of the Chinese Foreign Ministry and director general of the ministry's international economic affairs department, made the remarks at a press conference after the G20 summit in Osaka, Japan.

Chinese President Xi Jinping and U.S. President Donald Trump held talks on the sidelines of the summit earlier on Saturday, agreeing to restart trade consultations between the two countries, on the basis of equality and mutual respect.

Xi, Trump meet in Japan to 'set a direction' for bilateral ties

"As developing and developed countries, it is normal that we have differences between us. But our shared interests far outweigh our differences," Wang said, adding that both sides hope the world economy can achieve stable growth.

"We are looking forward to fostering an open, fair, predictable and rule-based environment for our economies," he noted. "It is good for both countries and the world economy."