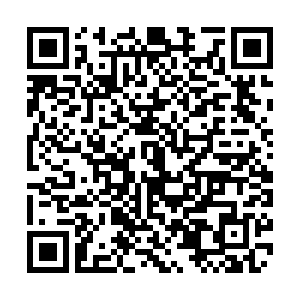 Chinese President Xi Jinping returned to Beijing on Saturday after attending the 14th Group of 20 (G20) Summit which was held in Osaka, Japan.

Xi arrived in Osaka on Thursday for the two-day summit at the invitation of Japanese Prime Minister Shinzo Abe.