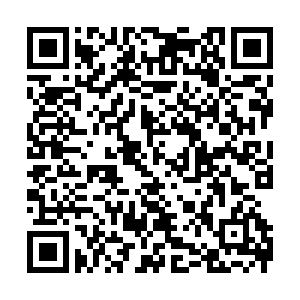 The Communist Party of China (CPC), the world's largest ruling party with more than 90 million members, will celebrate its 98th birthday on Monday.

Following are nine fast facts about the CPC.

How did CPC become the ruling party?

The CPC was established with just 58 members in 1921, at a critical time in the history of China.

The CPC successfully led a revolution to ensure national independence from feudal rule and colonial aggression. In 1949, it established the People's Republic of China (PRC) and became the ruling party.

Who are the members?

The CPC had 90.59 million members with 4.61 million primary-level Party organizations as of the end of 2018. The members are from all walks of life, including workers, farmers, professionals, officials and students.

How does one become a CPC member?

More than one-third of Party members were born in the 1980s and 1990s, and nearly half of the Party members hold junior college degrees or above. As of the end of 2018, the CPC had nearly 24.67 million female members, accounting for 27.2 percent of the total membership, compared with merely 11.9 percent in 1949. Meanwhile, the proportion of members from ethnic minority groups has grown from 2.5 percent to 7.3 percent.

What is the symbol of the Party?

What are the guiding thoughts of the Party?

The CPC takes Marxism-Leninism, Mao Zedong Thought, Deng Xiaoping Theory, the important thought of Three Represents, the Scientific Outlook on Development, and Xi Jinping Thought on Socialism with Chinese Characteristics for a New Era as its guide to action.

What are the strategic objectives of the Party?

The "two centenary goals" are also known as the "strategic economic and social development objectives at the new stage in the new century."

The first goal is about making China a moderately prosperous society, with the benefits felt by the more than 1 billion population by the Party's centenary. The second goal is to bring China's GDP per capita up to the level of moderately developed countries, and realize modernization by the centenary of the PRC.

What is democratic centralism?

Under the principle of democratic centralism, the election of Party congress delegates and Party committee members at all levels should reflect the will of voters. The minority should be subordinate to the majority when making decisions on any matter. 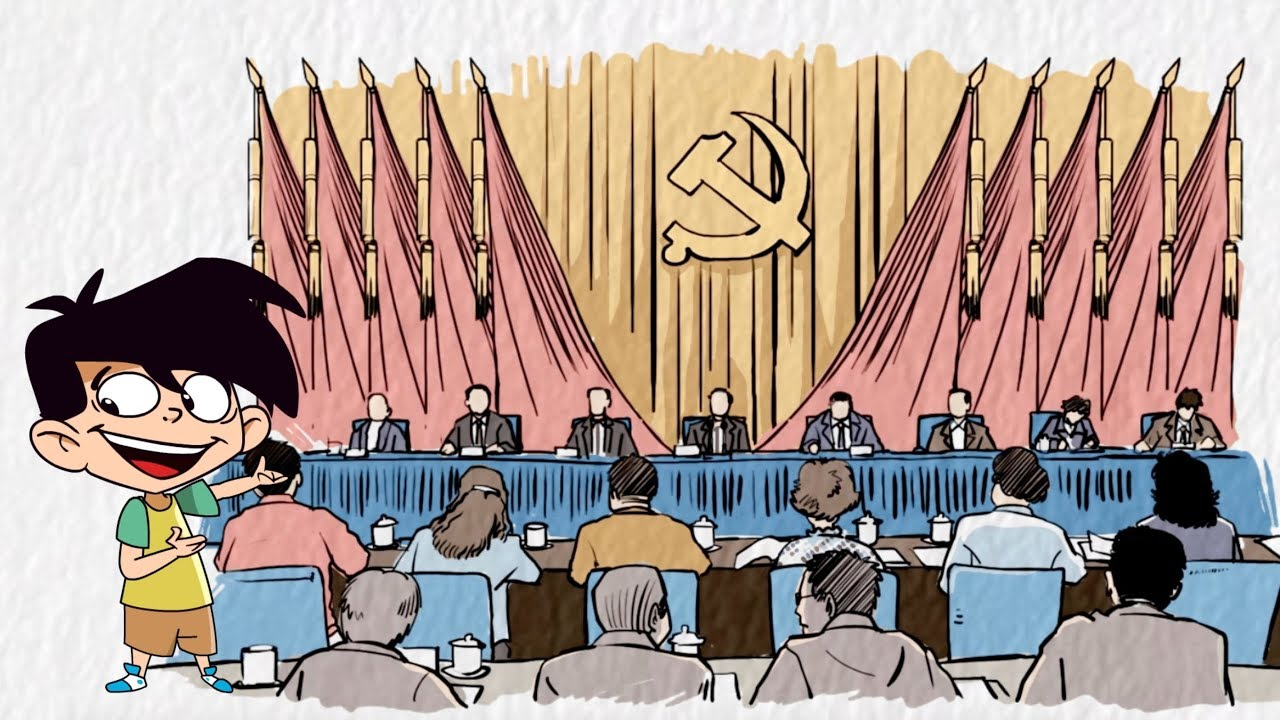 What is the CPC National Congress?

Delegates from around China gather in Beijing at the Great Hall of the People on Tiananmen Square for a week every five years, to attend the National Congress of the CPC.

The National Congress sets the tone for the development of both the Party and the country over the following five years.

The CPC's constitution was amended and adopted in 2012. According to the constitution, the congress' main purposes are:

Is the CPC part of the government?

The CPC is not part of the government. As the ruling Party, it works with eight other political parties in China to set policy guidelines and development goals. The State Council, the country's executive body, is responsible for overseeing the implementation of the policies.

But since the CPC is a huge organization, many Party members also hold positions in local and central government organizations.

What has CPC achieved?

In the 30 years since the Party’s founding, the CPC rebuilt China and its economy, laying a foundation for the country's modernization. By the end of 1978, under Deng Xiaoping's guidance, the reform and opening-up policy was adopted by the CPC, laying the foundation for four decades of fast economic and social development.

China has since adhered to the principle of socialism with Chinese characteristics, while growing into the second biggest economy in the world and lifting hundreds of millions out of poverty.