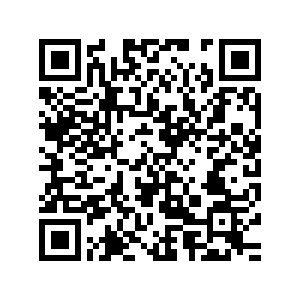 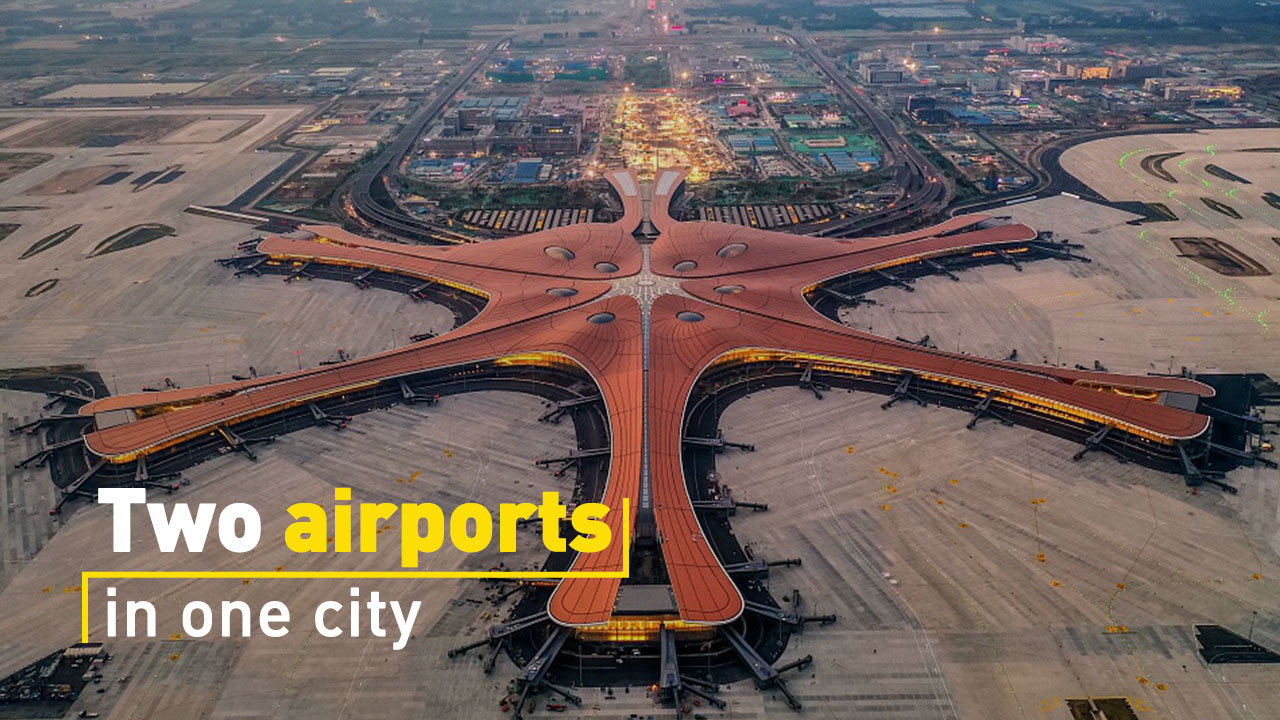 The construction of the much-anticipated Beijing Daxing International Airport (IATA: PKX) and its supporting projects were completed on Sunday, nearly five years after the construction started in 2014.

Daxing airport has four runways and a 700,000-square-meter terminal building, with plans to accommodate 72 million passengers, 620,000 departures and arrivals, and 2 million metric tons of cargo annually by 2025. 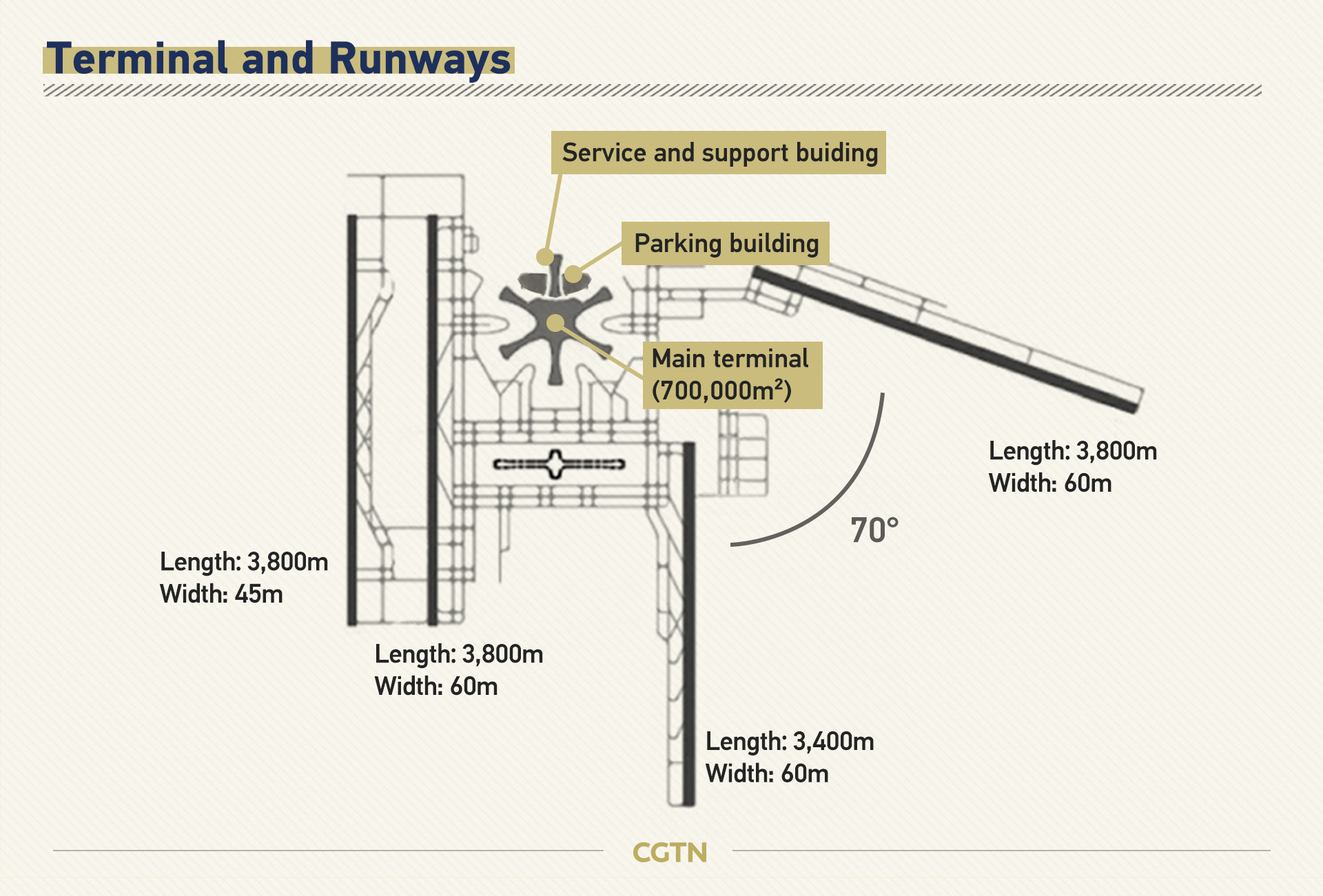 Shaped like a starfish, the terminal complex has five concourses spiraling from the primary hall. Five traditional Chinese gardens will be built at the end where passengers can wait for their flights.

Here are the futuristic technologies in the new Beijing airport

Located in the far south of Beijing – 46 kilometers from Tiananmen Square in the city center, Daxing airport was built into an integrated transport hub that would see high-speed rail, inter-city services and downtown-to-airport express trains all stopping right beneath the terminal. Daxing airport is set to go into operation by September 30.