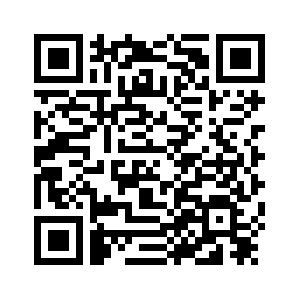 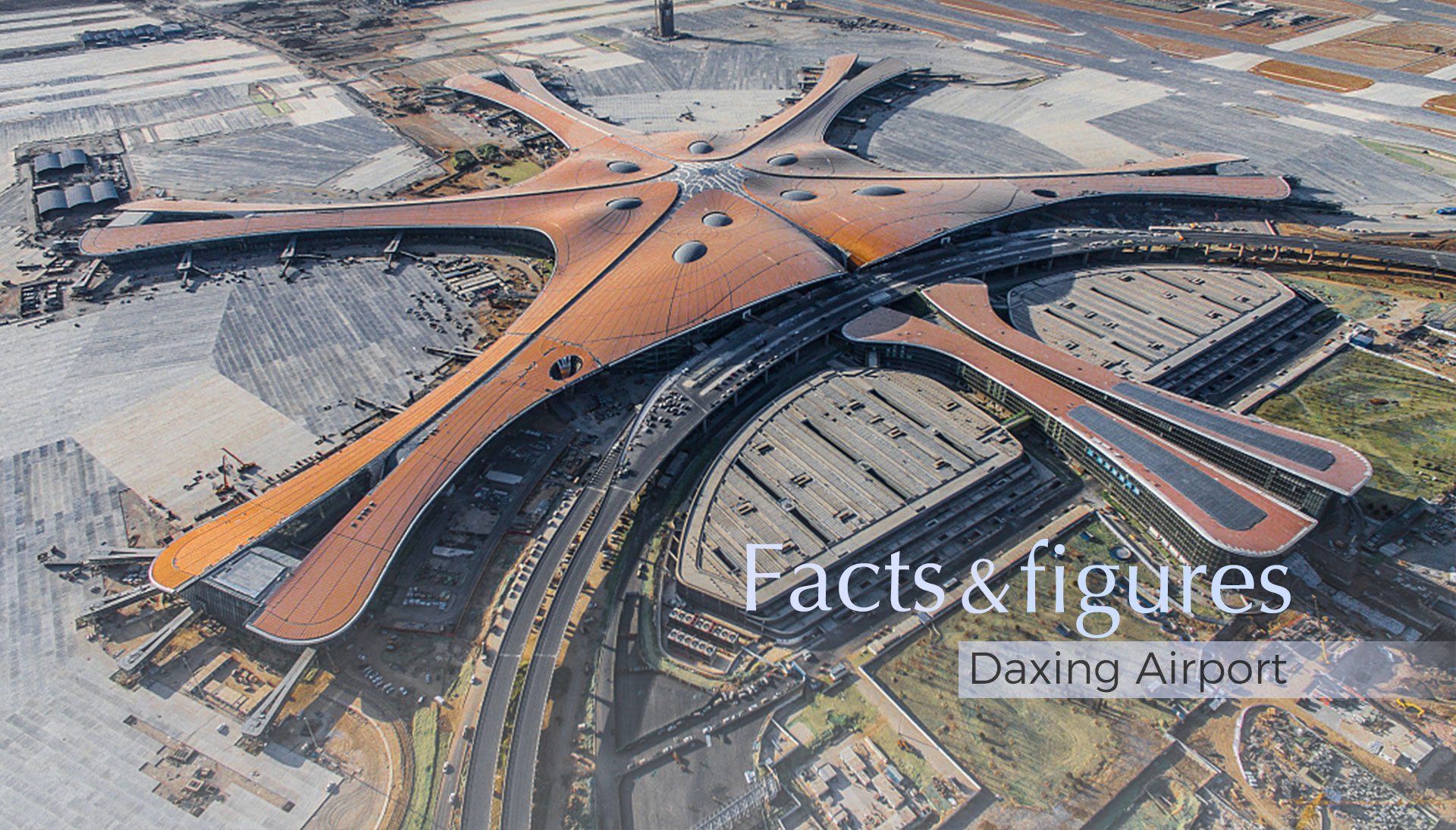 Once completed, the airport will have the capacity to handle 45 million passengers annually by 2021, and 72 million by 2025. 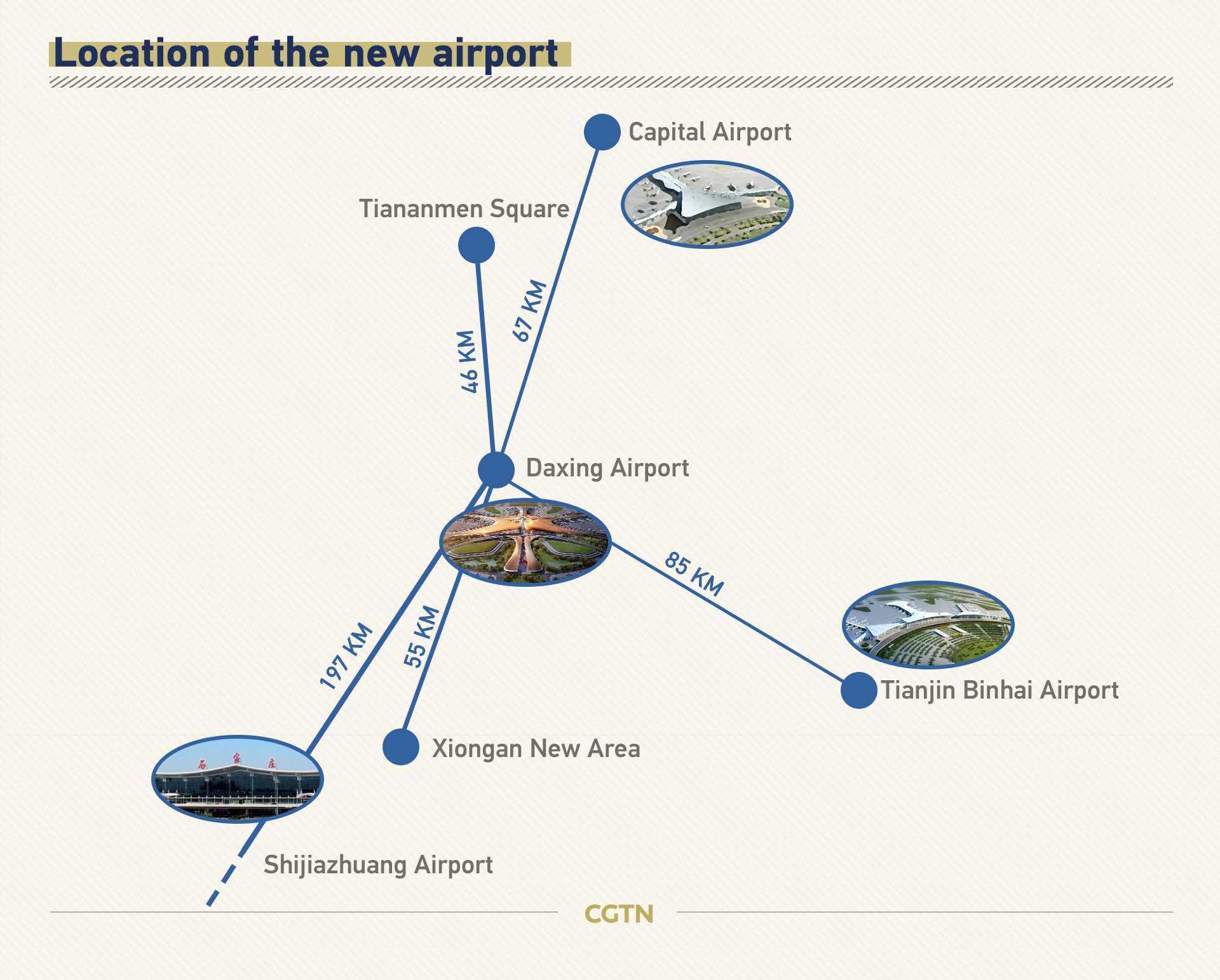 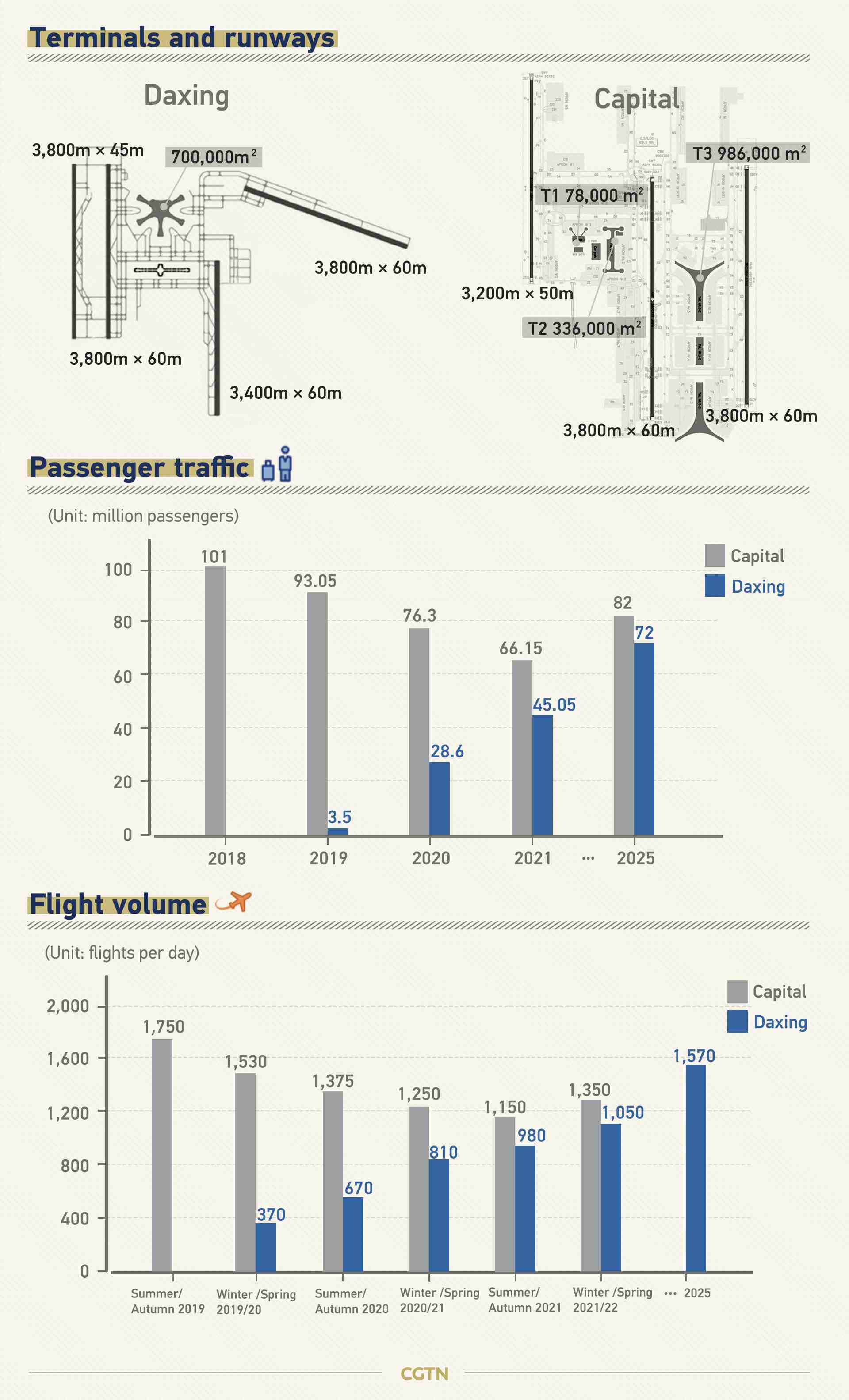 Daxing Airport is in its last stage of construction and scheduled to complete on June 30 and open on September 30.

Beijing Daxing International Airport is approved as the official name of the Beijing new airport.

The terminal's major structure is completed.

Construction on the airport's terminal starts.