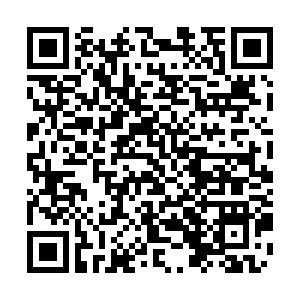 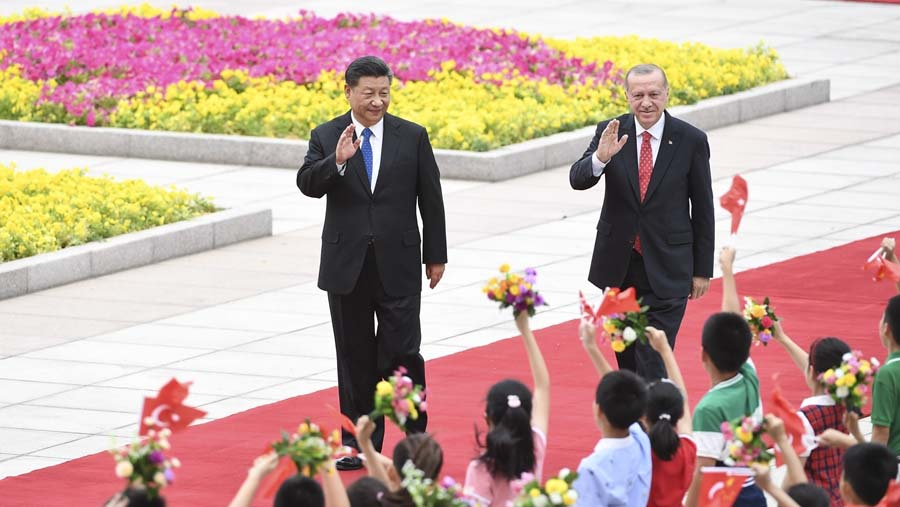 China and Turkey agree to keep strengthening their cooperation in a range of fields including fighting terrorism as Chinese President Xi Jinping met with his Turkish counterpart Recep Tayyip Erdogan Tuesday.

After friction with NATO allies, is Turkey embracing the East?

China appreciates the fact that Erdogan has repeatedly reiterated that any anti-China separatist activities are not allowed in Turkey as well as its strong support to China's anti-terrorist operations, said Xi, adding that China is willing to enhance international cooperation on counter-terrorism with Turkey.

The Chinese president positioned Turkey as an important partner in the Belt and Road cooperation, proposing that China and Turkey should work jointly to accelerate the integration of Turkey's "Middle Corridor" project with the Belt and Road Initiative (BRI).

Proposed by Chinese President Xi Jinping in 2013, the BRI comprises the Silk Road Economic Belt and the 21st Century Maritime Silk Road with aims of building trade and infrastructure networks connecting Asia with Europe and Africa along and beyond the ancient Silk Road routes.

China is ready to expand the bilateral cooperation on trade, investment, technology, energy, infrastructure, and other major projects, Xi added. 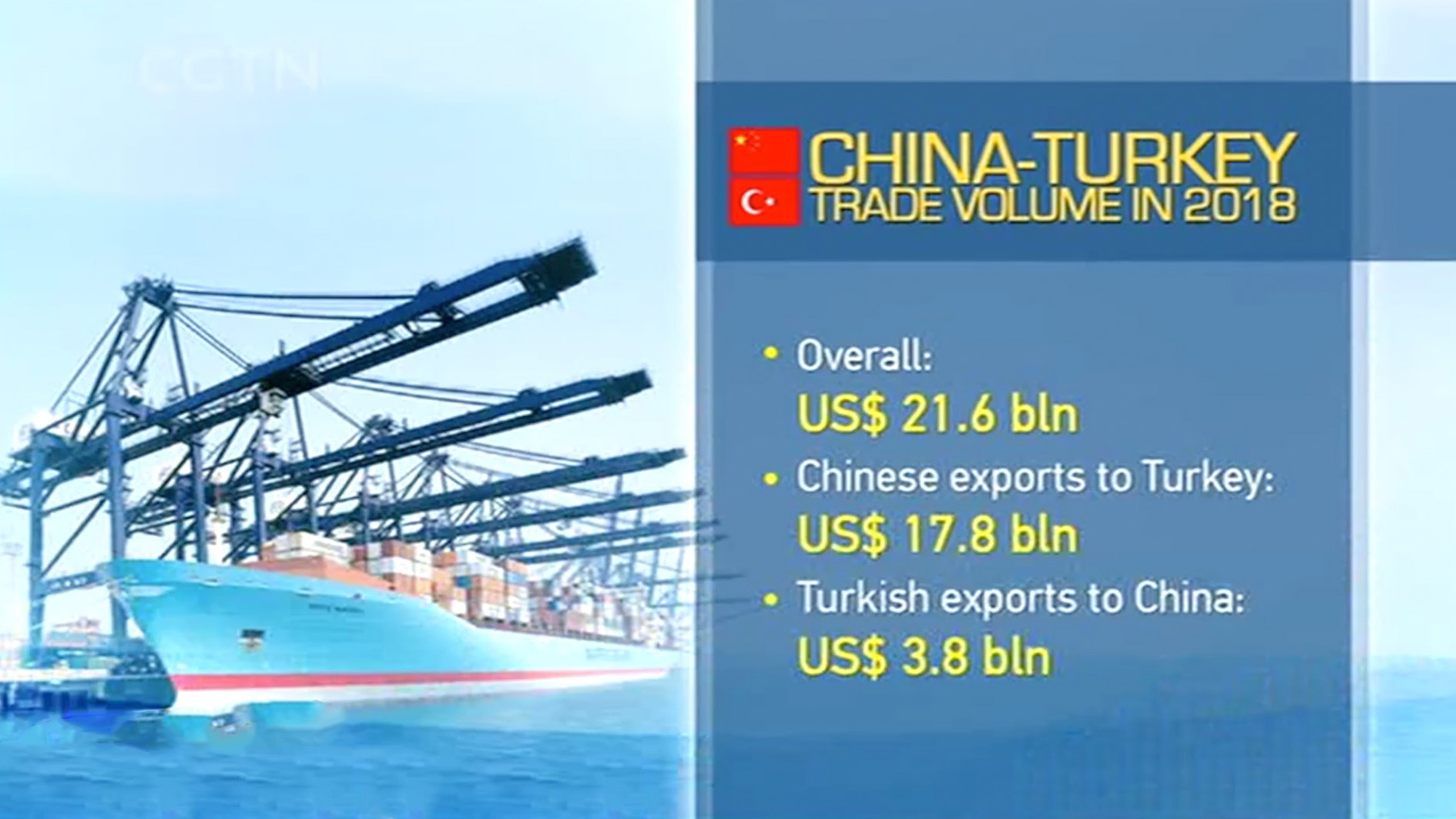 For his part, Erdogan reiterated Turkey's firm commitment to the one-China policy. It is the fact that people of all ethnic groups are living a prosperous and happy life in China's Xinjiang Uygur Autonomous Region, said Erdogan, stressing that Turkey is opposed to any attempt that aims to drive a wedge between Turkey and China.

He also pinpointed the importance of Turkey-China ties to regional peace, stability and development, pledging that Turkey is willing to enhance mutual political trust and strengthen security cooperation with China.

The Middle Corridor project proposed by Turkey is expected to link the whole region and connect Europe to Asia. After integrating with the BRI, Turkey would be able to connect to China.

Experts are confident in the integration, saying that there are broad areas of cooperation between the two countries since Erdogan values the infrastructure projects and believes that the BRI is a share of national interests for Turkey.

Erdogan called for closer cooperation in areas such as trade, investment, finance, energy, car manufacturing, and infrastructure during the meeting with Xi.