After friction with NATO allies, is Turkey embracing the East?
By Li Zhao 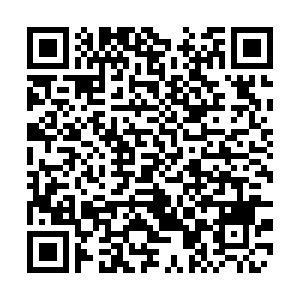 Despite Washington's threat that Ankara would be sanctioned if it went forward with the S-400 purchase, Turkish President Recep Tayyip Erdogan announced on Sunday that the first delivery of the Russian missile-defense system would take place within 10 days.

As a long-term NATO member – an international defence alliance of 29 states from Europe and North America – Turkey's decision concerned its allies.

"The radar system would provide Russia with militarily sensitive information on the F-35, which is our top-quality fifth-generation aircraft,” U.S. Acting Deputy Assistant Secretary of Defense for European and NATO policy Andrew Winternitz said at a panel hosted by Foreign Policy magazine.

Opinion: Will the S-400 deal be the last straw to crush Turkey’s troubled marriage with NATO? 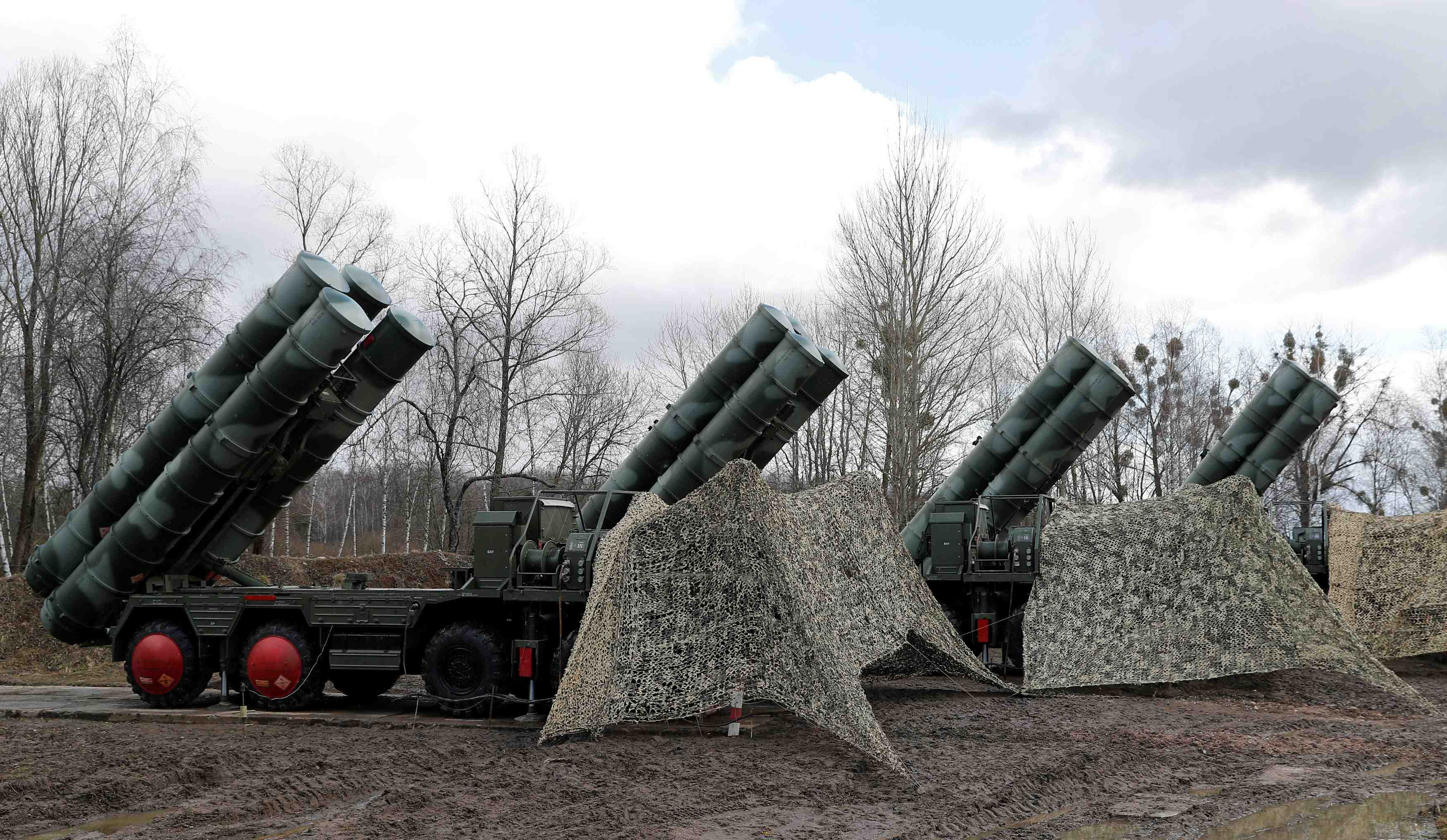 Yet, it’s not just the planned purchase of the S-400 that has strained ties. The fallout can also be seen over differences on Syria and democracy backsliding following the failed coup attempt in 2016.

In contrast to the frictions with its European and American allies however, Turkey has gradually opened its arms to the East.

Ankara has oiled its diplomatic wheels by strengthening cooperation with Beijing and Moscow on multiple fronts, including high-level exchanges and military ties.

Are those signs indicating that the Eurasian country is now saying farewell to its Western allies and starting to embrace the East?

Erdogan embarks on a visit to China on Tuesday at the invitation of Chinese President Xi Jinping, hoping to integrate his country's "Middle Corridor" with the China-proposed Belt and Road Initiative, and thus pioneer a brand new East-West trading route.

The visit comes just a fortnight after the duo met in Tajikistan, on the sidelines of the Conference on Interaction and Confidence Building Measures in Asia (CICA), where the two leaders vowed to fight together against terrorism. 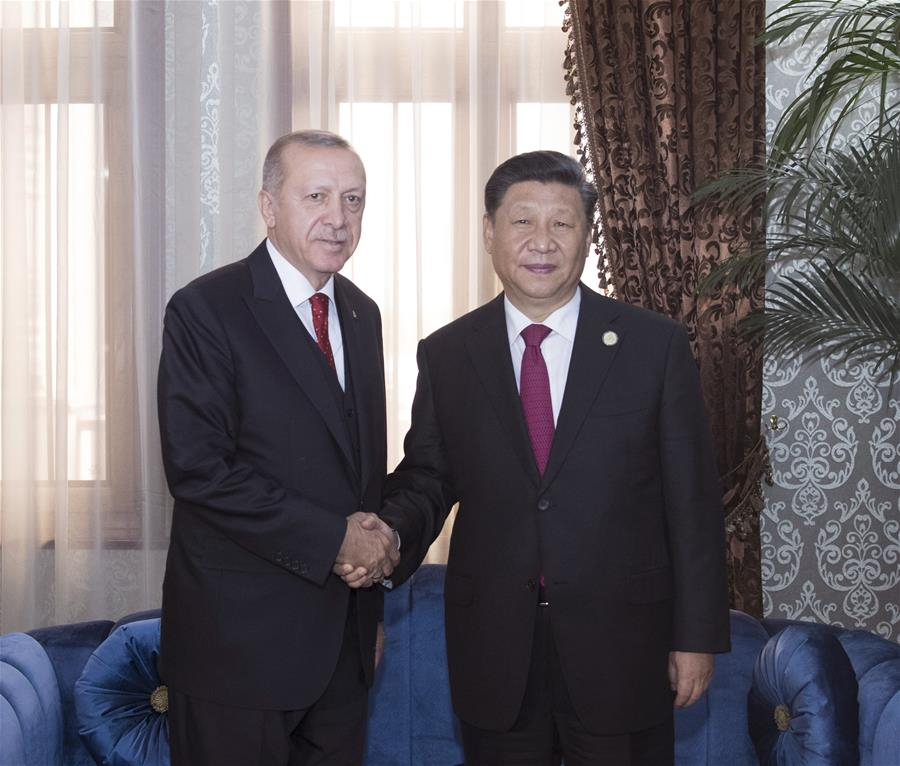 During the meeting, Onal delivered Ankara’s support for China to safeguard national unity, and expressed a desire to see more cooperation between the two sides.

China, Turkey to step up cooperation to combat terrorism

So to Russia. Erdogan and Russian President Vladimir Putin met in person seven times in 2018 and spoke on the phone for another 18 times, blossoming their ties.

“The political mood in the country has really shifted toward a more Eastern worldview,” Mustafa Akyol, a senior fellow at the Cato Institute in Washington who focuses on Islam and modernity, told American public radio organization PRI.

“Turkey started to reimagine its place in the world, not as a country with a possible place in the European Union, a NATO member, and an ally of Western powers.”

Rebalancing relations with the West

Erdogan's senior adviser Yigit Bulut said Turkey will now deepen its already close ties with Moscow after the latest episode of distrust with the U.S. government over military equipment.

"Frankly speaking, thank god for those sanctions. I hope they don't give us the F-35s (fighter planes). Instead of these planes we will purchase SU (Sukhoi) bomber jets and others from Russia which are more compatible with S-400 missiles," said Bulut in a TV interview. 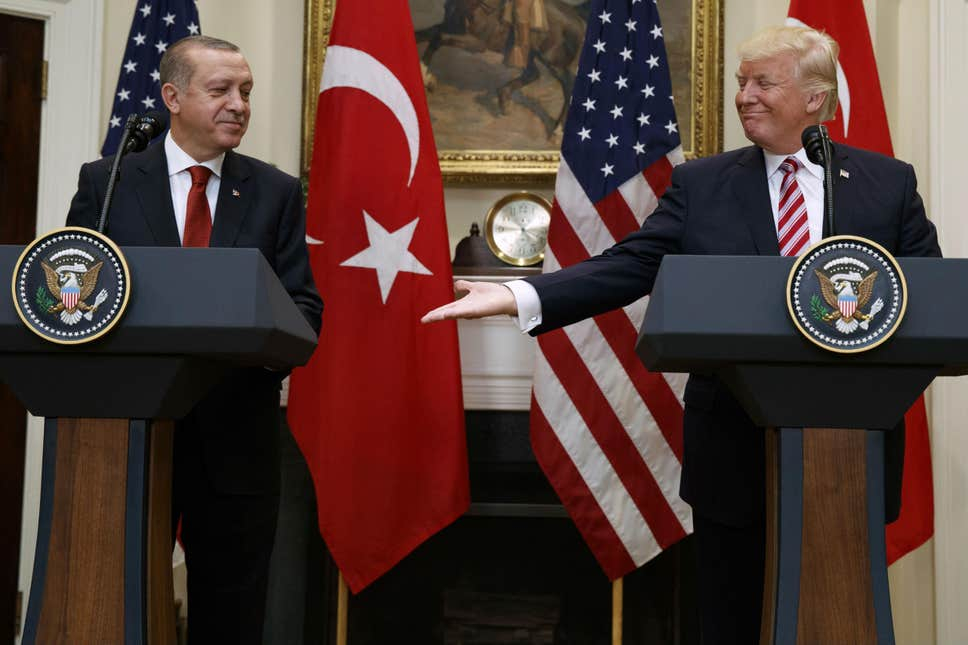 The U.S. Congress previously passed a bill prohibiting the sale of F-35 jets to Turkey pending a review assessing the possible risk associated with Ankara's purchase of the S-400 missile-defense system, although on Thursday the Turkish president assured that the dispute would be resolved, and that Washington now “supports us on the deals of S-400 and F-35s” after their talks on the sidelines of the G20 summit in Japan.

Experts say the main reason Ankara has pushed hard to get a missile-defense system for years is because it’s one of the nation’s biggest defense gaps.

Another vital reason for the Turkey-U.S. “separation” is the ongoing quarrel regarding the fortunes of Kurdish militia in northern Syria, an ally of Washington in the counter-ISIL campaign but a "terrorist group" in Ankara's view.

Ankara has been fighting a decades-long insurgency of Kurdish forces, and yet Washington provided military cover while the Kurds aimed to establish their own government near Turkey’s southeastern border. 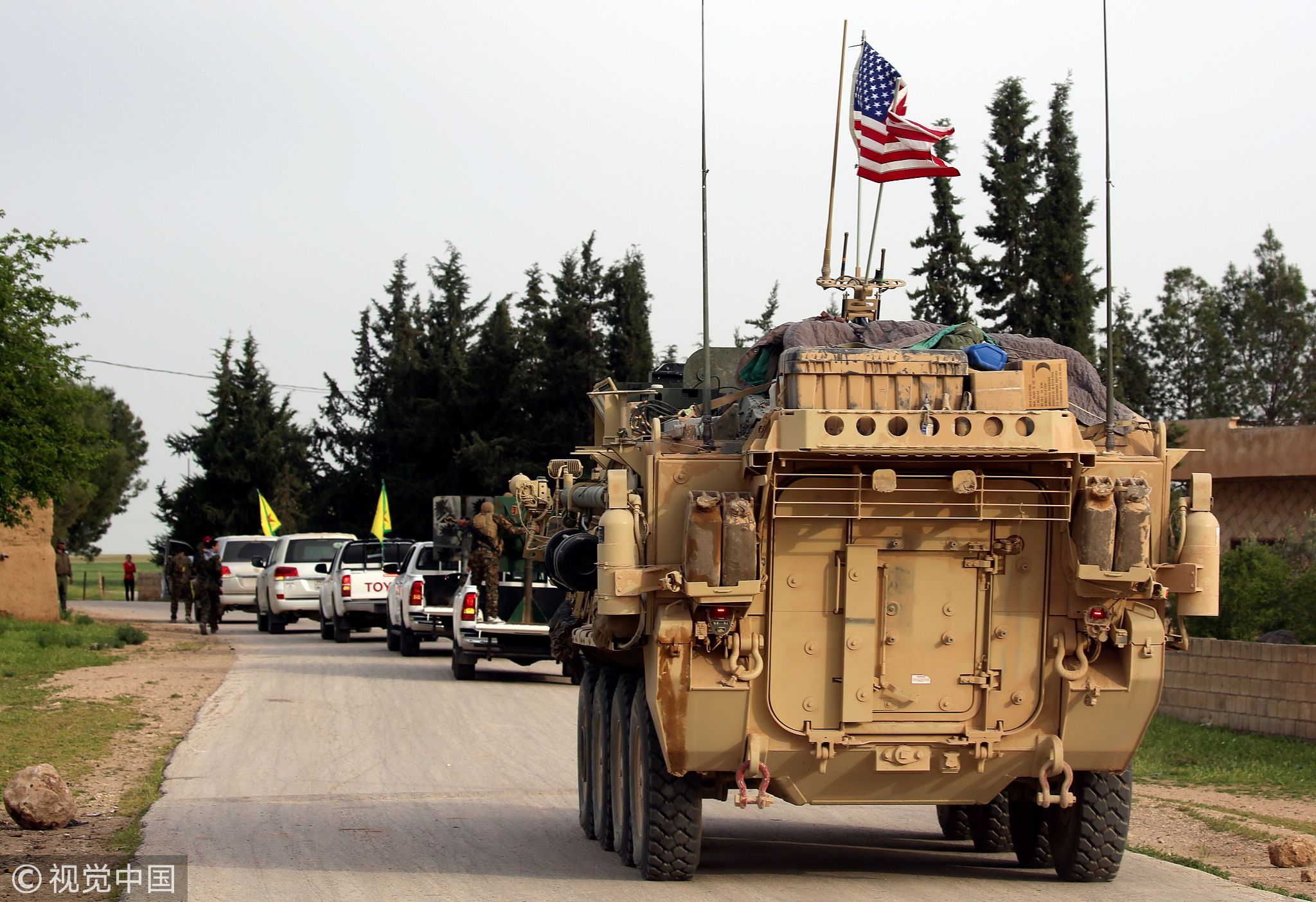 “He has a problem with Kurds and everybody knows it,” Trump said at a press conference after speaking to Erdogan in Japan.

The U.S. president in December announced the withdrawal of U.S. troops in Syria, after Erdogan said in November that Turkey would launch a military operation against the Kurds in Syria on the east of the Euphrates River. Washington later said it would only withdraw half of some 2,000 troops stationed in Syria.

Since, Washington and Ankara have been negotiating for months over the establishment of a safe zone in northern Syria along the Turkish border. Nothing has yet been resolved between the sides.

Well, there is something, but with someone else.

Earlier this month, Ankara brokered a complete ceasefire in Syria's Idlib Province between Syrian government forces and rebels, that led to a “significant reduction in violence,” according to the Russian military.

“Does it want to remain a critical partner in the most successful military alliance in history, or does it want to risk the security of that partnership by making such reckless decisions that undermine our alliance?”

Turkey's next steps will be closely watched.