Beijing urges Canada not to 'naively' rely on U.S. to pressure China
CGTN 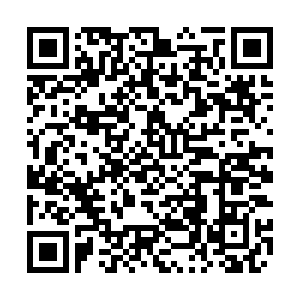 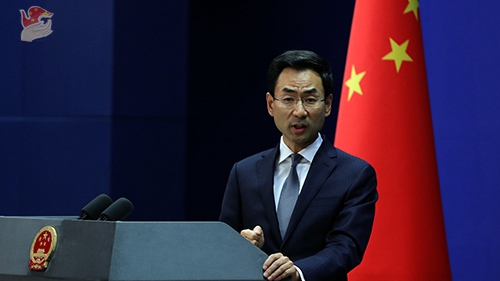 Chinese Foreign Ministry spokesman Geng Shuang said on Wednesday that Canada is "fully responsible" for difficulties facing bilateral relations, stressing that Canada should not "naively" rely on the United States to pressure China.

Geng made the remarks at a regular press conference in response to recent remarks by Canadian Prime Minister Justin Trudeau regarding China's detention of two Canadian citizens.

Trudeau said on Tuesday that he was "confident" that U.S. President Donald Trump had made good on his promise to raise the cases during his meeting with Chinese President Xi Jinping on the sidelines of the G20 summit in Japan's Osaka last week.

Geng said China had published a news report on the meeting between Xi and Trump, noting that he has nothing to add.

"We hope the Canadian side would not be too naïve," he said. "Don't think naively that asking certain 'ally' to pressure China would work."

China, whose judicial authorities work independently in accordance with the law, does not allow other countries to interfere in its judicial sovereignty, the spokesman stressed.

"The Canadian side should not naively believe that its so-called allies would make real efforts for it," he said.

"Relations between China and Canada are currently undergoing severe difficulties and the Canadian side is fully responsible for that," Geng said, urging Canada to take actions as soon as possible to bring bilateral ties back on the right track.

Huawei: Confident in the innocence of its CFO Meng Wanzhou

Meng was arrested on December 1, 2018, at Vancouver International Airport at the request of the United States, which is seeking her extradition on fraud charges. Both Meng and Huawei have repeatedly denied any wrongdoing. And Beijing has repeatedly demanded Washington to withdraw its arrest warrant and the extradition request against Meng.