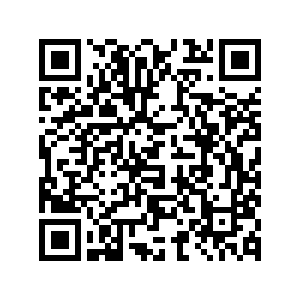 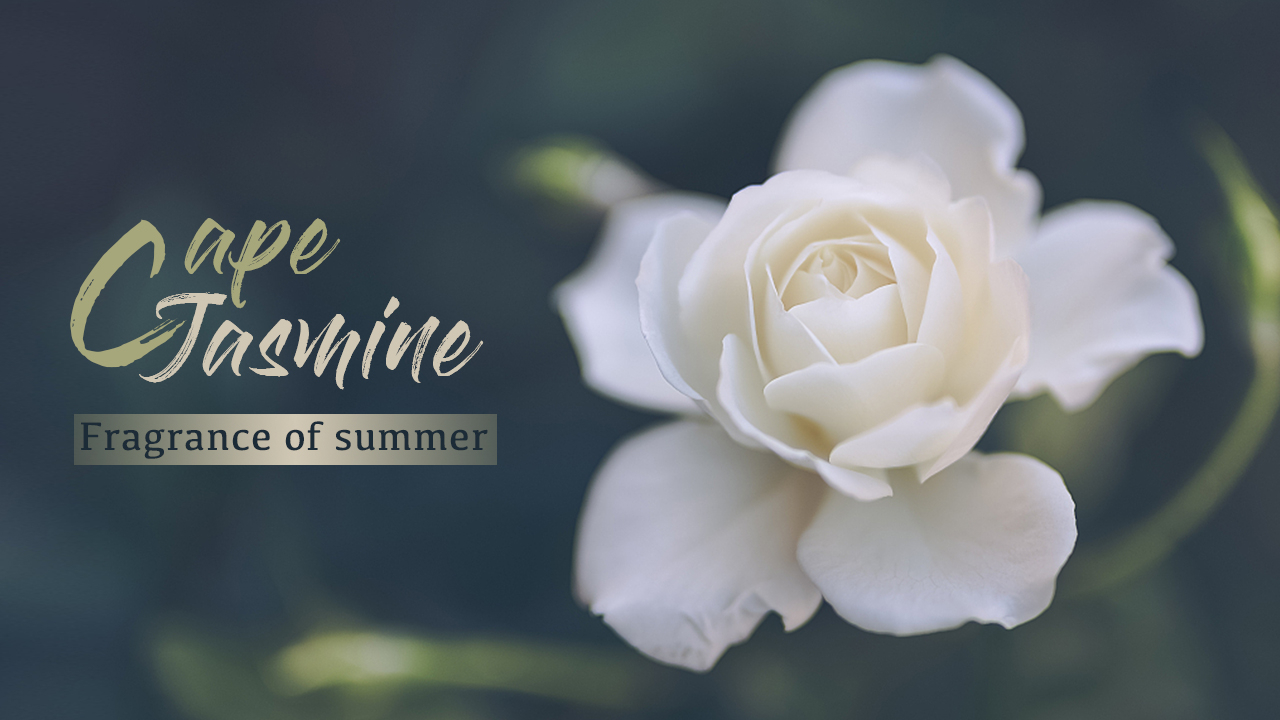 To people in eastern China's Jiangsu and Zhejiang provinces, summer is not only about high temperatures and continuous showers, but also about the sweet fragrance of cape jasmines. 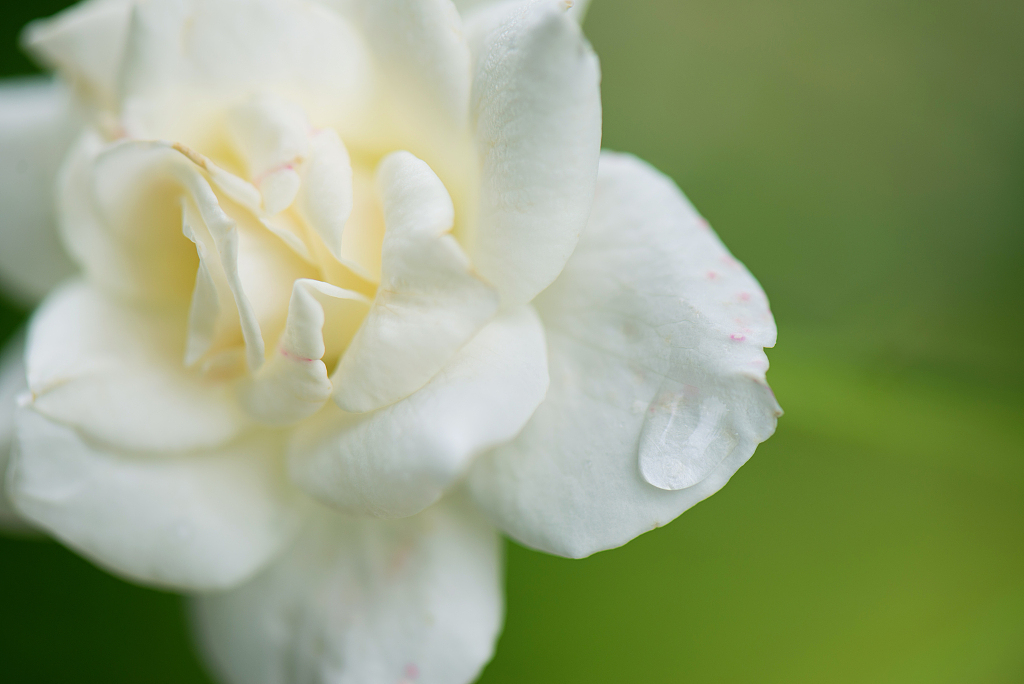 A closeup of the cape jasmine. /VCG Photo

A closeup of the cape jasmine. /VCG Photo

The cape jasmine is an evergreen flowering plant with fragrant creamy-white flowers. It has a cultivation history of over 1,000 years in China, and was introduced to other countries because of very appealing scent.

The Mazhenfu Township of Henan Province is famous for its cape jasmines, earning the name "Home of Cape Jasmine." 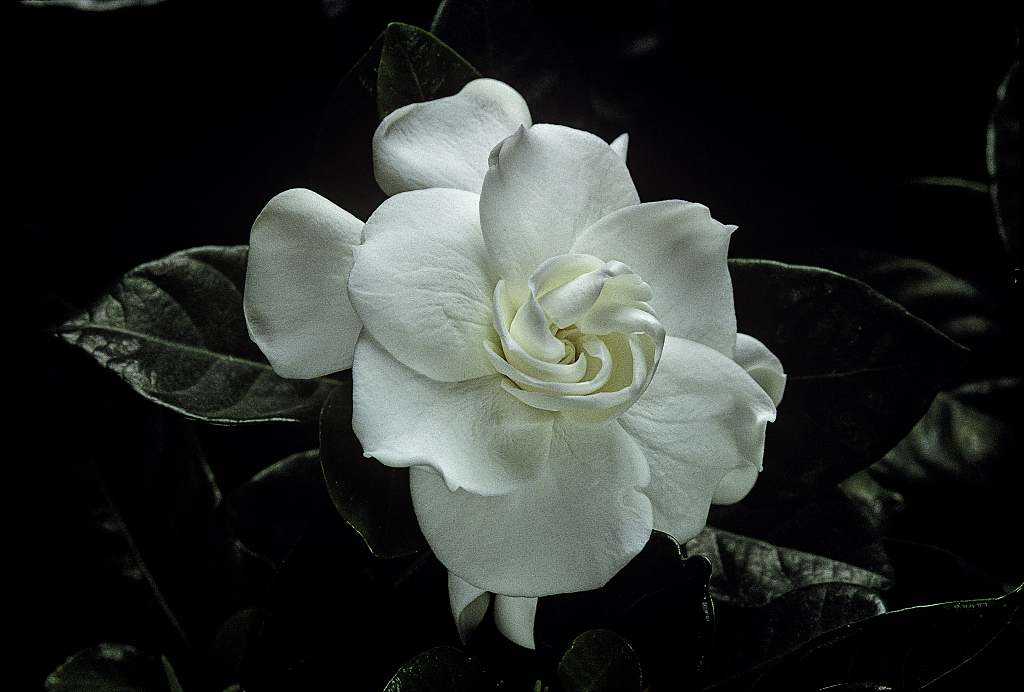 The cape jasmine, or gardenia, has several hybrids, with the most popular being the double-flowered forms as the flower will look bigger than the original cultivar.

Chinese people have explored many ways to make use of the flower. The cape jasmine is used as an ingredient for desserts and tea, and its scent can be turned into perfume. During its blooming period, it's also common to see street vendors selling the flower to passersby. 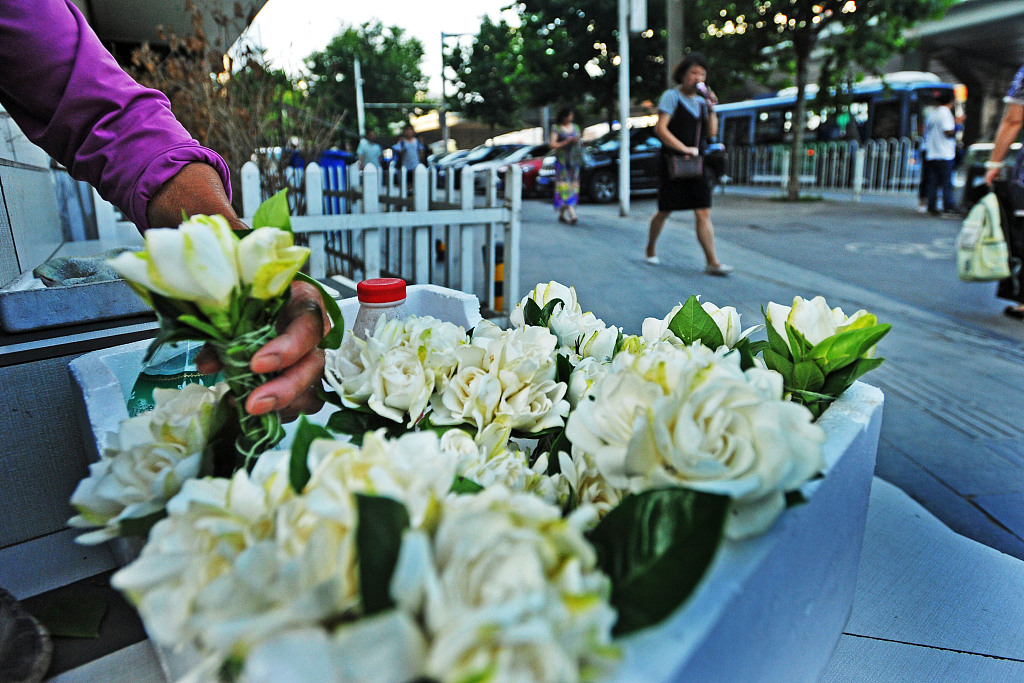 Cape jasmine for sale on the street of Wuhan City, Hubei Province of China. /VCG Photo

Cape jasmine for sale on the street of Wuhan City, Hubei Province of China. /VCG Photo

But gardenia is somewhat difficult to grow. It loves the sun, but also a bit of shade. It also needs moist and well-drained soil. Do not let the soil dry out, but also avoid over-watering, otherwise the flower buds may drop off. The blooming period is from April to July.

Garden cosmos: A little bit of care can create a colorful garden