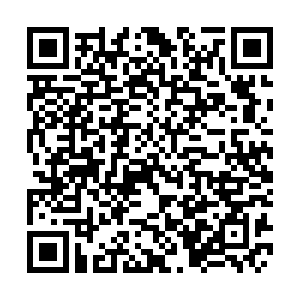 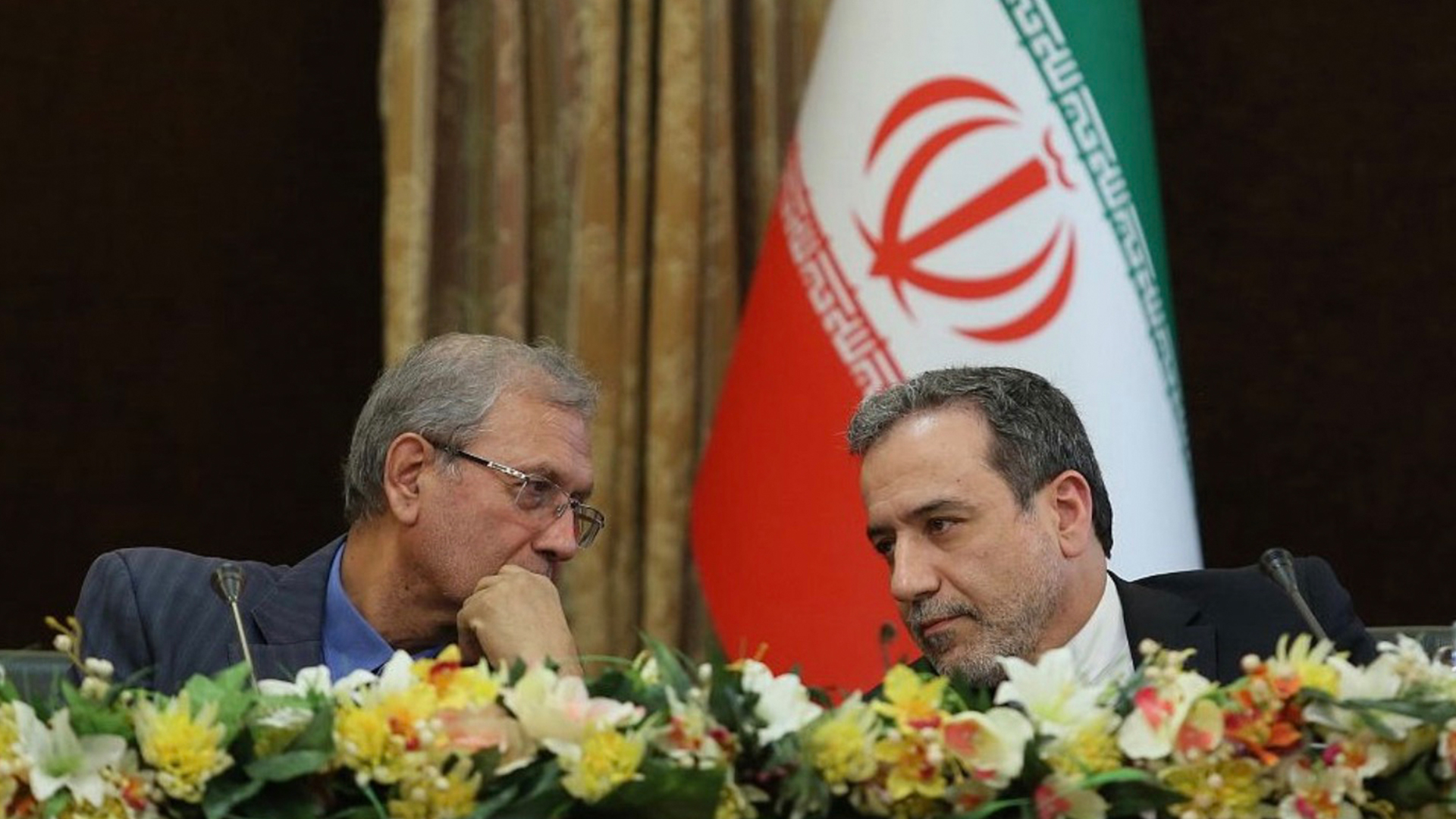 Iran's uranium enrichment level has passed 4.5 percent, exceeding the 3.67-percent cap set by its landmark 2015 nuclear deal and may enriching at even higher levels, the spokesman for Iran's Atomic Energy Organization, Behrouz Kamalvandi, said on Monday.

Iran said on Sunday it would shortly boost uranium enrichment above the cap, prompting a warning from U.S. President Donald Trump, who wants the pact renegotiated, that Tehran "better be careful."

"Twenty percent is not needed now, but if we want we will produce it. When we've put aside 3.67 percent enrichment we have no obstacle or problem with this action," Kamalvandi was quoted as saying, noting that options for enriching at higher levels had been discussed with the Supreme National Security Council.

"There is the 20 percent option and there are options even higher than that but each in its own place. Today if our country's needs are one thing, we won't pursue something else just to scare the other side a little more. But they know it's an upward trend," he said.

The remaining European signatories to the nuclear deal should act quickly to fulfill their promises because Iran will continue reducing its commitments to the deal until it achieves a result, Kamalvandi said, according to IRIB. 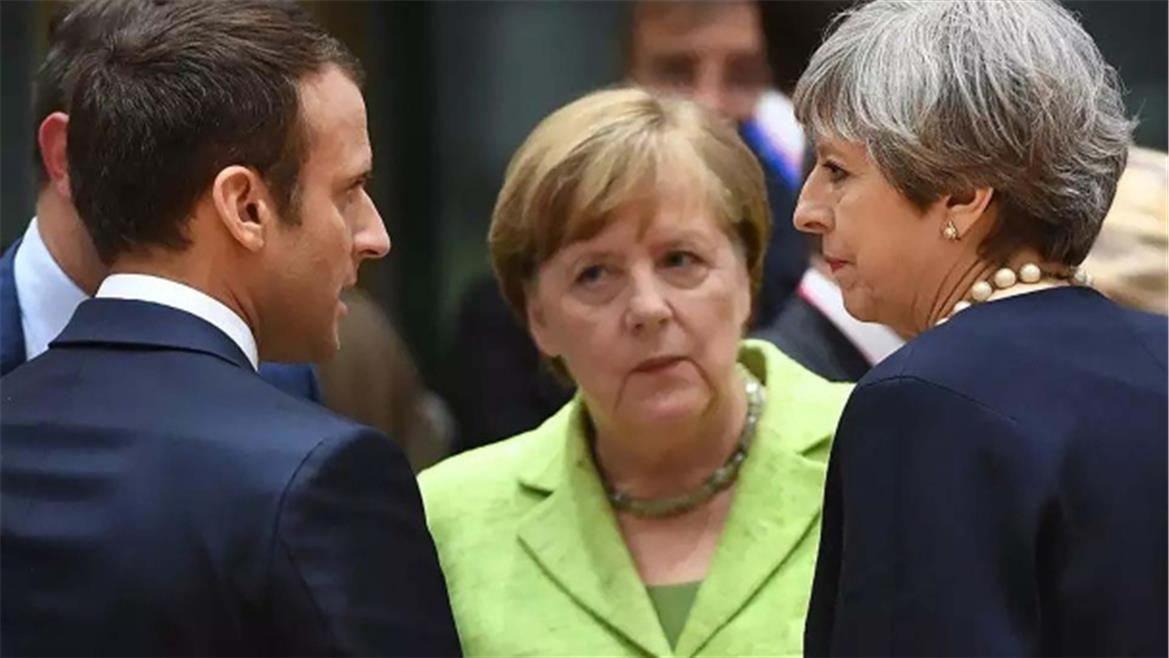 All six countries that struck the nuclear deal with Iran in 2015 have expressed concern over Iran's latest announcements.

The Chinese Foreign Ministry said on Monday that China regrets Iran's decision, reiterating that the standoff needed to be resolved diplomatically and calling on all sides involved to exercise restraint.

Russia understands the reasons that push Iran to begin to reduce its commitments, but called on Tehran to "refrain from further actions that could complicate the situation with the nuclear deal even more,” Mikhail Ulyanov, Russia's permanent representative to international organizations in Vienna, said on Sunday.

Germany said Iran must be persuaded to stick to its commitments set by the 2015 nuclear deal. "The ball is clearly in Iran's court. We want to preserve the deal. For this, parties must stick to it," a spokesman for the German Foreign Ministry said on Monday.

French President Emmanuel Macron condemned Iran’s decision as a "violation" of the pact. Macron's office said French government will not trigger the deal's dispute resolution mechanism for now. Instead, it is giving itself a week to try to get all parties talking again.

Iran must immediately stop and reverse its activities, a spokesman for Britain’s Foreign Office said on Sunday.

The European Union strongly urged Iran to stop actions that would undermine the pact, saying it was in touch with other parties and may set up a joint commission to examine the issue.

"We are aware of Iran's announcement related to its uranium enrichment level. We are in the process of verifying this development," a spokesman for the International Atomic Energy Agency said, a day after the IAEA said its inspectors would report back as soon as they had verified it.

(Cover: Iran's government spokesman Ali Rabiei (L) and Deputy Foreign Minister Abbas Araghchi speak to each other during a joint press conference at the presidential headquarters in the capital Tehran, July 7, 2019. /VCG Photo)