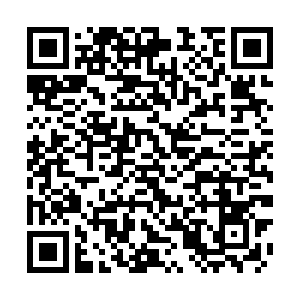 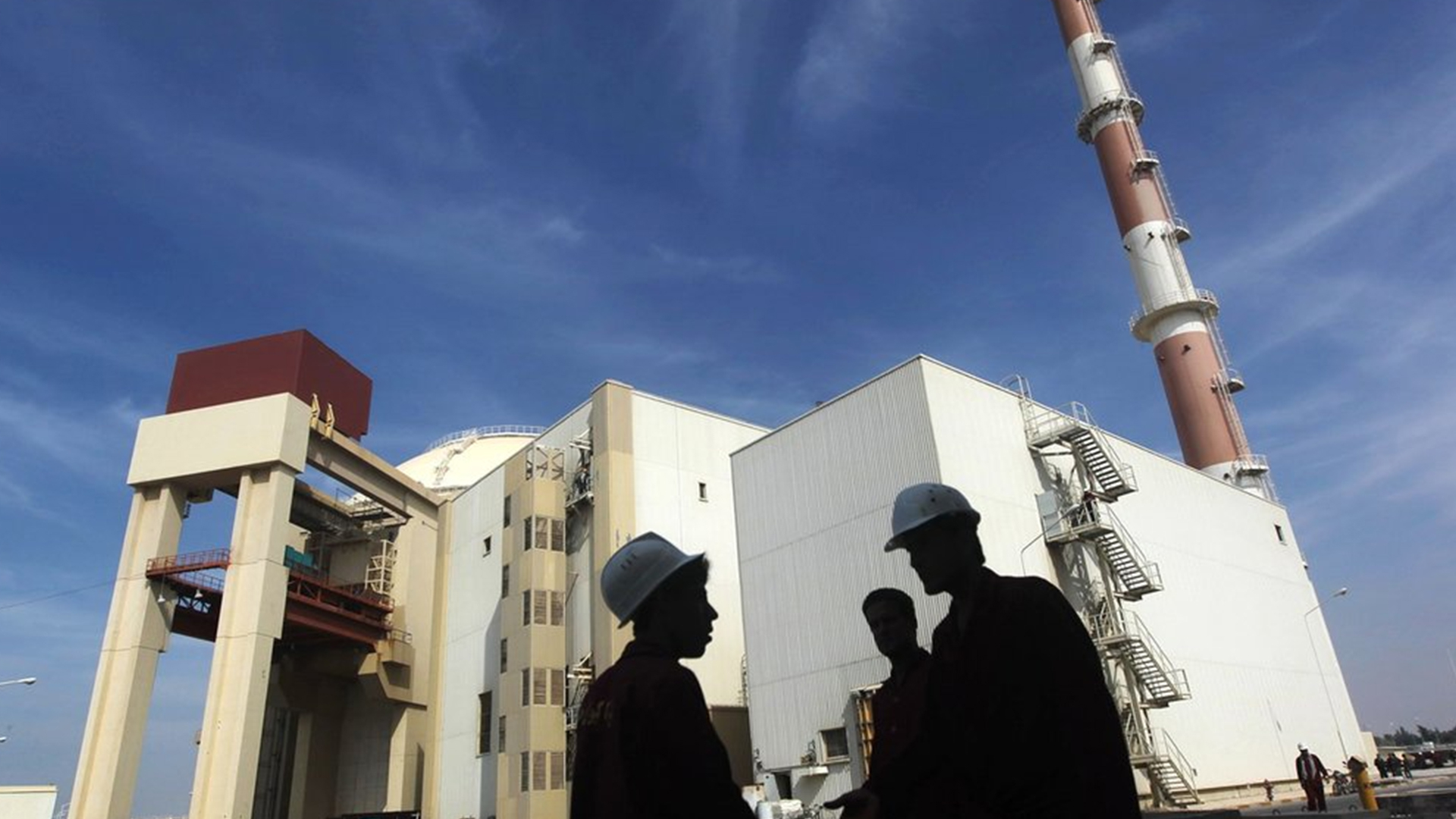 China expresses regret over Iran's decision to breach the uranium enrichment limit set under its 2015 nuclear deal with world powers, and called on all relevant parties to exercise restraint and continue dialogue to prevent the situation from escalating while blaming the U.S. for the heightened tensions.

Chinese Foreign Ministry spokesperson Geng Shuang made the remarks on Monday at a regular press conference.

Ensuring the faithful and effective implementation of the accord is a demand in the UN Security Council resolution. More importantly it's the only pragmatic and effective way to solve the Iranian nuclear issue, the spokesperson stressed.

"We call on all relevant sides to exercise restraint and step up dialogue through the mechanism of the UN committee to seek conditions for a resumption of dialogue and de-escalation of tensions," Geng said. 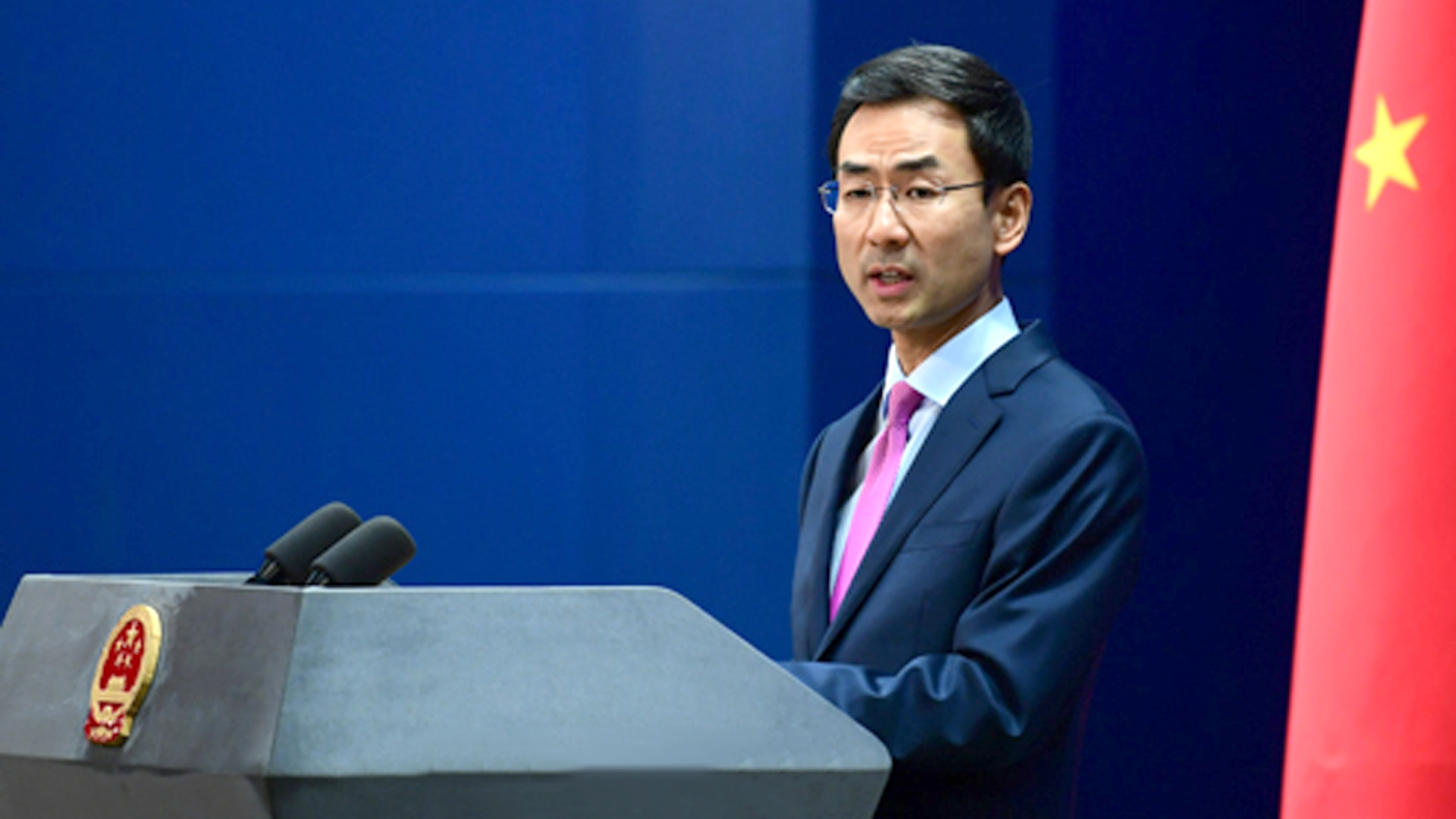 Under the pact, most international sanctions against Tehran were lifted in return for limitations on its nuclear work. But U.S. President Donald Trump last year withdrew from the deal and reimposed sanctions.

Iran said it would keep reducing its commitments every 60 days unless signatories of the pact moved to protect it from U.S. punitive measures. 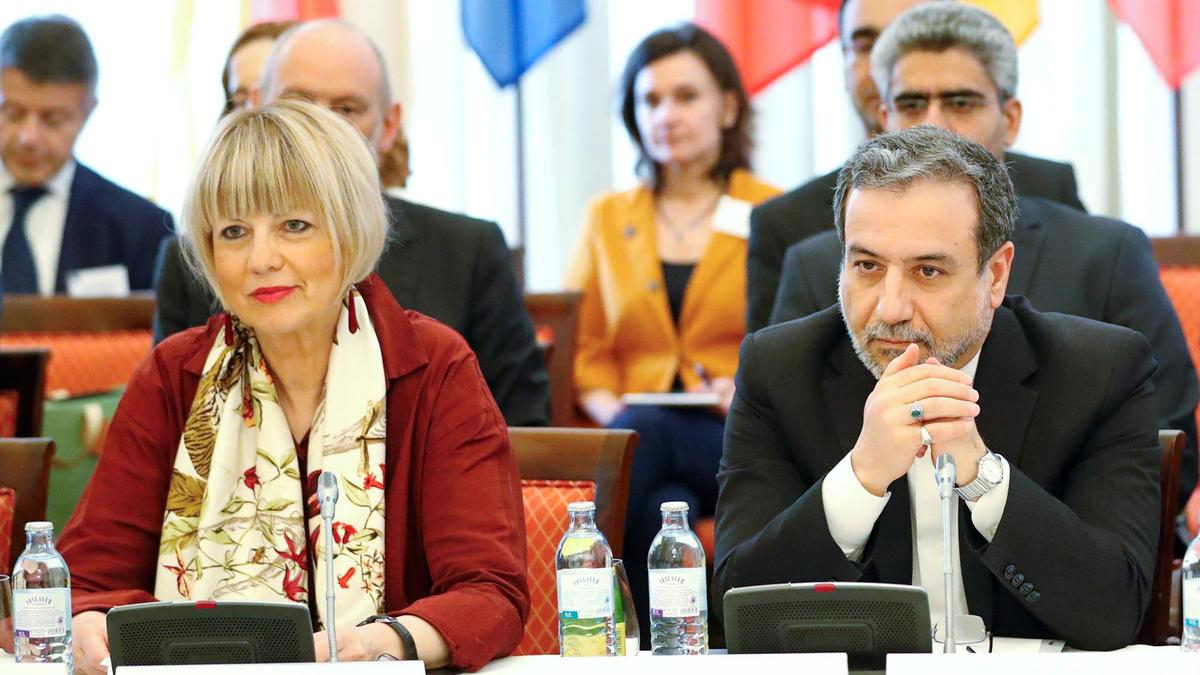 Chinese Foreign Ministry spokesperson condemned the U.S. for being the root cause of the tense situation with its failed "maximum pressure" strategy.

"By unilaterally pulling out of the JCPOA and exercising its 'long-arm jurisdiction' to impose sanctions on Iran, the U.S. has posed major hindrances for Iran and other involved parties to keep fulfilling their commitment to the pact," he said, adding that the current situation has proven that unilateral bullying by the U.S. will create more and greater crises on a global scale.

Washington tightened sanctions on Iran in May, ordering all economies to halt their imports of Iranian oil or be banished from the global financial system. It has also dispatched extra troops to the region to counter what it describes as Iranian threats. 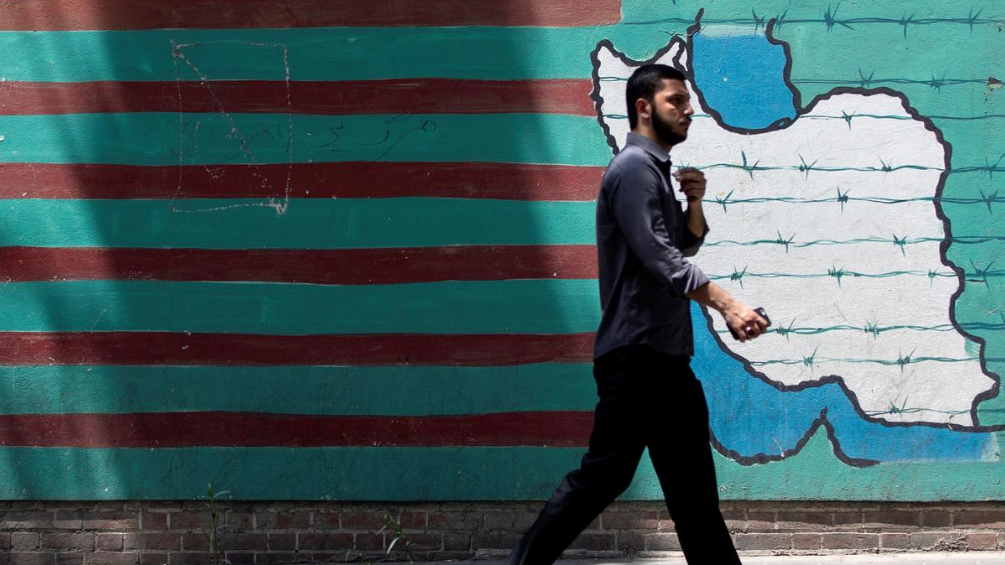 A man walks past a mural showing the U.S. flag with barbed wire in Tehran, Iran, June 25, 2019. /Reuters Photo

A man walks past a mural showing the U.S. flag with barbed wire in Tehran, Iran, June 25, 2019. /Reuters Photo

On July 4, an Iranian tanker was captured by British Royal Marines in Gibraltar for trying to take oil to Syria in violation of EU sanctions, a dramatic intervention described as "maritime robbery" by Iranian deputy foreign minister Abbas Araqchi, who on Sunday denied that the oil tanker was headed to Syria.

The Chinese Foreign Ministry spokesperson told the press conference China would continue to carry out reasonable and legal cooperation with Iran within the framework of international law, adding that such cooperation should be protected.

He said the Gulf region plays a vital role in the global energy supply as well as establishing peace and stability in the Middle East, urging all parties to act from calm and restraint, and work to prevent any escalation of tensions.

Where is Iran nuclear deal headed as Sunday deadline approaches?

Graphics: Are U.S. and Iran on the brink of war?