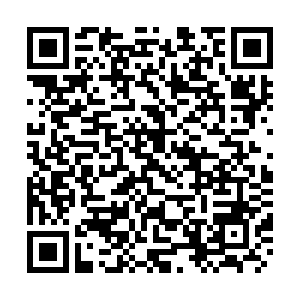 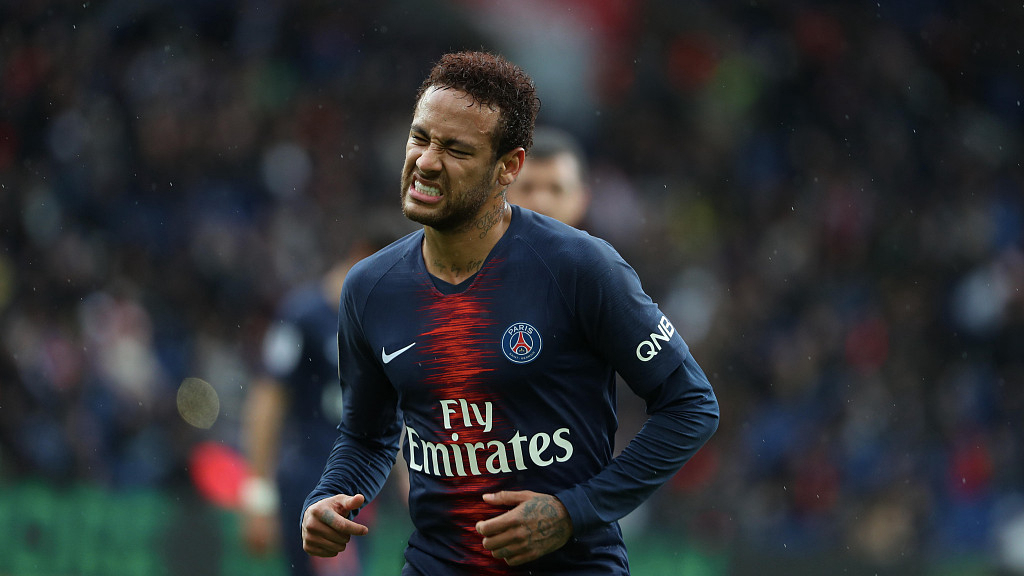 Neymar still has three years on his contract with PSG

Neymar still has three years on his contract with PSG

Paris Saint-Germain (PSG) sporting director Leonardo says Neymar is free to leave the French champions but there have been no offers for him and only "superficial" talks with his former club, Barcelona.

The Brazilian forward joined PSG from Barcelona on a five-year deal for a world record transfer fee of 222 million euros (199 million pounds) in 2017.

"Neymar can leave PSG if there is an offer that suits everyone. But to date, we do not know if anyone wants to buy him or at what price. All this is not done in a day, that's for sure," Leonardo told French daily newspaper Le Parisien.

"It's clear to everyone (that he wants to leave), but in football, you say one thing today and tomorrow another ... It's amazing, but it's like that. We talked with his entourage too. Everyone knows everything. 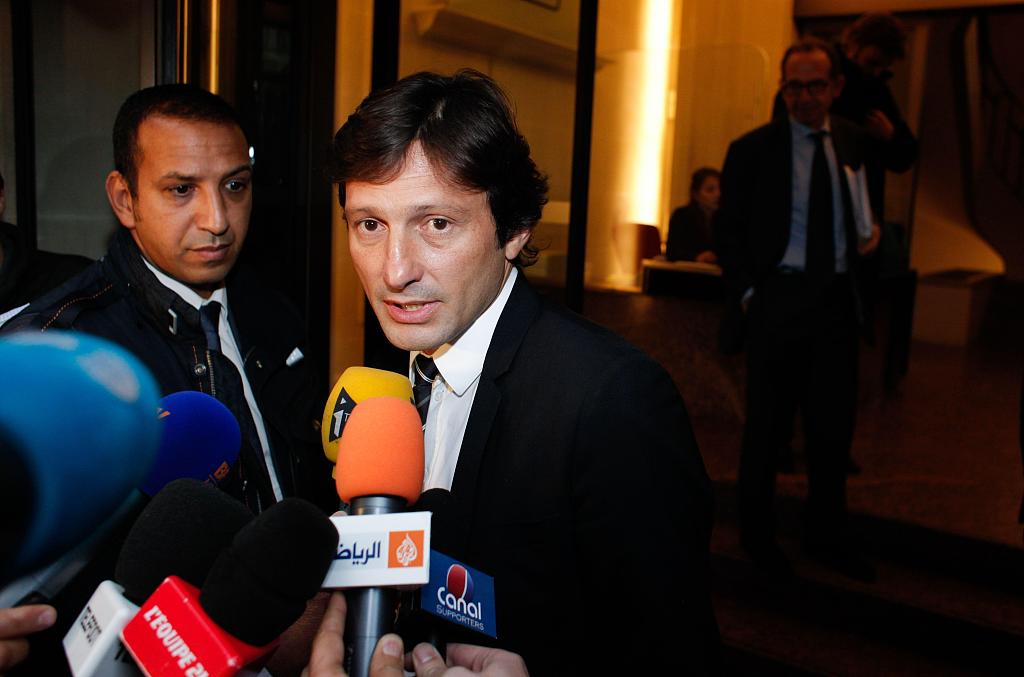 The 49-year-old former Brazilian international Leonardo returned to the PSG in June as sporting director, a position he previously held from 2011 to 2013. /VCG Photo

The 49-year-old former Brazilian international Leonardo returned to the PSG in June as sporting director, a position he previously held from 2011 to 2013. /VCG Photo

"The position is clear for all participants. But one thing is concrete today: he still has three years of contract with us and since we have not received an offer, we cannot discuss anything."

Barcelona President Josep Maria Bartomeu said last week that Neymar wanted to return to Spain, but that PSG were reluctant to sell him.

"We have not received any offers," Leonardo added. "But we have had, it's true, very superficial contacts (with Barcelona). They said they wanted to buy but we were not sellers.

"He's (Bartomeu) the one saying it... But we did not see that Barcelona was really in a buyer position."

PSG said on Monday they would take action against the Brazilian forward after he failed to report for training.