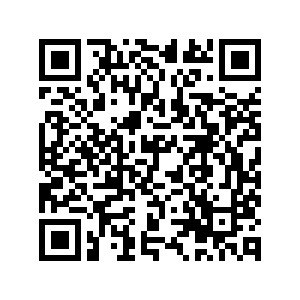 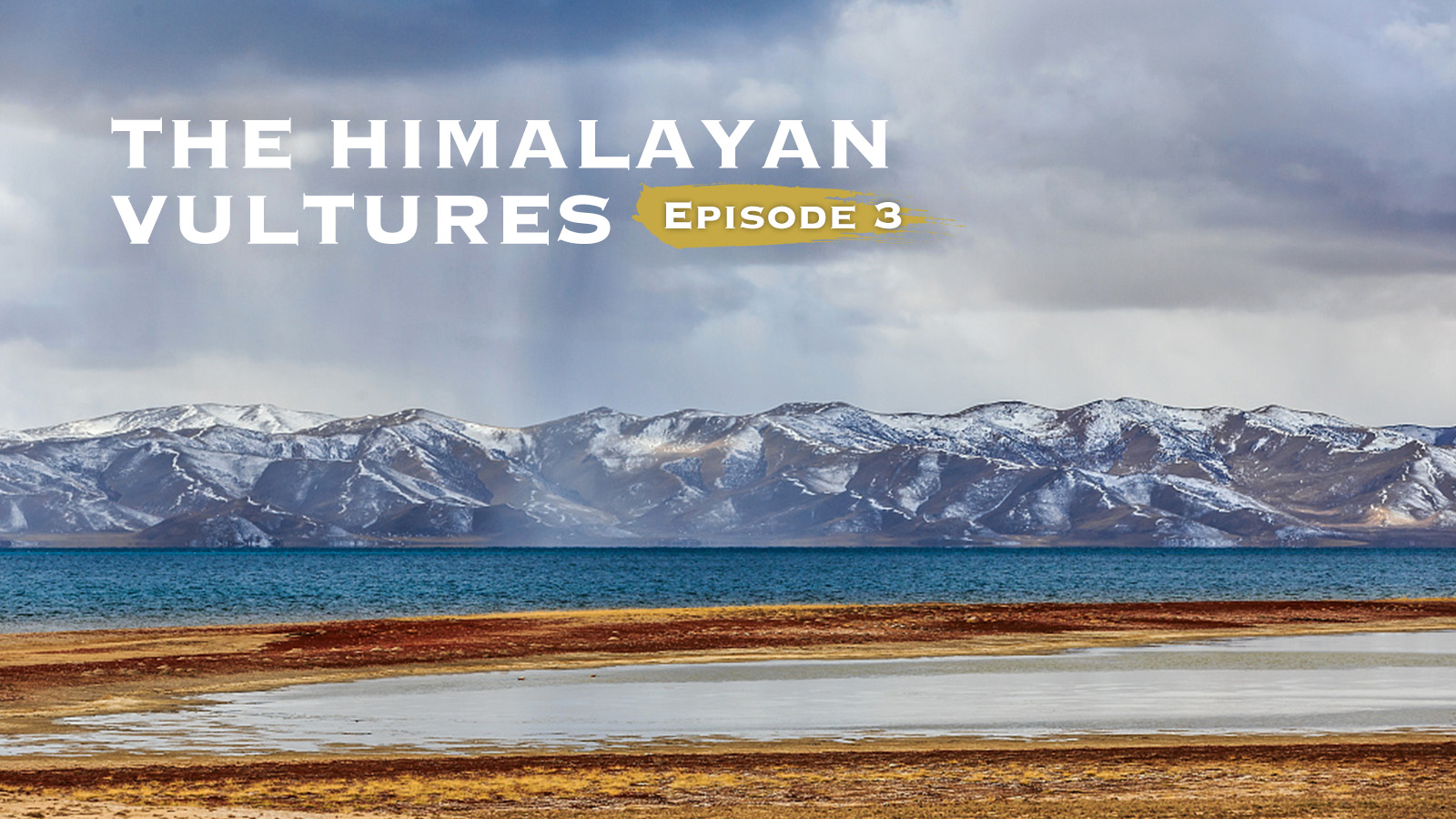 Climate change is threatening the survival of the Himalayan vultures living on the Qinghai-Tibet Plateau in China.

The scavenger mainly feeds on old carcasses such as dead domestic yaks. But the warmer weather helps the animals live longer, which as a result reduces the food sources for the vultures.

This July, join us to explore the secret lives of the Himalayan vultures living on the Qinghai-Tibet Plateau.

Today we bring you the third installment of the 16-episode series.

Episode 2: The Himalayan vultures: Bridges between life and death