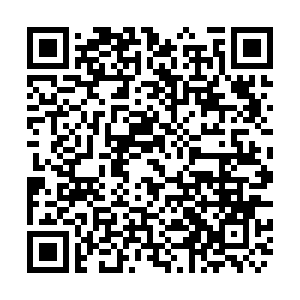 China ushered in the Sanfu days, which mark summer's hottest spells, on Friday. The history and celebration of Sanfu, or Shufu days, a term set in the Chinese ancient Stem-Branch calendar, has lasted thousands of years.

"San" means "three" in Chinese with Sanfu covering the three periods of fu days. In Chinese, fu means to lurk or hide. In ancient philosophy, yin, or negative energy, and yang, positive energy, coexist, generating yet restricting each other and keeping a balance in general. Fu refers to yin in summer, which is suppressed by yang, and has to be low-key throughout the whole period. The word is also a suggestion for the people to "hide" at home when the heat outdoors is too intense.

The first fu period starts on the third day marked with character "Geng" in Stem-Branch calendar after the Summer Solstice. The second starts at the fourth "Geng" day. The last starts at the first "Geng" day after The Beginning of Autumn and lasts for ten days before the second "Geng" day.

The Stem-Branch way for chronicling time uses 60 possible combinations of Chinese characters from two character sets called Heavenly Stems and Earthly Branches, which have ten and 12 characters respectively, to name each day and year. Geng is one character from the Heavenly Stems. 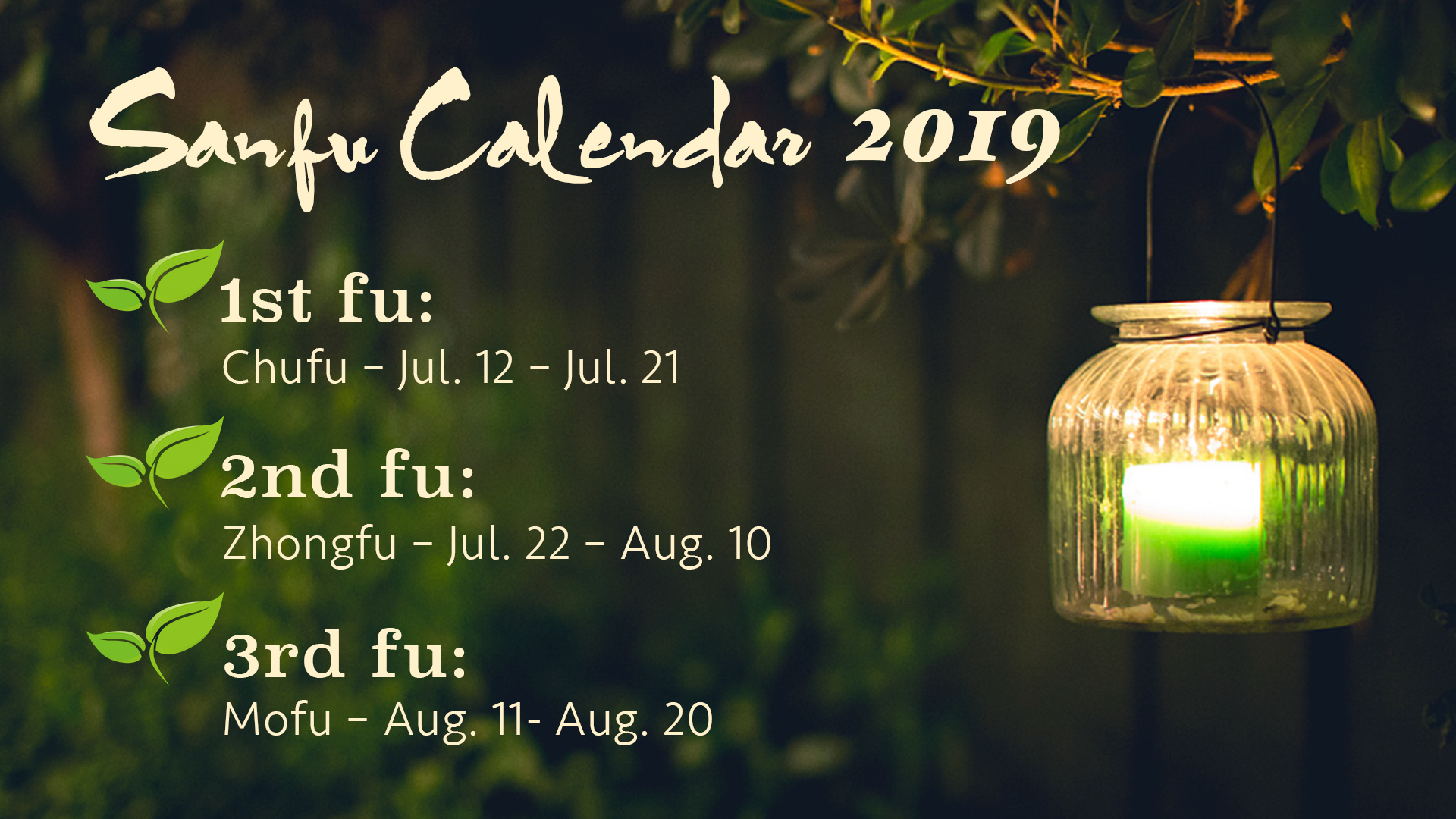 As early as the Qin Dynasty (221BC-207BC), people began to spend Sanfu days in a special way. In ancient volumes of Han Dynasty (202BC-8,25-220), the celebrations of people enjoying feasting and drinking alcohol together during Sanfu times was documented.

Because of the absence of refrigeration, ice was favored for Sanfu days in ancient times. Ice cubes were like ancient popsicles, and ice was also used to cool down food. According to historical materials, in a feast in the imperial consort Yang Yuhuan's (719-756) home in summer, huge ice cubes were used around the feast table to serve as an "air conditioner." Although it was Sanfu time, it could be seen from the faces of all attendees that they felt pretty cold. 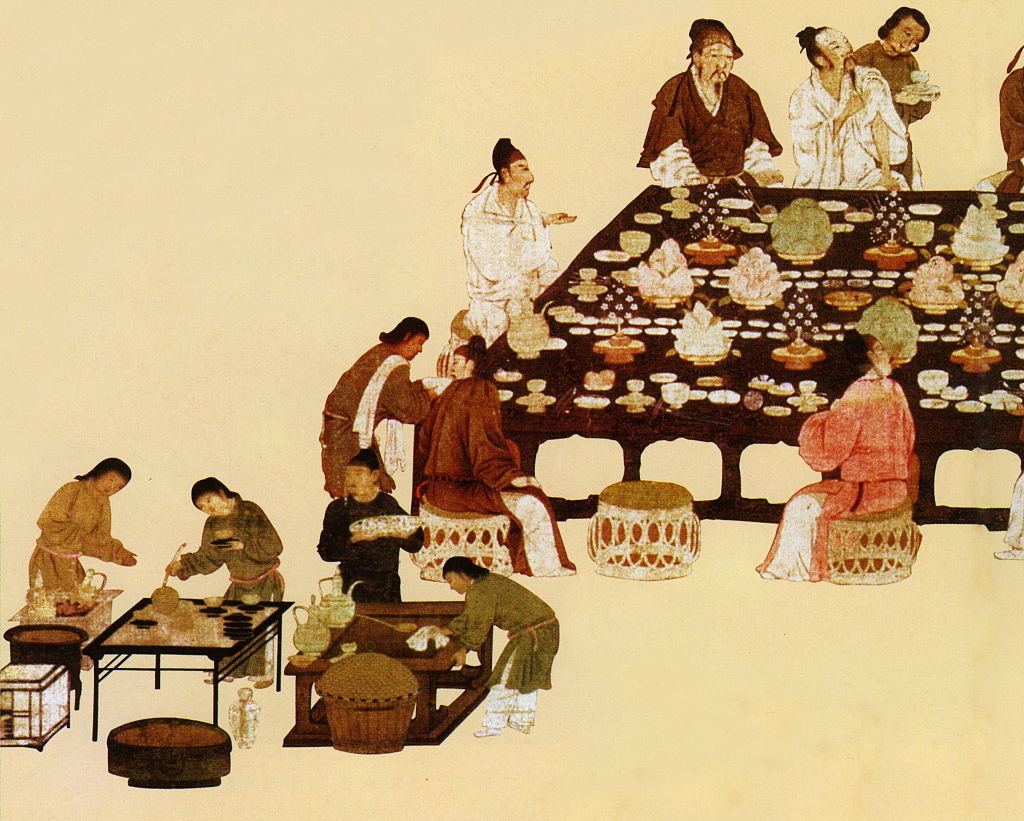 A drawing reflects how people in Song Dynasty enjoyed a feast together. /VCG Photo

A drawing reflects how people in Song Dynasty enjoyed a feast together. /VCG Photo

In Qing Dynasty (1636-1922), noblemen and high officials used a dish named bingguo as an appetizer during feasts with guests. The bingguo was made up of snacks like fresh juglans, lotus roots, lotus seeds and water caltrops put onto ice pieces.

What do Chinese people eat for Sanfu days?

As an old saying popular in northern China goes, "Have dumplings for Toufu (Chufu), noodles for Erfu (Zhongfu), baked pancake and fried eggs for Sanfu(Mofu)." Those flour-made foods contain rich protein, vitamins and minerals, which can replenish the nutrition people lose after sweating. 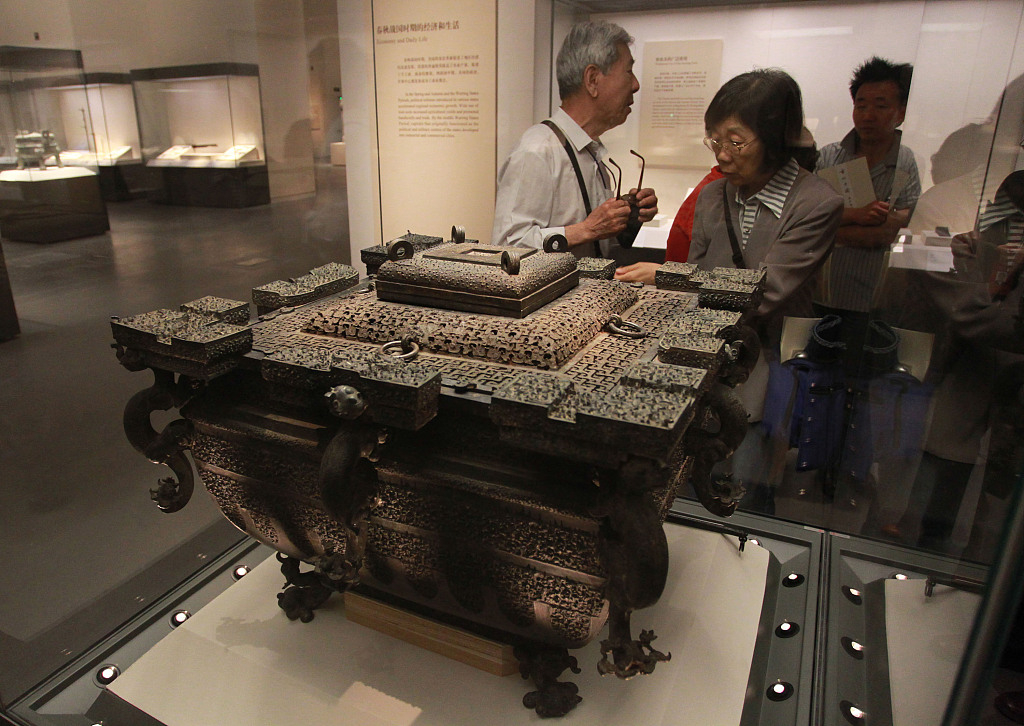 A bronze ice container used for cooling down wines in The Warring States Period (475BC-221BC).

A bronze ice container used for cooling down wines in The Warring States Period (475BC-221BC).

Noodles are particularly popular at the hottest times, because they can help people sweat and let go of too much yang energy.

During Sanfu time when yang energy is at its prime, it's also beneficial to have food which is "cold" in nature, like watermelon and cucumber, according to Chinese dietary therapy.