Does the China-U.S. trade war close the door to educational cooperation?
Wang Tianyu 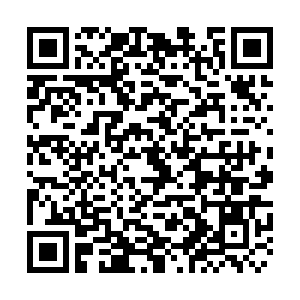 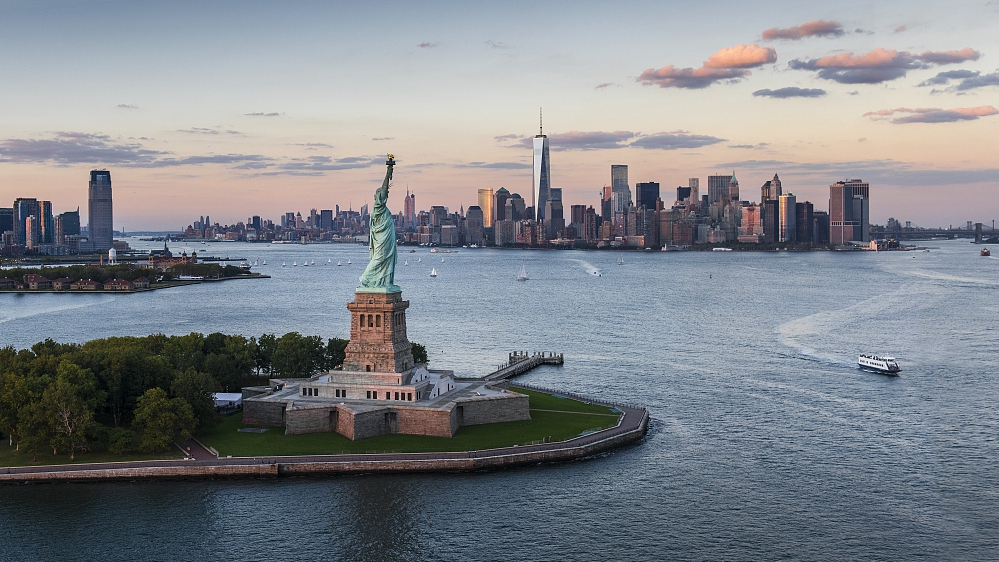 Over 360,000 Chinese study in the United States. However, this vast group has recently become one of the targets of the escalating trade war between the U.S. and China.

Since the China-U.S. trade war began, Chinese students have been constantly under "attack." In June last year, the U.S. State Department shortened the length of the visa for Chinese graduate students in such fields as aviation, robotics and advanced manufacturing over fears of spying and intellectual property theft.

Last August, U.S. President Donald Trump claimed at a dinner that "almost every Chinese student coming to the U.S. is a spy."

And last month, China's Ministry of Education issued a warning to Chinese students, following the U.S. visa limits and rejection of some Chinese students applying to study in the United States.

But how do these developments impact academic exchanges between the two countries?

'We hope those obstacles are temporary'

Idie Kesner is the dean of Kelley School of Business at Indiana University Bloomington. Her school has been cooperating with a Chinese education company called Zijing Education, which is owned by Tsinghua Holdings, in providing online master's degrees for Chinese students for years.

Asked about the American visa issues for Chinese students, or international students as a whole who want to study in the U.S., Kesner told CGTN she hopes the obstacles are temporary. 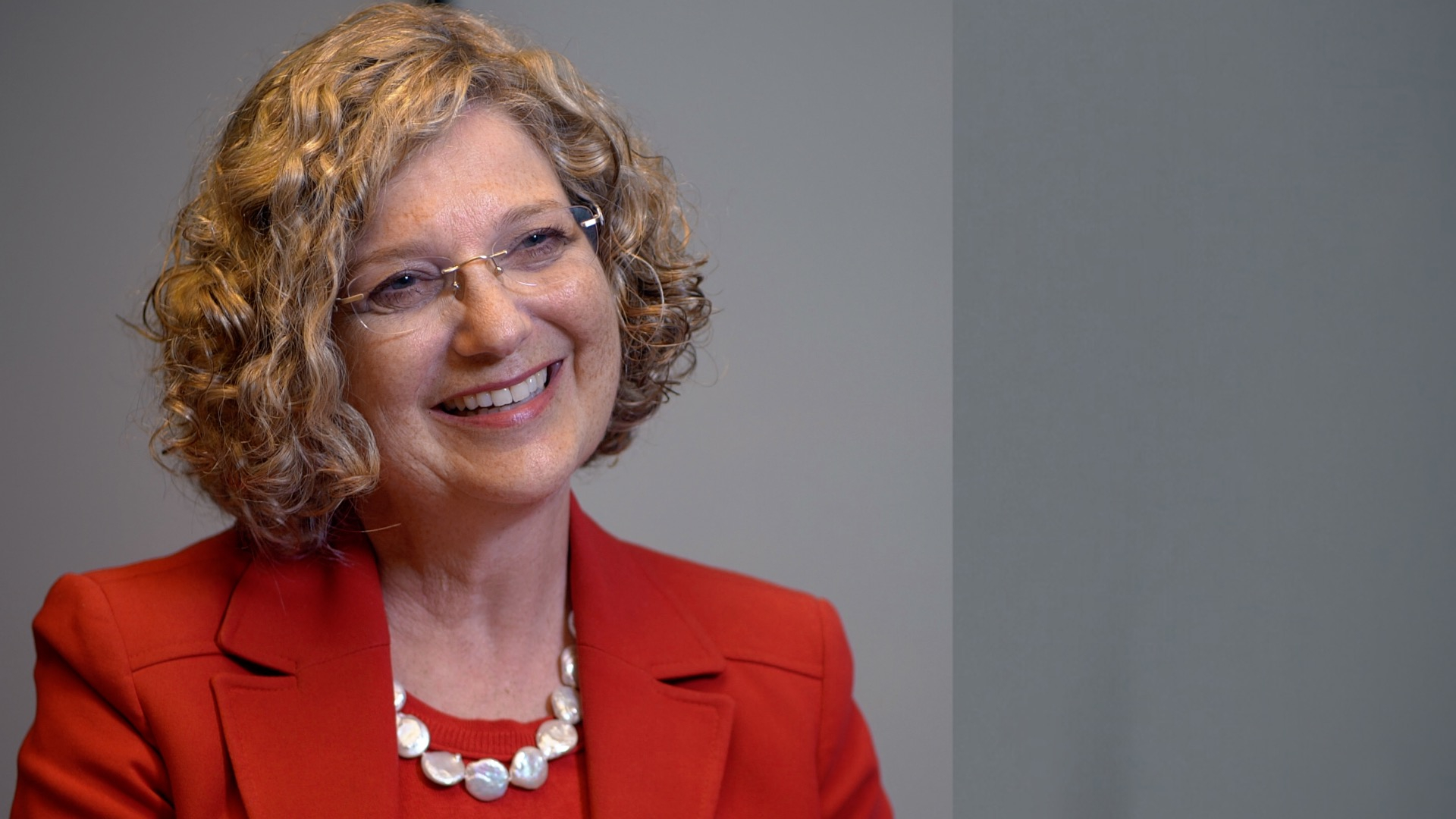 "We hope those obstacles will also be eased, allowing students to study abroad," said the dean. "It is very important for both educational systems to have international exposure to have students that come from each country."

"Because it helps the educational aspects of every student in the program when they can study with students from other countries."

'China and the U.S. should learn from each other'

Even though the relationship between China and U.S. has gotten tense amid the trade war, it has not deterred Chinese students eager to study abroad.

Neither has it ever stopped American universities and colleges from seeking to recruit Chinese students.

Jin Mei, the vice president of Tsinghua Holdings Zijing (Beijing) Education Incorporation, believes the future of the educational cooperation between China and U.S. is bright. 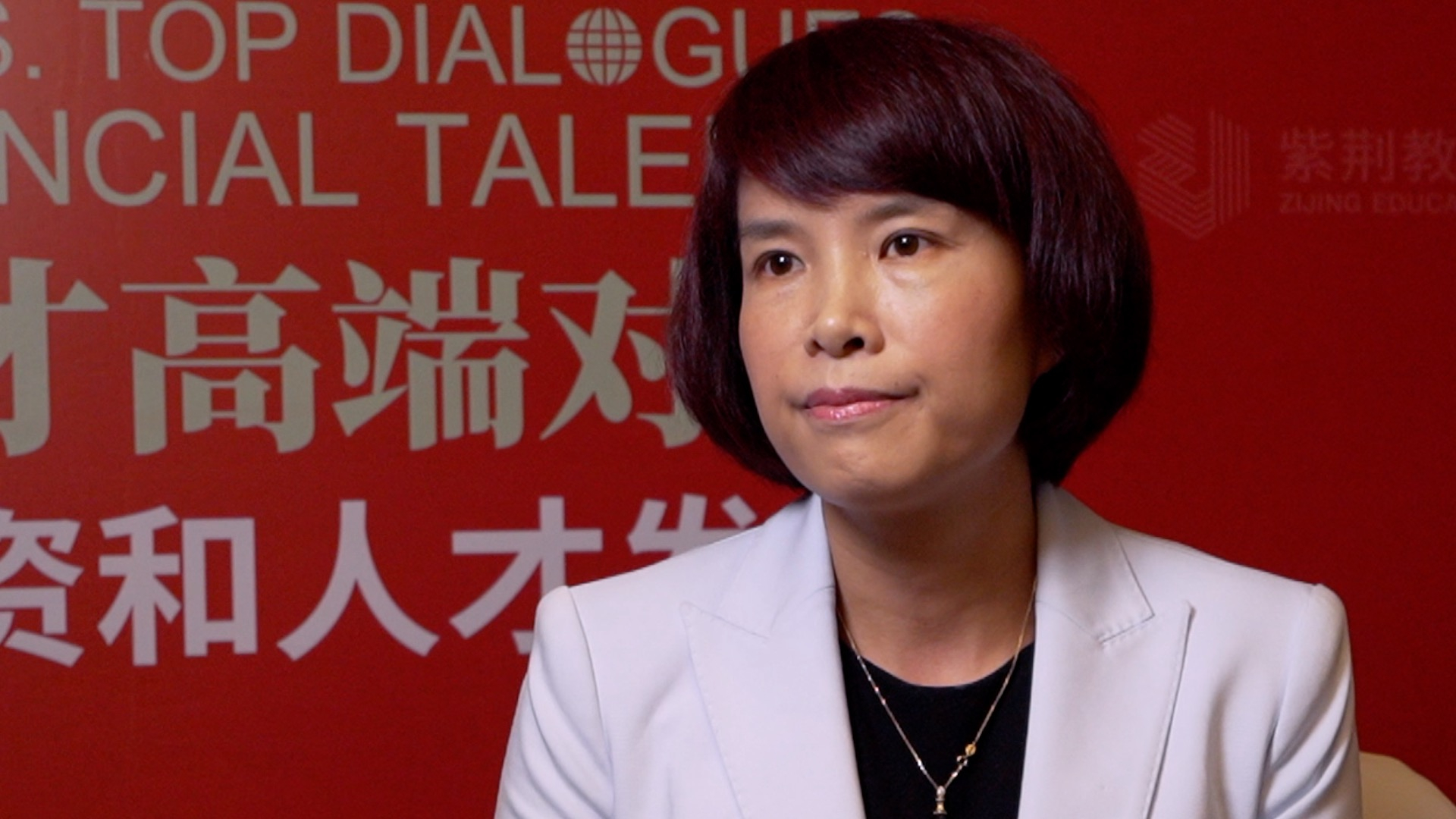 "I think China's education is currently developing on the right track," she said.

Jin also stressed that China and the U.S. should learn from each other and seek win-win cooperation.

Talking about further educational cooperation between the two countries, Jin said "technology plus" will lead the way in achieving that goal, which means online teaching will play a big role in international education.