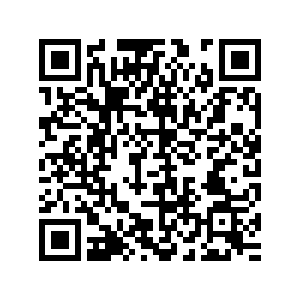 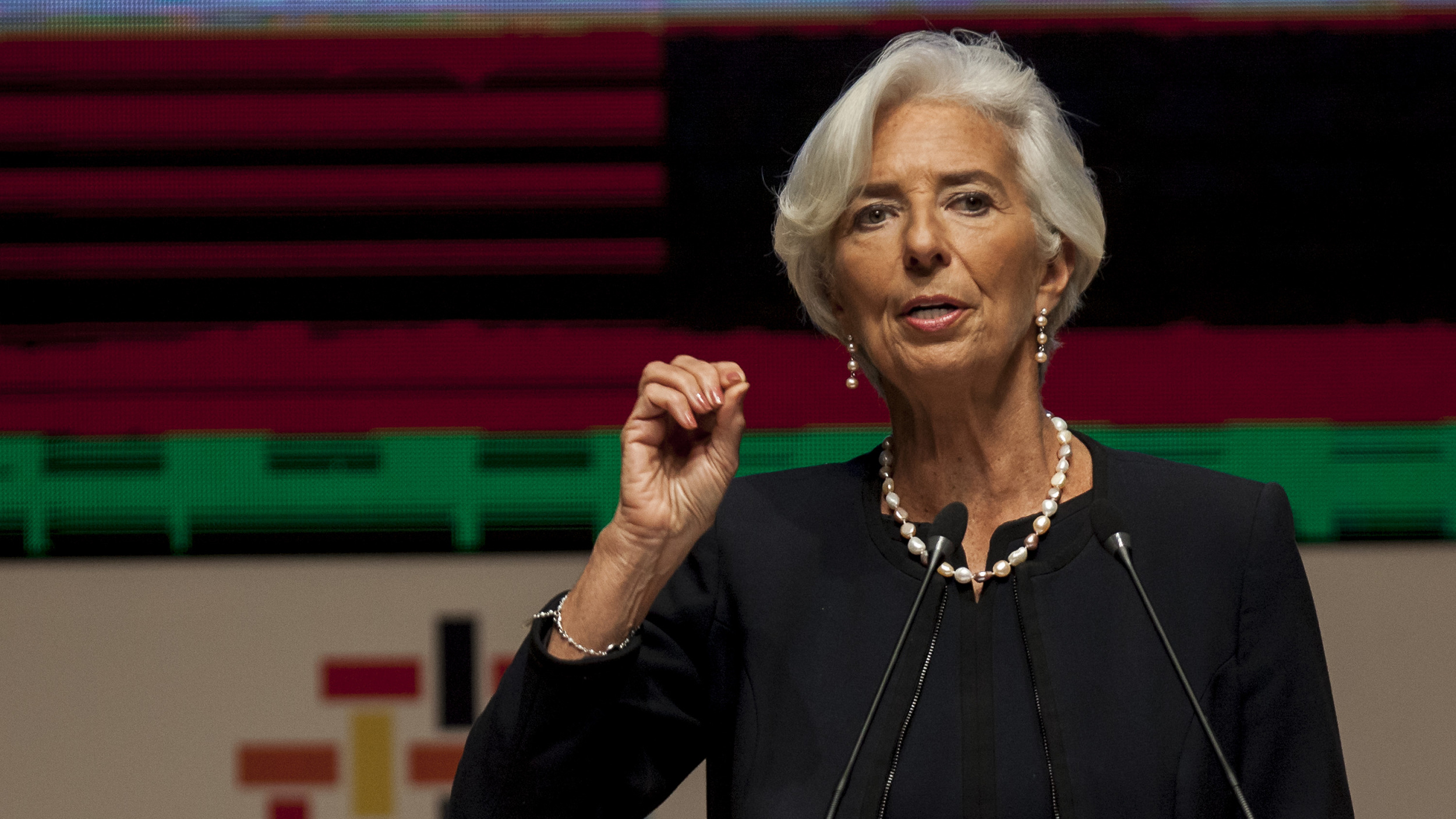 Christine Lagarde has said she will step down as the managing director of the International Monetary Fund (IMF) on Tuesday. It comes ahead of a decision on her nomination to become head of the European Central Bank (ECB). Lagarde said she would leave the IMF on September 12, firing the starting gun for the IMF's search for her successor, which is likely to be another European.

"With greater clarity now on the process for my nomination as ECB president and the time it will take, I have made this decision in the best interest of the Fund," Lagarde said in a statement.

She said her resignation would expedite the selection for the next head of the IMF: "The executive board will now be taking the necessary steps to move forward with the process for selecting a new managing director."

IMF succession is expected to be a major topic of discussion among G7 finance ministers and central bank governors meeting on Wednesday and Thursday in Chantilly, France, near Paris amid concerns that slowing global growth and trade conflicts will pressure vulnerable economies.

The first female leader of ECB?

Lagarde's resignation came two weeks after her nomination on July 2 for the president of ECB. She did not immediately quit the IMF because of uncertainty over whether the new European Parliament would support her and other new EU leadership positions, sources told Reuters.

The European parliament will hold a non-binding vote on Lagarde's appointment, which is expected to be finalized by EU leaders at a regular summit on October 17-18.

Lagarde has been the head of the IMF since 2011. If the European Council approves her ECB nomination, she will become the central bank's first-ever female leader, responsible for the euro and the monetary policy of the eurozone.

Lagarde, 63, known as the "rock star" of international finance, began her career as a lawyer before moving into politics. She served in various ministerial posts under Nicolas Sarközy before being elected as the first female head of the IMF. 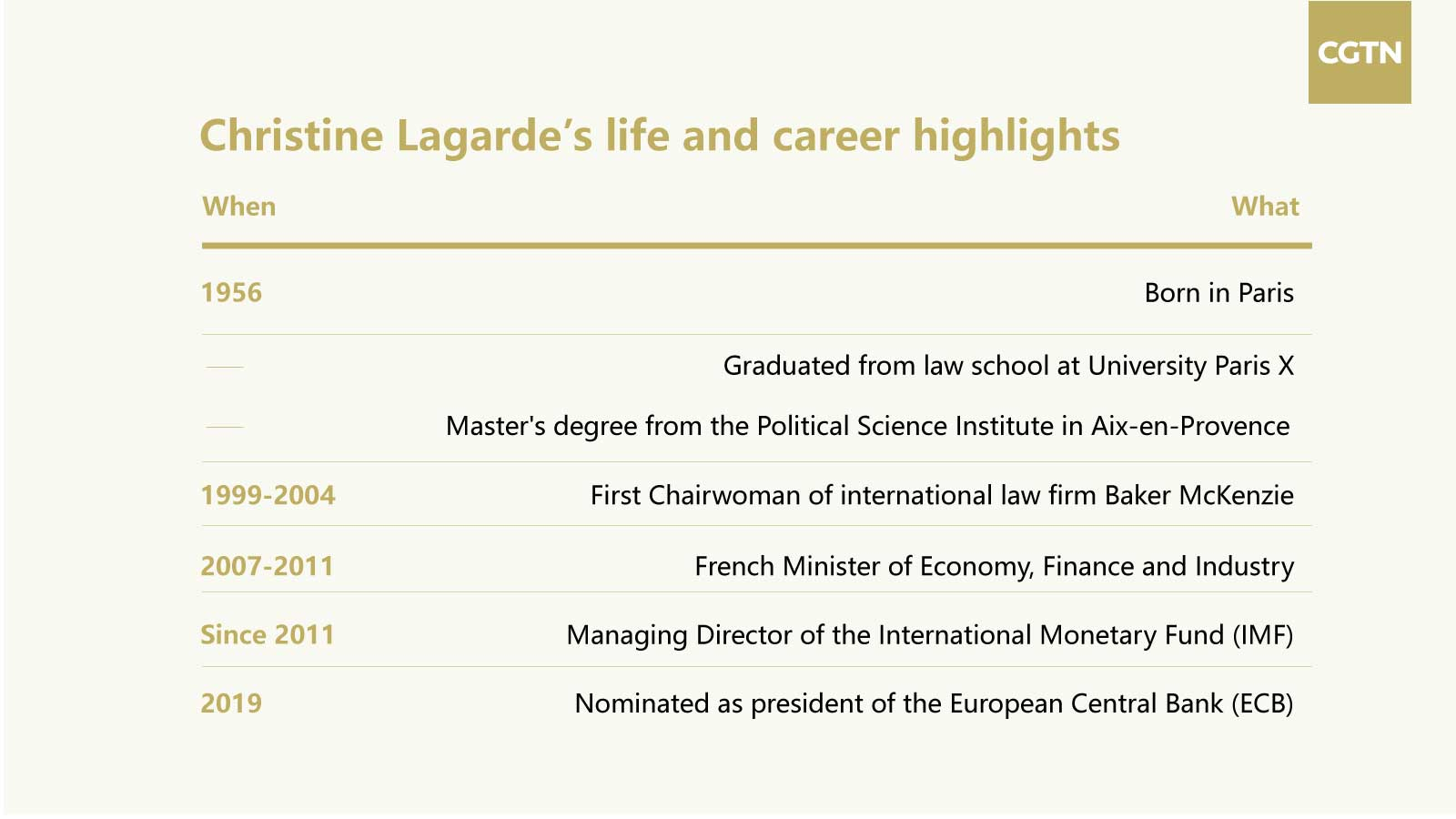