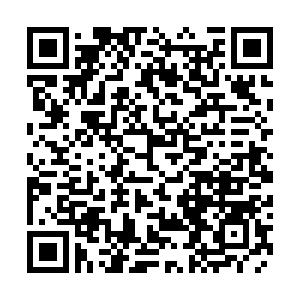 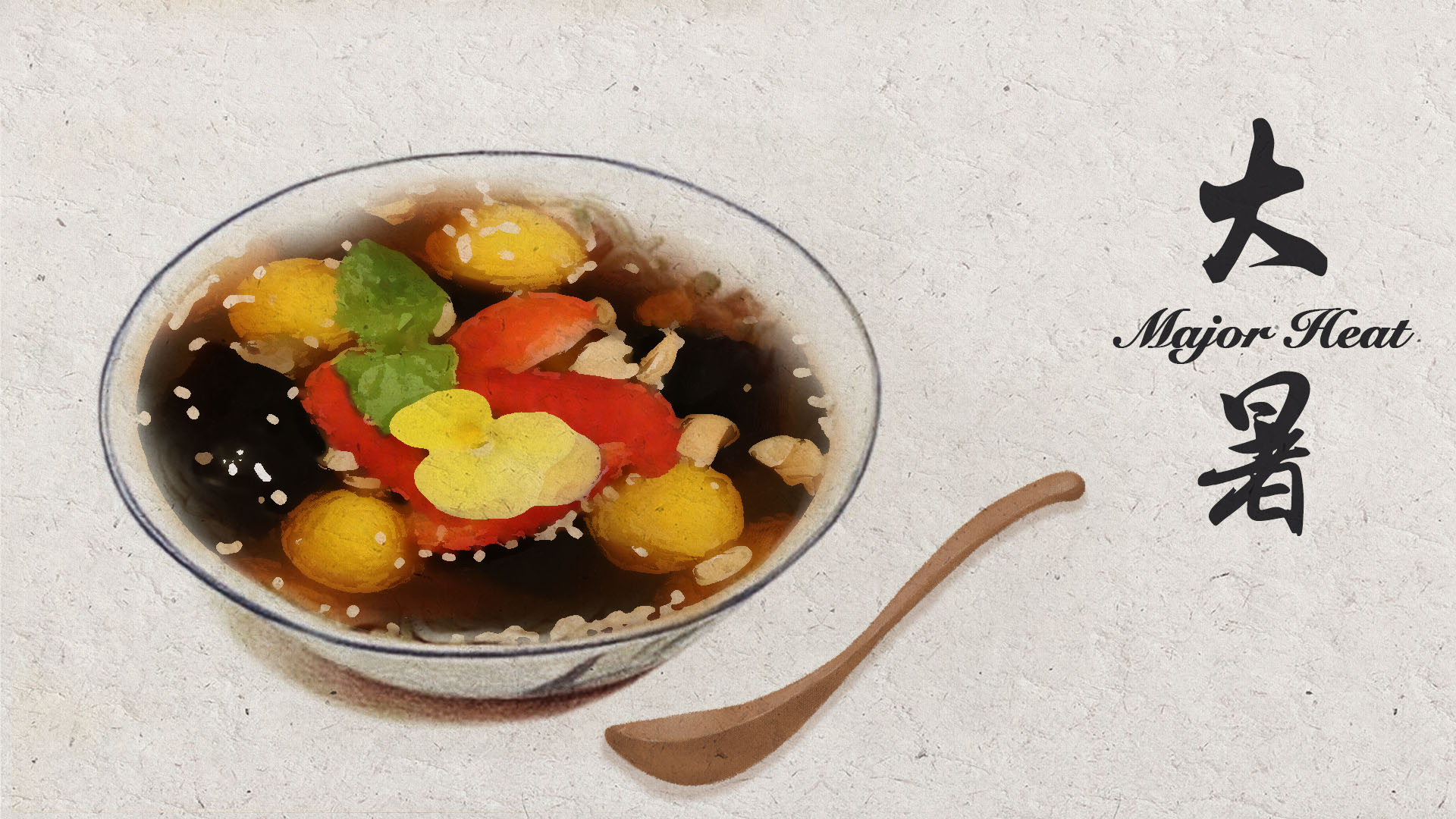 As the sun rises higher during the hottest hours, the mercury rises to its peak. Adding a musical touch is the background chorus of the cicadas.

The searing weather and the sweet noise mark the advent of "Major Heat," or "Dashu" in Chinese, the 12th solar term of the traditional Chinese lunar calendar.

Major Heat, which begins on July 23 this year, will end on August 8. As the sweltering heat grips most parts of China, Major Heat symbolizes the second phase of the Sanfu days – the hottest period of the year. 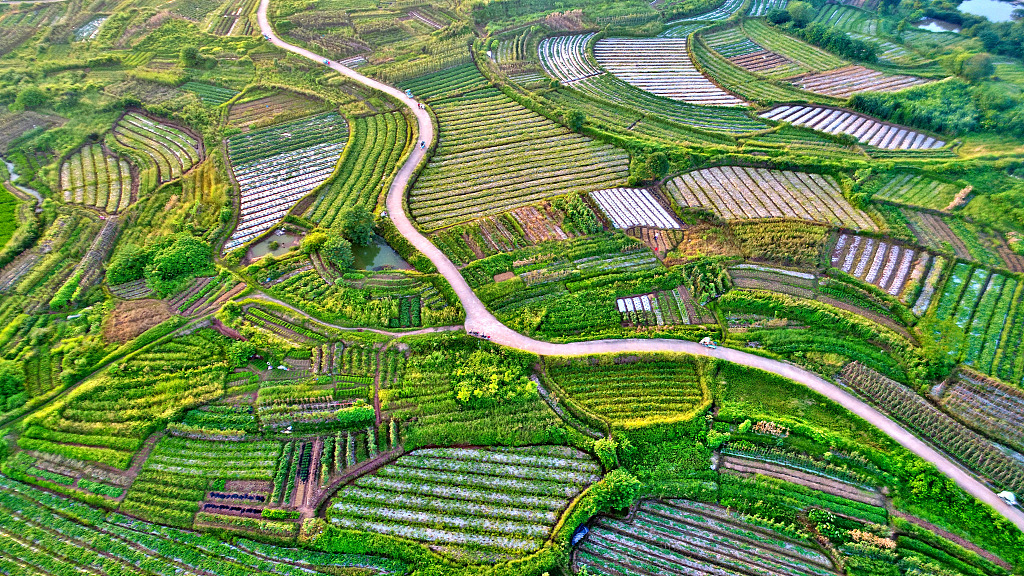 During this period, coastal areas are more prone to natural calamities like typhoons, while some regions are more likely to reel under drought-like situations as many others face an increased risk of flooding and erosion.

But abundant sunshine and rainfall also spells a boost for the forthcoming harvest. For farmers living in southern China, it is a crucial time for gathering their ripe crops from the field, beginning another round of direct seeding and transplanting rice seedlings.

It is vital to make necessary dietary changes according to the season, especially during the "dog days" when you easily feel lethargic and struggle with lack of concentration at work as hot and humid weather causes loss of appetite and sleeping disorders. 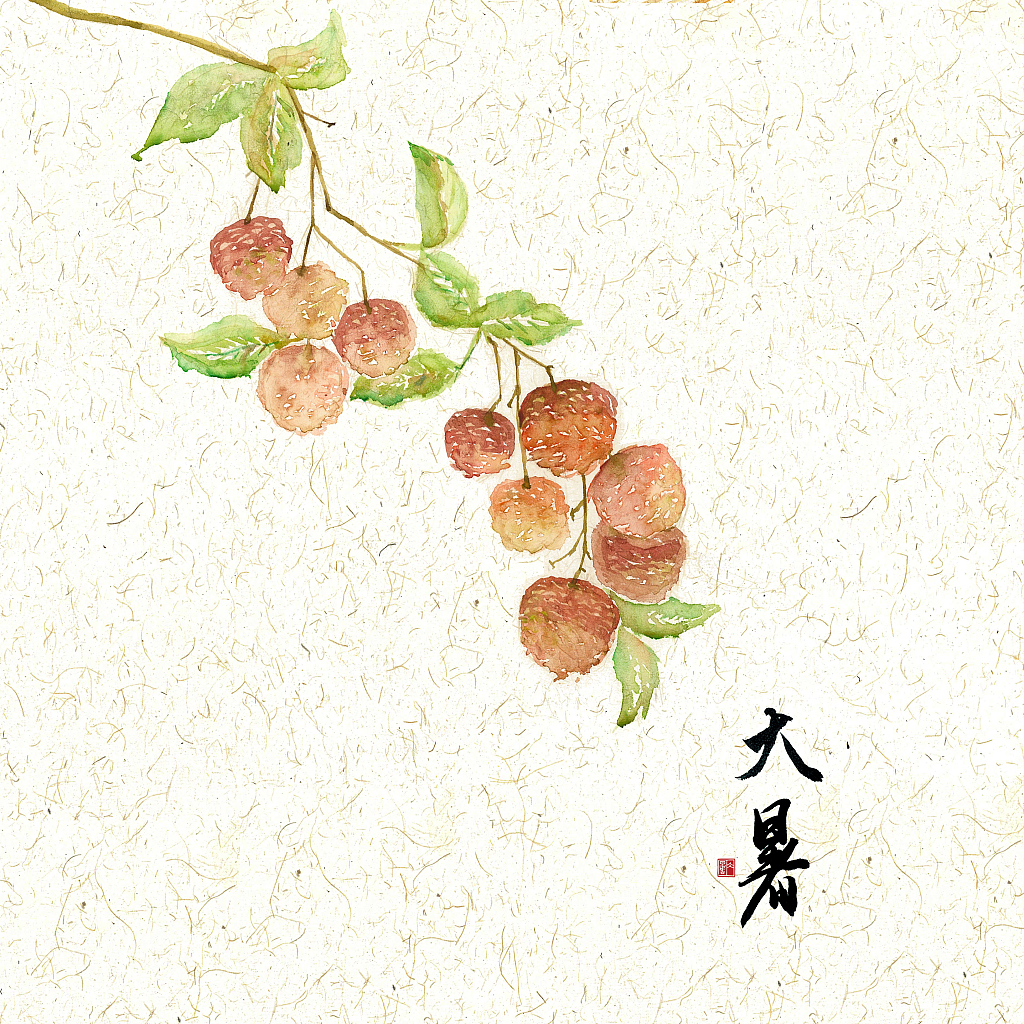 Litchi is a popular fruit during Major Heat. /VCG Photo

Litchi is a popular fruit during Major Heat. /VCG Photo

During Major Heat, your body needs foods that contain more water to replenish the fluids lost from sweating.

Juicy fruits and vegetables such as strawberries, orange, grapes, melons, cucumber and leafy greens like Chinese cabbage score highly in this regard. 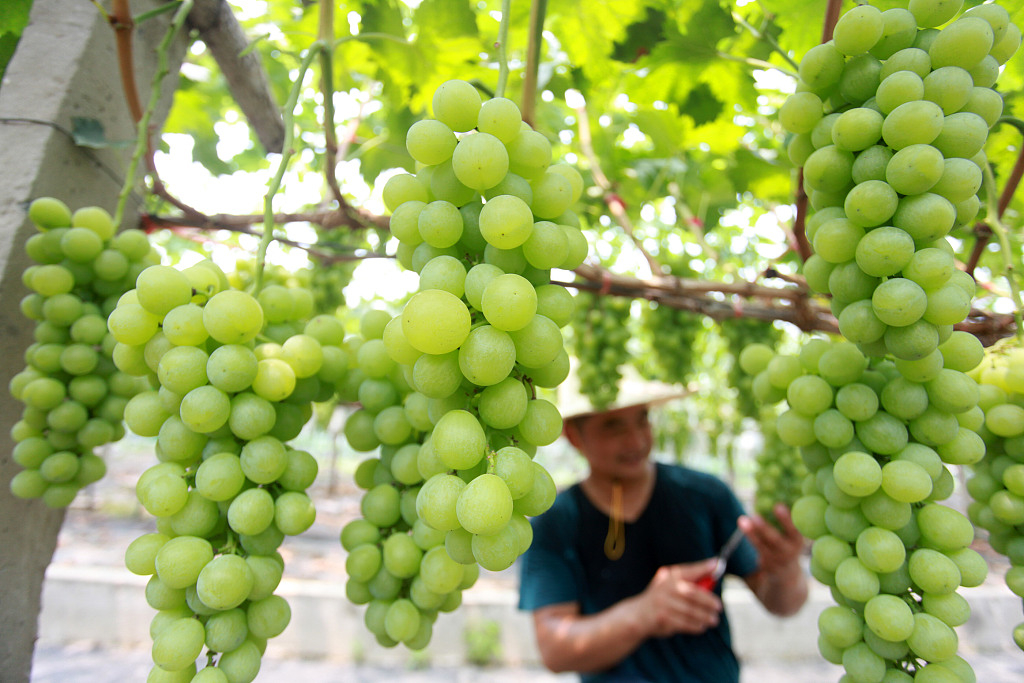 Foods with mild and gentle tastes like pumpkin and honey are great appetite boosters, which also help nourish our heat-stricken digestive system.

Litchi, full of glucose and vitamins, is a popular choice. According to Traditional Chinese Medicine, eating litchi during this period is as nourishing as eating ginseng – a herbal supplement that is often regarded as the king of all herbs.

Drinking some tea and eating cool desserts, prepared using natural ingredients such as herbs, fruit, and flowers, can help your body cool off and avoid heat-related health issues. 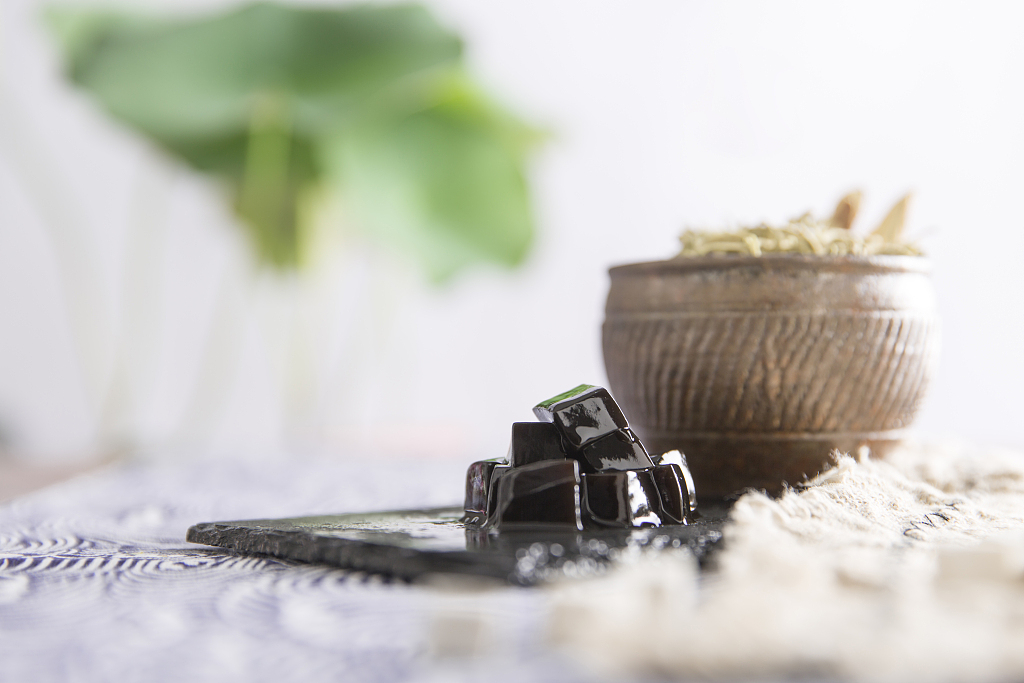 Grass jelly is a black jelly-like substance that has a mild and slightly bitter taste. /VCG Photo

Grass jelly is a black jelly-like substance that has a mild and slightly bitter taste. /VCG Photo

Low on calories and high on moisture, grass jelly is a common feature in many beverages like milk tea and desserts on hot summer days due to its soothing and cooling effects.

Grass jelly is a black jelly-like substance that has a mild and slightly bitter taste. It can also relieve a burned tongue and heal a sore throat.

It derives from Platostoma palustre plant – a member of the mint family that is also known as "Chinese mesona" – and is overwhelmingly popular in southern China, such as in Fujian, Guangdong and Taiwan. 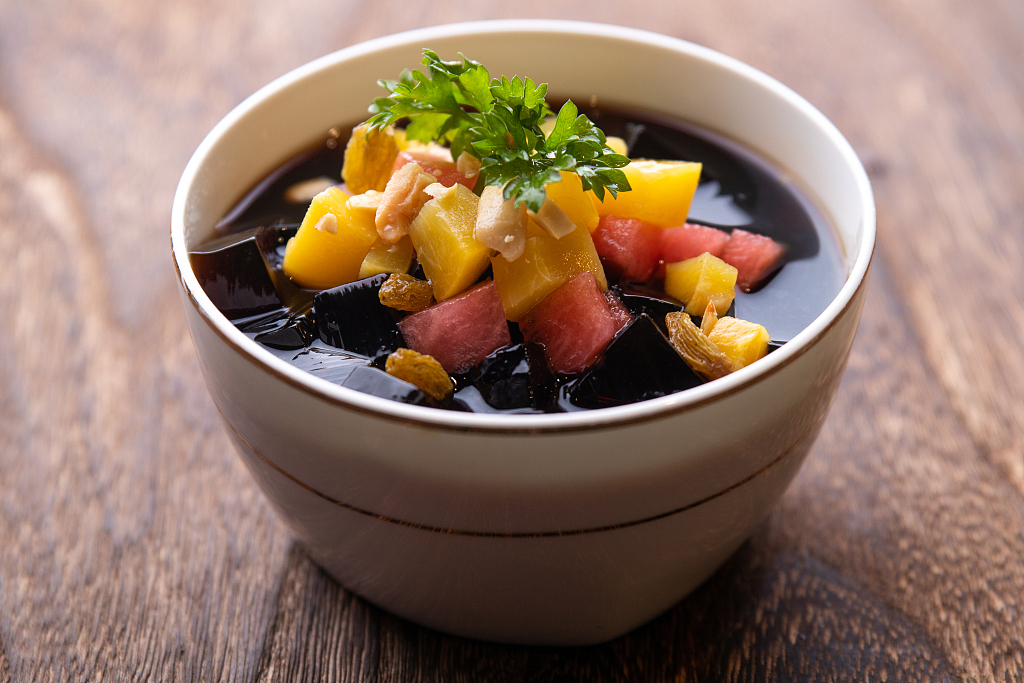 Grass jelly tastes good when it is mixed with toppings like fruits, raisins, and crushed peanuts. /VCG Photo

Grass jelly tastes good when it is mixed with toppings like fruits, raisins, and crushed peanuts. /VCG Photo

Hailed as divine grass, or "Xiancao" in Chinese, grass jelly is found to be a promising agent to promote digestive health and improve general well being as it has high water and fiber content and chock-full of beneficial nutrients, including vitamin A and C, carbohydrates, and chlorophyll compounds.

Offering a wealth of health benefits, it is also deliciously refreshing. Often times served chilled, grass jelly tastes good when it is mixed with other toppings like apricot, raisins, and crushed peanuts.

A cooling sweet treat featuring grass jelly as well as the above-mentioned ingredients including pumpkin and honey is a must-try in peak summer. 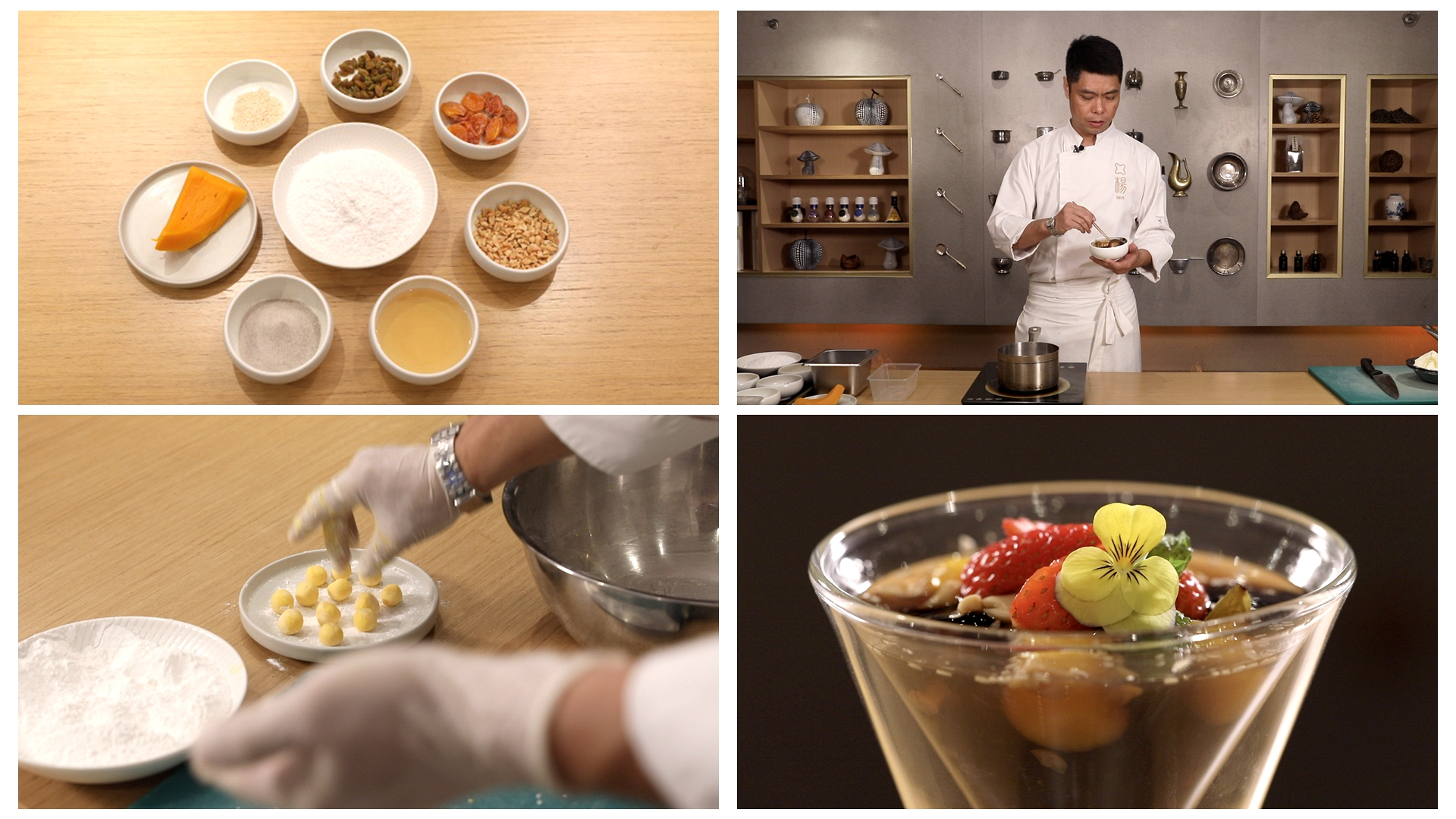 Prepare grass jelly powder in advance, and mix well with boiled water. Pour grass jelly tea into a container, and put it aside to cool down. Add pumpkin puree to sticky rice flour, and form a workable dough with your hand. Cut the dough into small cubes and roll them into little balls.

Put the balls into boiled water and boil them until the balls get soft and a bit transparent, spoon them out. Cut the chilled grass jelly into cubes, and put them in a bowl.

Add several boiled pumpkin balls and honey water, as well as other toppings like apricot, raisins, crushed peanuts and strawberries. Now, it is ready to be served!

Watch the video at the beginning of this article for step-by-step instructions and more details on how to make a bowl of grass jelly dessert!