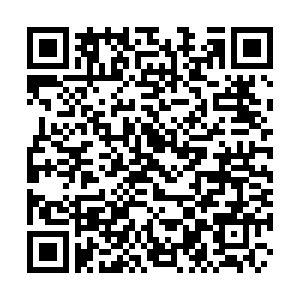 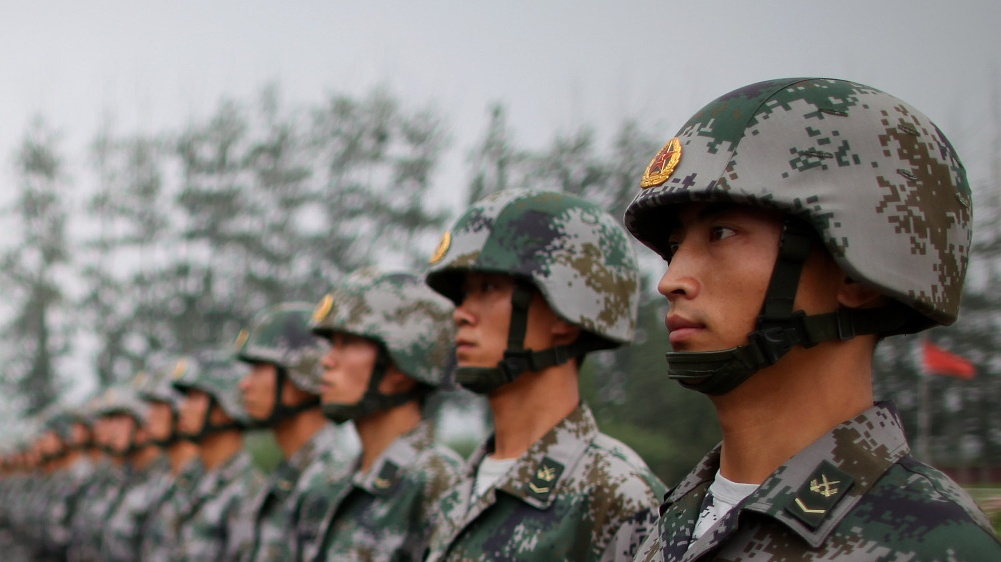 A white paper released on Wednesday by China's State Council Information Office reveals the key results of the major organizational and structural reforms the People's Liberation Army (PLA) has undergone since 2015.

A series of measures to "advance defense and military modernization across the board" and "deepen reform in national defense and armed forces in all respects" have been taken to "remove institutional barriers and solve structural and policy-related problems," reads the white paper.

PLA's legacy organizational structure has long been out of sync with the changing nature of combat operation. To enhance the operational effectiveness of the military in the information age, four general departments within the Central Military Commission (CMC) were reshuffled into 15 organs under the CMC leadership to streamline the chains of command.

The parts of the four general departments responsible for managing the ground forces were integrated into a new PLA Army (PLAA) leading organ. The PLA Strategic Support Force (PLASSF) was also created by combing strategic support forces across the services and CMC organs.

The Second Artillery Force, which commands China's missile forces, was recommissioned as the PLA Rocket Force (PLARF) and elevated to equal footing with the PLA, PLA Navy (PLAN), PLA Air Force (PLAAF) and the new PLASSF.

The seven military area commands, headquartered in Shenyang, Beijing, Lanzhou, Jinan, Nanjing, Guangzhou and Chengdu, were disbanded and have been organized into five theater commands, named by their strategic locations in north, south, east, west and central China.

In a bid to trim down the forces, 300,000 personnel have been cut to keep the total active force at two million, according to the white paper. It also pledges to build up new types of combat forces that have the ability to conduct special operations, all-dimensional offense and defense, amphibious operations, far seas protection, and strategic projection.

Apart from the institutional reshuffle, policies were also restructured to provide regulatory safeguards, for example, the formulation of the Regulations on Vessel Protection Operation. Great efforts have been made to improve the regulations on combat readiness duties, and rules and regulations on joint operations.

All paid services provided by the military have been suspended, according to the white paper. The decades-long practice of military participation in business will also end.

While the white paper highlights the importance of increasing the operational effectiveness of the military, it also stresses that China's armed forces must further emphasize the need to maintain political integrity, think in big-picture terms, follow and stay aligned with the core leadership.

It further undertakes to strengthen strategic management, modernize national defense mobilization and enhance the veteran support system. The Ministry of Veteran Affairs is also set up to better serve the veterans.

The anti-graft drive, which has been in force since the military reform started, will continue, the white paper said, stressing the need to govern the military with strict discipline, improve party conduct and continue the fight against corruption.