Agave: The queen of tropics flowers only once in a lifetime
By Zhao Ying 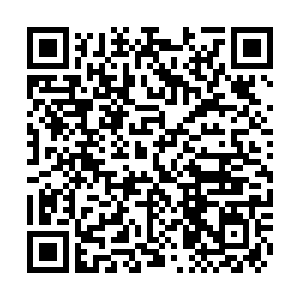 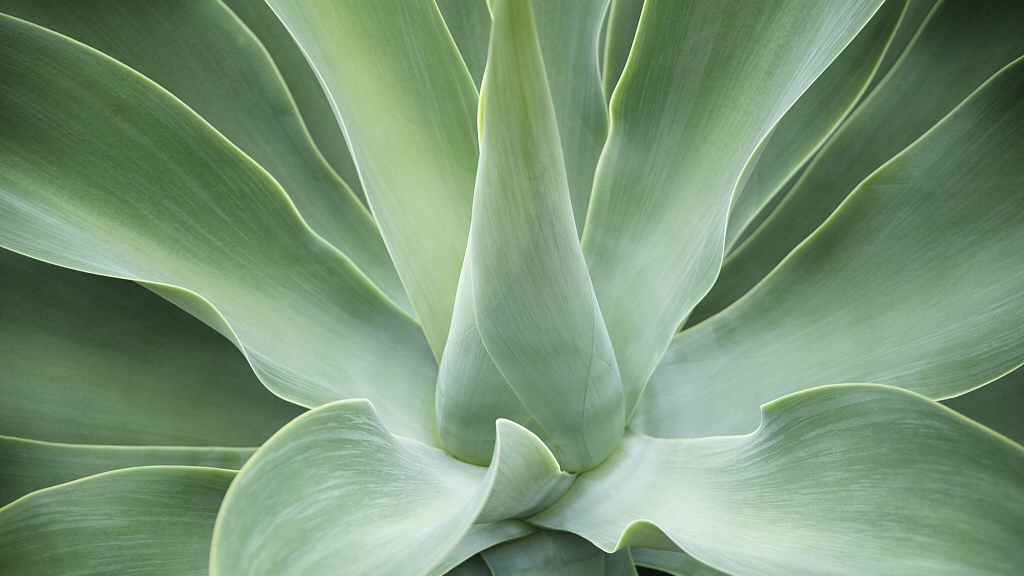 In hot and dry regions of the Americas, tough agave species are able to thrive under the blazing sun. The developed root system of agaves enables them to suck up moisture from rain and dew to survive.

Most agave species take years to flower, and even then, they only flower once. Some agaves bloom seven to eight meters high in order to prevent animals biting their flowers.

Agave has been used in food for thousands of years in the Americas. The most famous use is tequila, which uses blue agave as a main ingredient. In Mexico, the agave leaves are also used as fodder for livestock.

You can now see the amazing agave plant in the Botanic Garden at the Horticultural Expo in Beijing.

Sacred plumeria, the symbol of hope and life