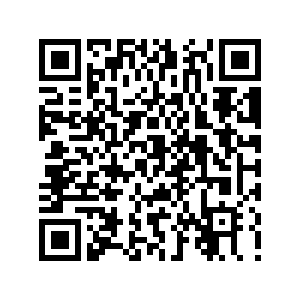 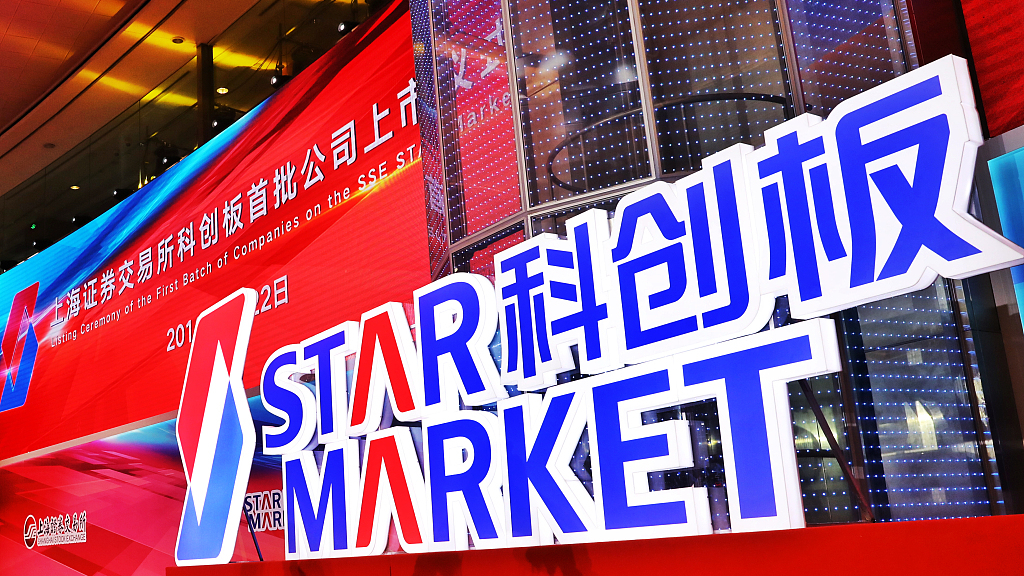 China's new Nasdaq-style sci-tech innovation board, the STAR Market, has just been through a surging first week.

Nine months after the board's establishment plan was officially announced at the opening of the first China International Import Expo, the first batch of 25 Chinese companies started trading last Monday.

Stocks listed on the STAR Market trade without price limits during the first five days after their initial public offering (IPO). After that, price limits are set to 20 percent, compared with only 10 percent for other boards. These new rules have been seen as signals of Chinese stock markets' opening up.

So let's first take a look at how the 25 companies performed in the first round.

The first trading day ended up with an average 140 percent gain for those 25 newly listed stocks, creating three new billionaires after just one day of trading. Anji Microelectronics had the biggest price range of 340 percent. Only one of the 25 didn't see its stock climb by more than 100 percent on the first day.

In the next four days, the massive uptick on the new tech board cooled down. The market stumbled a little bit, but there were no big moves or volatility.

The spokesperson of China Securities Regulatory Commission (CSRC), Gao Li, said on Friday in a regular press conference, "since the trade of the STAR Market started, it has been running rationally, and it is stable and healthy."

Gao added that she hoped investors could participate rationally, and that the market could develop steadily and healthily.

Before trading began, some investors questioned whether the average price-earnings (P/E) ratio of the first batch of companies was too high, compared to others listed on other markets in China.

Regarding this concern, the vice chairman of CSRC, Fang Xinghai, pointed out that one shouldn't only look at the P/E ratio of a company but also consider its growth when investing in the STAR Market.

"The pricing process is completely a market-oriented process. The enterprises on the STAR Market usually have less profit at the beginning, but they grow faster," said Fang.

The research director of analysis firm Northeast Securities, Fu Lichun also said that the pricing of stocks in the STAR Market will become more and more rational. And with more companies joining in, the market will become steadier.