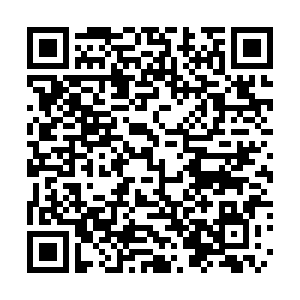 Although women represent half of the population, they do not even fill close to 50 percent of all senior corporate roles. There is one big exception: China.

China has one of the highest proportions of women in top management globally. Half of the world's female billionaires are Chinese. Two of the four companies in the world with all-female boards are from China. What makes Chinese women leaders so successful?

That is the question Bettina Al-Sadik-Lowinski explores in her book "How Chinese Women Rise - What we can learn from Chinese women with successful careers in top management" that will hit the shelves of Chinese bookstores in August. This is a summer reading for women with big plans.

In her research – that was part of a PhD – Al-Sadik-Lowinski interviewed 35 female executives at multinational companies in China to analyze which attitudes, skills and personality traits boosted those women’s careers and what makes China a good place for aspiring women leaders.

After having worked for years in Shanghai as an executive coach, Al-Sadik-Lowinski argues, "Women across the globe aiming to pursue a career in management are recommended to use the Chinese model for their own guidance." But what is the so-called "Chinese model?" 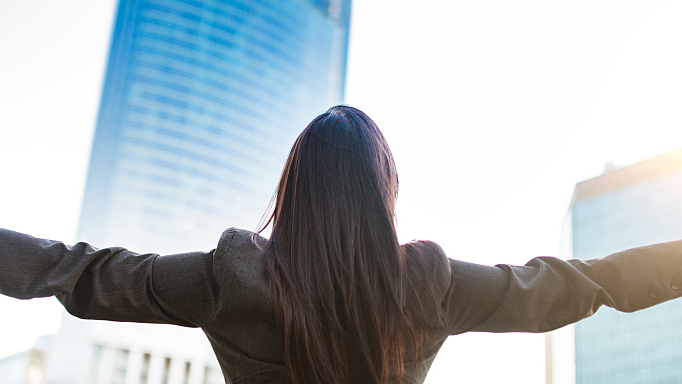 China has one of the highest proportions of women in top management globally. /VCG Photo

China has one of the highest proportions of women in top management globally. /VCG Photo

For readers of Al-Sadik-Lowinski's book, some of the insights on the favorable social and cultural environment that seems to breed women executives might come as a revelation: how female executives are seen positively by society and receive support from their parents and husbands for strengthening the family’s financial security, while the model that both in a marriage are working full-time is the social standard. How these executives were socialized as children by mothers and grandmothers, who were pursuing their own careers. How childcare is seen as the extended family's responsibility, and not just the mother's. How too much beauty can be a trap.

Individual factors also contribute to the success formula of the "Chinese model," the author shows. The executives she interviewed all pursued higher educational degrees and acquired intercultural and foreign language competencies, combined with excellent management skills and expert knowledge. They described themselves as "natural leaders" and showed high self-confidence.

"I am the best human resources director in China," one woman said during the research interview.

Most importantly, the managers interviewed for the study put their careers first, especially in the early years, invested the time and effort, and actively looked for opportunities to grow and learn. Driven by the desire to rise and achieve their goals, they planned their paths carefully.

Those executives' self-worth is closely tied up with career success, Al-Sadik-Lowinski argues. 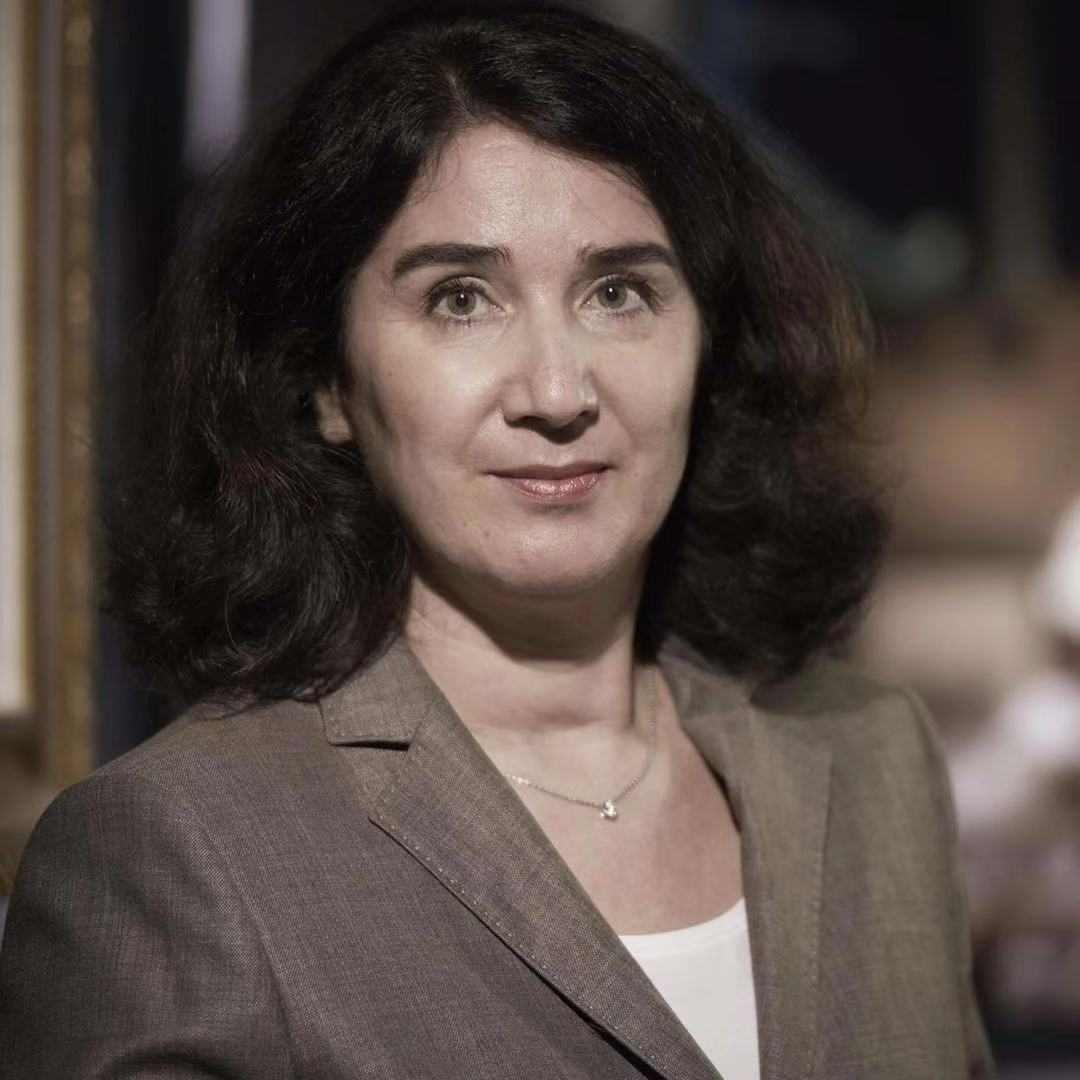 Bettina Al-Sadik-Lowinski, the author of 'How Chinese Women Rise,' has worked for years as an executive coach in Shanghai before starting her PhD research. /Photo: Courtesy of Al-Sadik-Lowinski

Bettina Al-Sadik-Lowinski, the author of 'How Chinese Women Rise,' has worked for years as an executive coach in Shanghai before starting her PhD research. /Photo: Courtesy of Al-Sadik-Lowinski

The study is an inspiring and motivating blueprint for career-oriented women leaders who feel stuck in their path or wish to rethink their choices and strategy. Many readers might be able to identify themselves with the stories of the outstanding women interviewed for the research and learn from their experience. What leadership style should I adopt? How to combine a high-level career and a family? What kind of mentors and partner may support me in my aspirations?

On the macro level, the "Chinese model" presented in the book may also show other countries where to make structural changes to allow more women participation in senior management.

Nevertheless, the author remains vague as to how women in Ghana, Finland and Brazil might apply and make use of the "Chinese model" that is still tied to the specific historical and cultural environment that is China, and which the book explains in great detail. The author, while showing that gender equality remains an ongoing concern for China as it does for other countries, fails to elaborate how multinationals in China provide an environment that differs from private Chinese enterprises, tech startups, state-owned companies and the political realm regarding top leadership access for women.

It is not a classical self-help read, and this is where Al-Sadik-Lowinski's work might scare general readers away. It remains essentially a PhD study in the use of the language as well as in its structure. Academic readers might appreciate the fact they can trace back each sentence to a source, and the findings are carefully embedded in their theoretical context and current state of research.

For those more interested in hands-on tips and results, chapters five to seven of the English version will sparkle the most. Those highlight critical insights from the interviews with the executives, while the more lengthy and theoretical chapters before can be skipped. The shorter and more practical Chinese version of Al-Sadik-Lowinski's pioneer study increases the potential that her findings will empower a new generation of female leaders in China and the world.

Bettina Al-Sadik-Lowinski's "How Chinese Women Rise: What we can learn from Chinese women with successful careers in top management" is published in Chinese by Qingdao Publishing Group (58 yuan) and available on Taobao, Jingdong and Dangdang. English copies of the book can be ordered on Amazon UK for about 30 U.S. dollars.