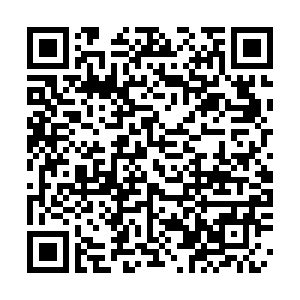 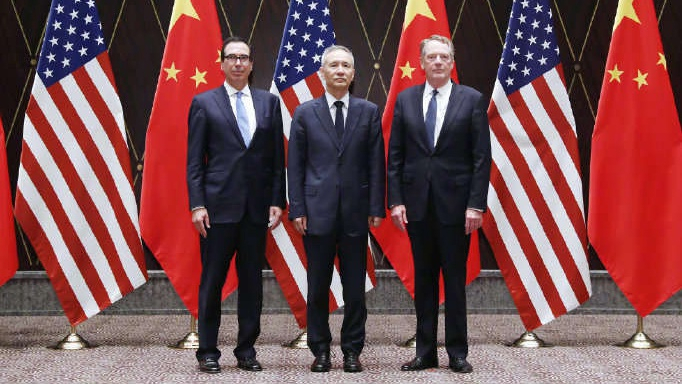 The 12th round of economic and trade consultations between China and the U.S. was held in Shanghai on Tuesday and Wednesday when it was decided that the negotiations will continue in September.

Before the next round, both sides will conduct intensive discussions in August in preparation for the next consultations to be held in the U.S. in September.

The 12th round consultations were jointly chaired by Chinese Vice Premier Liu He, also a member of the Political Bureau of the Communist Party of China Central Committee, U.S. Trade Representative Robert Lighthizer, and Treasury Secretary Steven Mnuchin.

In line with the consensus reached by the two countries' leaders on the sidelines of last month's G20 summit in Osaka, Japan, both parties conducted candid, efficient and constructive exchanges on major issues of common interest in the economic and trade field.

The two sides discussed China's increasing purchase of U.S. agricultural products and the U.S. creating favorable conditions for such a move. 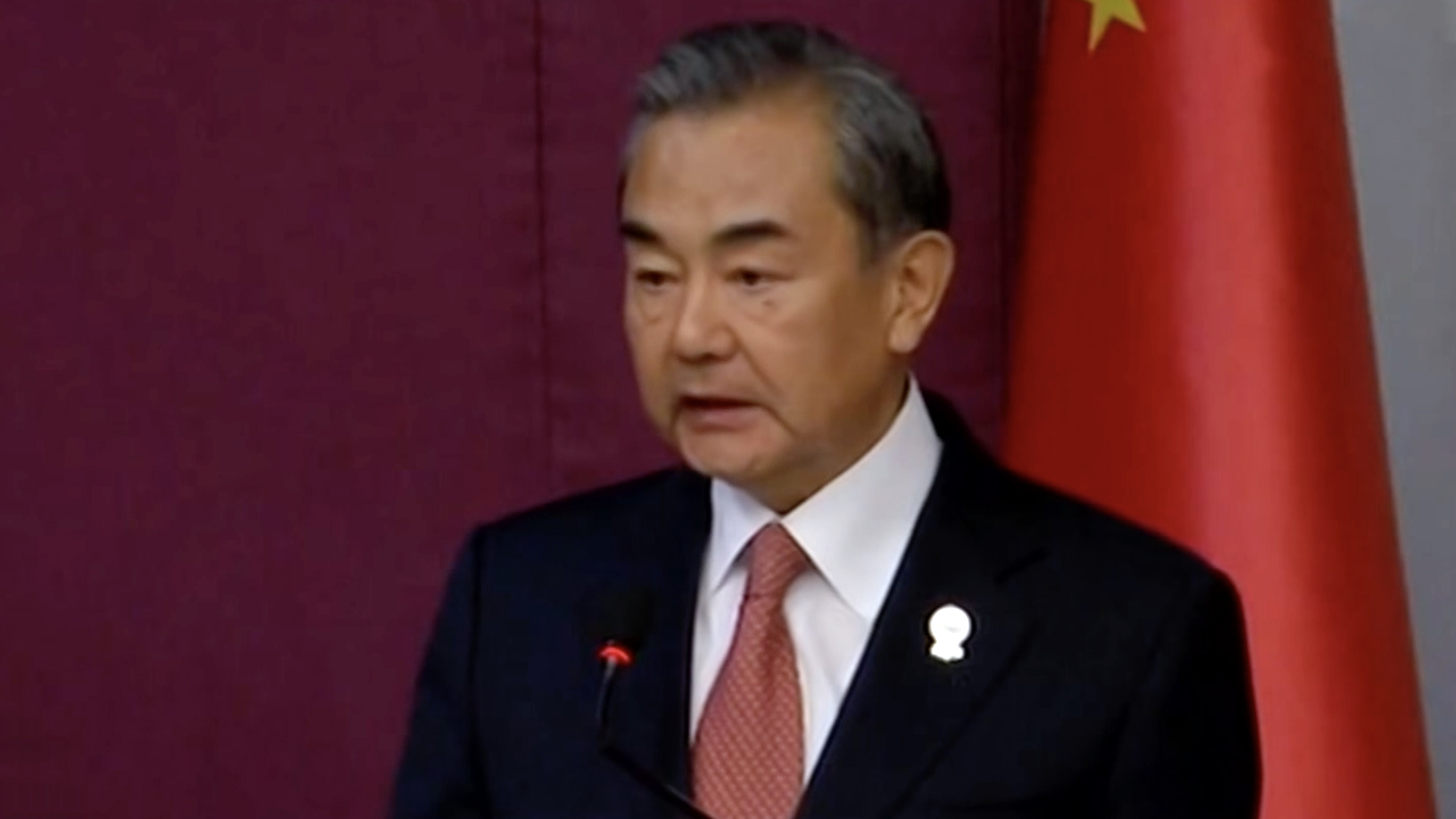 "We believe that as long as the two sides negotiate in an equal manner and take the legitimate concerns into consideration, a mutually beneficial and win-win agreement will be eventually reached, which conforms to not only the interests of China and the United States, but also the interests of the international community," said Chinese Foreign Minister Wang Yi in a press conference with his Thai counterpart Don Pramudwinai on Wednesday.

Wang said that the resumption of the trade talks prove that no matter how many complicated problems the two countries are facing, the two sides still need to communicate face to face to find a solution. There are more room for cooperation than differences.

Shanghai was the place where the 1972 China-U.S. joint communique was signed, exerting a unique role in the history of China-U.S. negotiations. 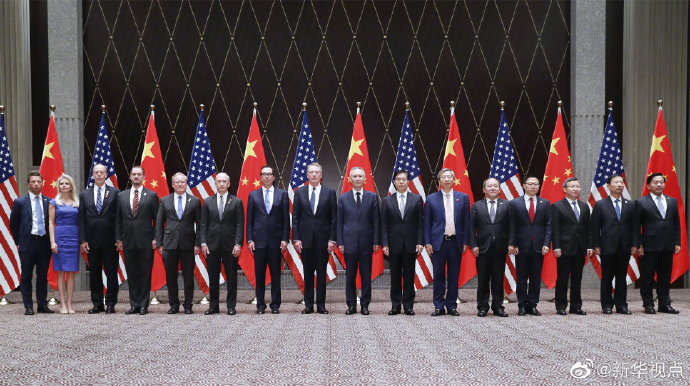 Sincerity still key in new round of China-U.S. trade talks