Has America turned hostile toward China?
By Zhou Minxi 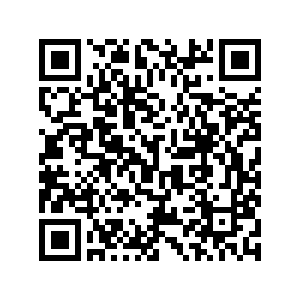 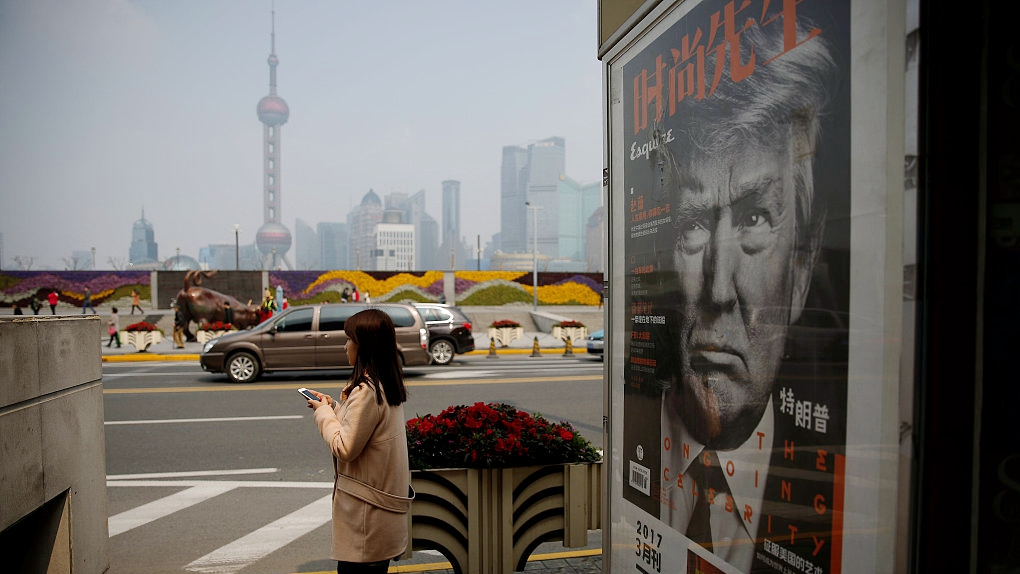 It is the question a lot of people in China have been wondering for some time. Over the past two years, it has become clear to many that the relations between China and the United States, the world's two largest economies, have soured.

The latest round of trade talks concluded in Shanghai amid low expectations, following a year-long trade war that saw China and the U.S. slapping each other's exports with a total of 360 billion U.S. dollars in tariffs. If a year ago the hiccups between the two countries were blamed on President Donald Trump's protectionist policy, which did not single out China as the target, today things seem to have taken an all-round turn for the worse. 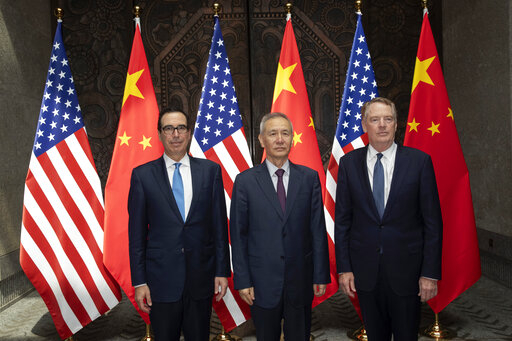 Hardliners in Washington have been amping up hawkish rhetoric reminiscent of the Cold War era. Some even sounded the alarm about a "clash of civilizations." Exporters on both sides have suffered the blows from trade fallout and businesses had to brace themselves for the worst from a possible "decoupling," an idea increasingly advocated by some U.S. policymakers.

But what is unprecedented, experts say, is the negative impact on civil society and people-to-people exchanges. Chinese scholars and students are suspected of being spies, barred from working in cutting-edge fields and facing visa restrictions, as U.S. officials call for a "whole of society" response to perceived infiltration. Tech executives are holding off two-way travels in fear of a government-led crackdown on Chinese tech companies and retaliation. U.S.-bound tourism from China has also plummeted.

A recent Harvard study found Americans with favorable views of China fell by 12 percent to the lowest level since the end of the Cold War. In another survey in Chicago, more than half of respondents thought China is a rival to the U.S.

Although bilateral relations saw periods of crisis in the past, the importance of maintaining engagement between the two countries was never in question, said Zhao Suisheng, professor and director of the Center for China-U.S. Cooperation at the University of Denver. Now there has been a push in the U.S. to disengage with China in every sphere. In a globalized world, that is unthinkable, Zhao said.

Meanwhile, China has accused the U.S. of supporting separatist forces and meddling in its internal affairs. Just in the past month, U.S. Secretary of State Mike Pompeo and Vice President Mike Pence came to the forefront to criticize China's religious policy. Democratic House Speaker Nancy Pelosi called the protests in Hong Kong that turned violent "a beautiful sight to behold." The Pentagon sold weapons worth 2.22 billion U.S. dollars to Taiwan in a show of support for the island's secessionist leader. 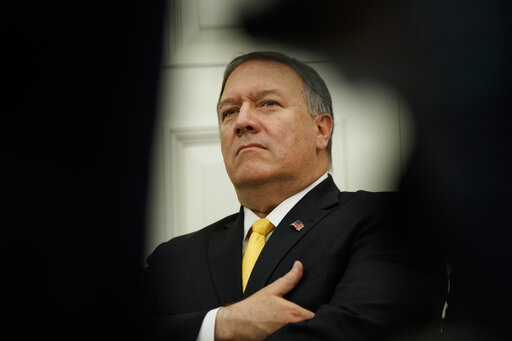 U.S. Secretary of State Mike Pompeo in the Oval Office of the White House in Washington. /AP Photo

U.S. Secretary of State Mike Pompeo in the Oval Office of the White House in Washington. /AP Photo

The overwhelming consensus among academia and political analysts is that there has been a major shift in Washington's China policy. Currently, getting tough with China is one thing both Democrats and Republicans agree on. Some also have noted that this change in the American view of China is almost two decades in the making, dismissing suggestions that Trump's presidency is solely responsible for the recent deterioration of relations.

As the Washington establishment grows increasingly wary of China's development plan and aspirations, the Trump administration's hardening stance on China, no matter how ill-advised, is proving popular.

The antagonist view on China was laid bare in an open letter published on July 17, which was written by a retired U.S. Navy Captain and signed by 130 veterans, former U.S. military officials, academics and think tank members. The letter called on the Trump administration to stay on the course of confronting China, after stating "China is not as we wish it to be." The Chinese government said the letter is "full of hegemonic thinking and Cold War mentality" and "completely alarmist and groundless."

The letter was in response to an earlier open letter titled "China is not an enemy" written by Susan Thornton, former acting assistant secretary of state for East Asian and Pacific Affairs, and signed by more than 100 prominent China experts and watchers. The op-ed published in the Washington Post on July 3 expressed concerns in the U.S. academic and business communities over deteriorating relations and warned against treating China as an existential threat to the U.S.

"I want the U.S. to be engaged in the world, including with other major countries like China," said Thornton, who is viewed by those close to Trump as being too soft on Beijing. "The reality is China is not going anywhere. It's one-fifth of humanity."

Speaking this week, Dr. Michael Pillsbury, an informal adviser to President Trump on China, also said China is not an enemy and that giving that impression risks backlash from the Chinese side. 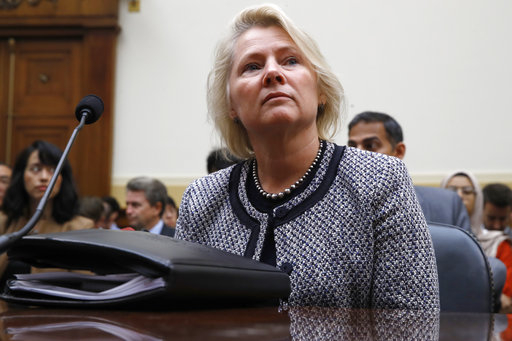 However, the voices from Americans in favor of engagement with China are muted in the current political climate. The doves in the U.S. government, who always influenced policy-making in the past, have been on the defensive and felt they have to justify engaging with China, according to Zhao. And the hawks, who used to be a minority of hardcore conservatives and military officials, have taken over the discourse on China.

U.S. mainstream media have suggested a new "Red Scare" is shaping American politics, and this time the boogeyman is China. With that come fears of new McCarthyism that could see more people with connections to China silenced and their lives affected.

But the constant Cold War comparison is widely rejected, as many experts have pointed out that the world today is unlikely to be divided into two camps along ideological lines again.

The world in 2019 is used to uncertainties brought by Trump, so countries will make foreign policies with those uncertainties in mind, said Professor Yan Xuetong, dean of the Institute of International Relations at Tsinghua University. "More and more countries will choose to side with China or the U.S. according to their interests on specific issues. Ideology will have less influence," Yan said.

"Though China and the U.S. are not born to be partners, they are not born to be enemies," Zhao said, adding that the two countries' cooperation in the past 40 years has always been a "mismatch and bargain." Even as conflicts and overreactions on both sides will likely continue, he said, their profound inter-dependency will not change.