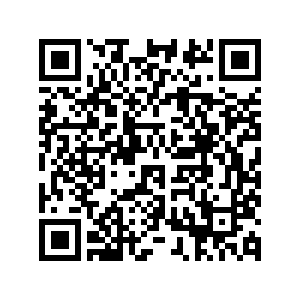 Thursday marks the 92nd anniversary of the founding of the People's Liberation Army (PLA). 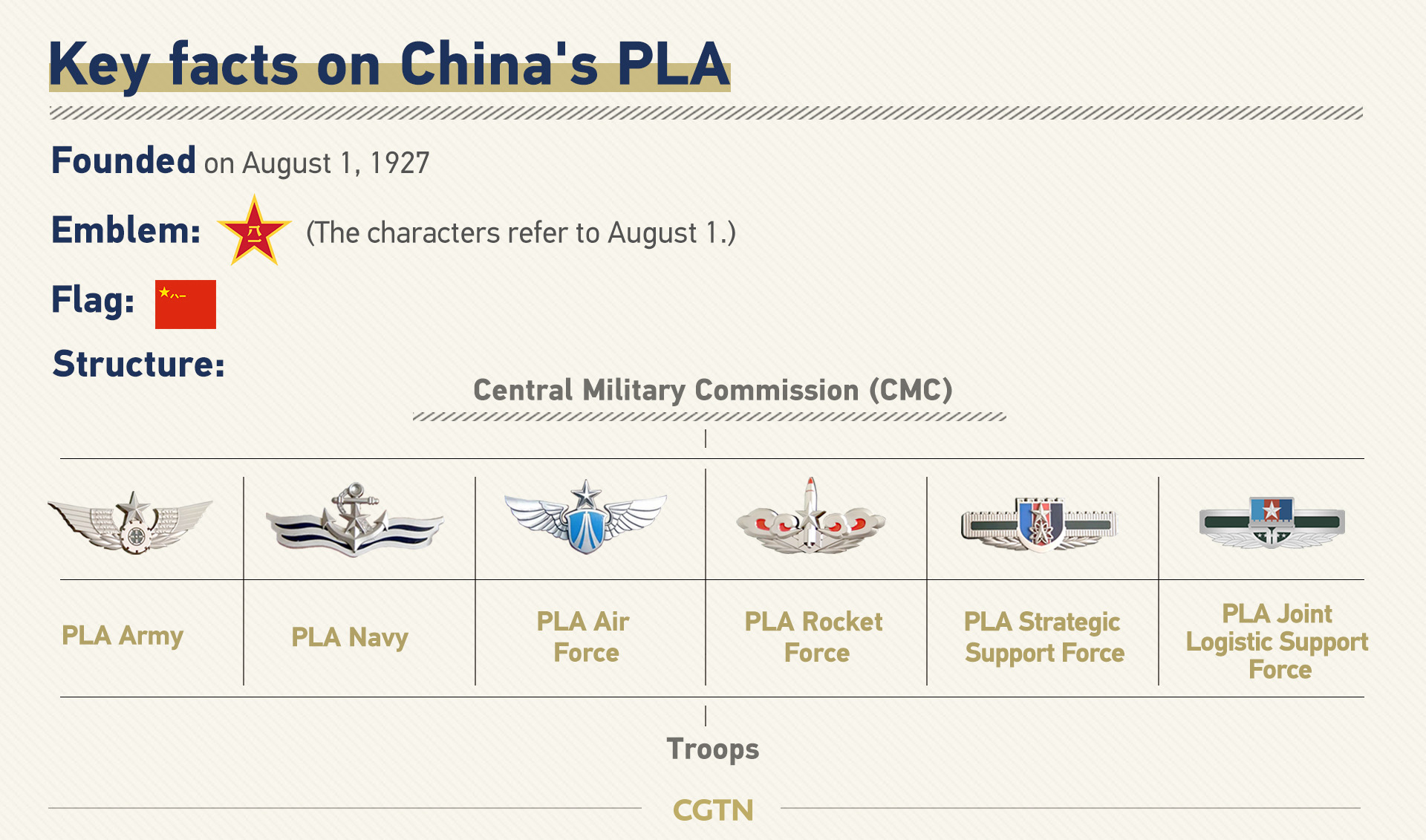 The PLA was divided into three main branches: Army, Navy, and Air Force after the founding of New China in 1949. Now the PLA has put in place a system with six professional service branches in response to the call of a modern and specialized military: Army, Navy, Air Force, Rocket Force, Strategic Support Force, and Joint Logistic Support Force. 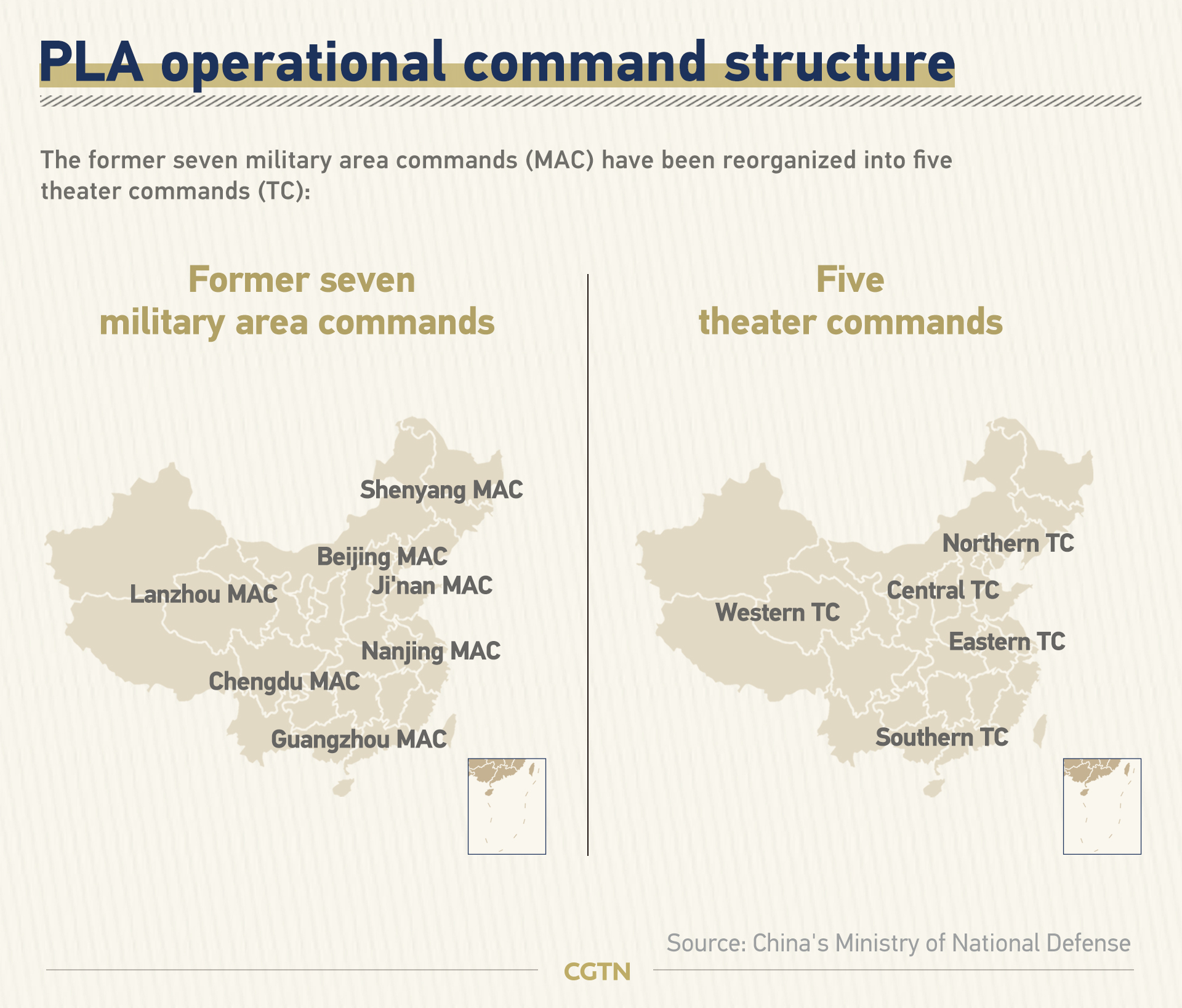 The PLA contributes the second largest defense budget in the world. But in terms of the share to GDP, it stands way behind major world powers like the United States, Russia and the UK. China's defense expenditure has maintained a moderate and steady growth in step with its national economic development. 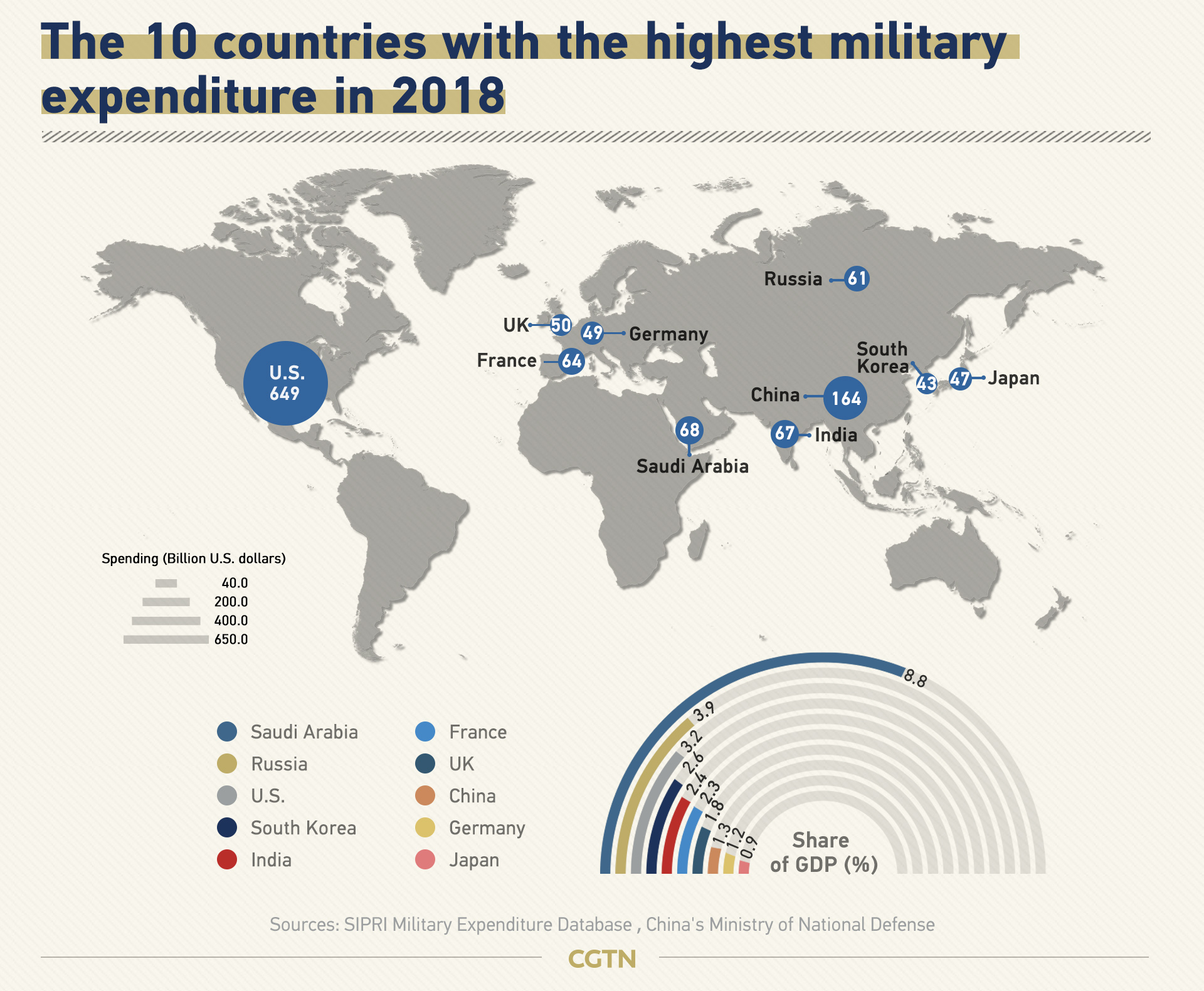 Read more about the structural reform and defense spending of China's military:

Committed to making a positive contribution to building a community with a shared future for mankind, China's armed forces have been active in taking its shared responsibilities and obligations of the international community.

China is the second largest contributor to the UN peacekeeping budget and sends most troops among five permanent members of the Security Council.

The PLA has also been playing a constructive role in strengthening international cooperation in arms control and non-proliferation, and making concerted efforts to respond to global challenges such as terrorism and cyber-security.