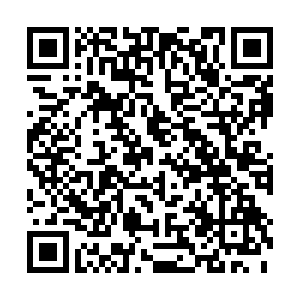 A number of Hong Kong residents gathered early Sunday morning at a pier in Harbor City for a Chinese national flag-raising ceremony in a show of support for national unity.

The gathering came a day after radical protesters climbed the flagpole, removed the Chinese national flag and threw it into the sea in a move that angered many.

The organizer of Sunday's gathering said the scenes from a day earlier were disturbing. 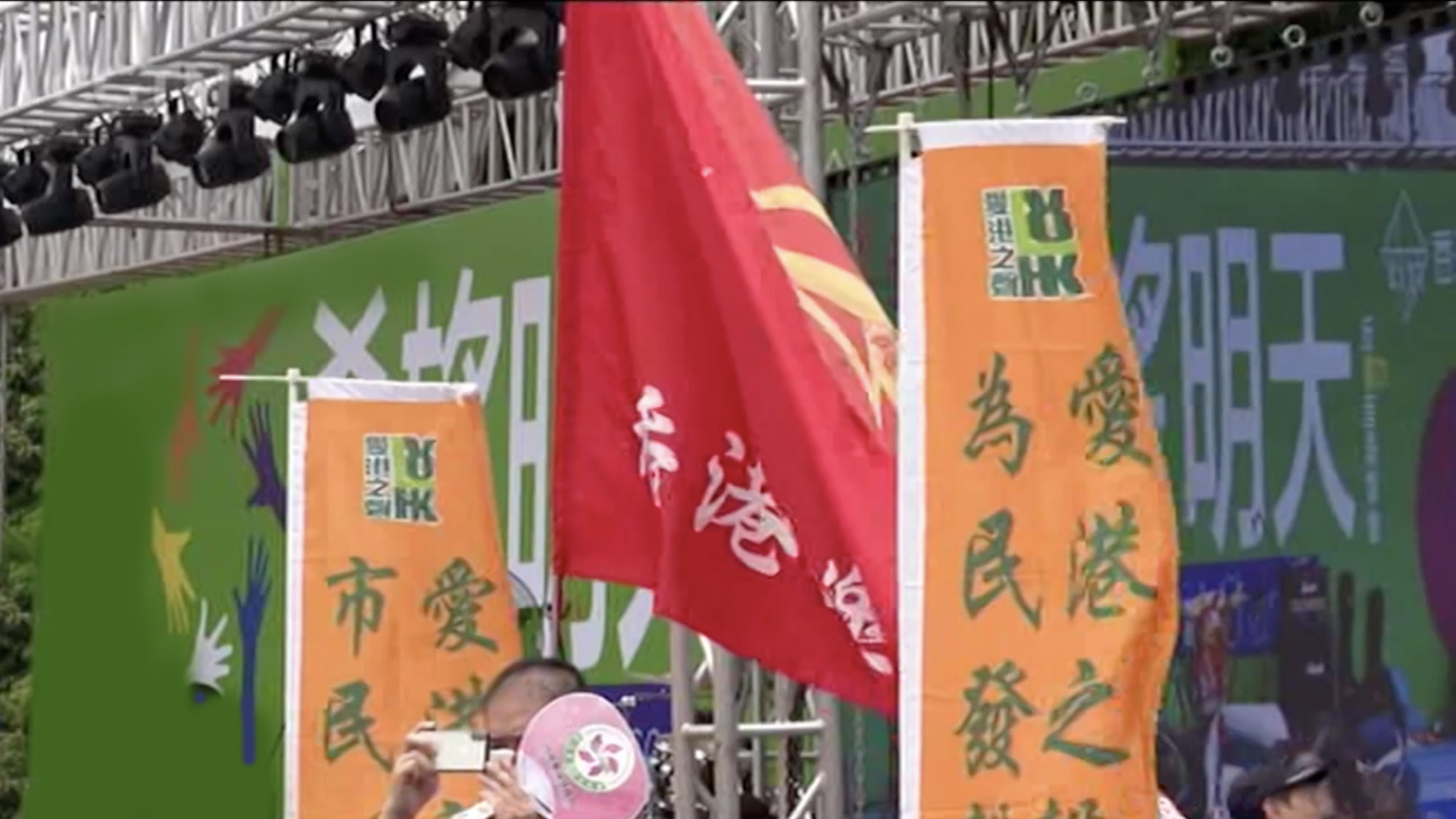 Leung Chun-ying, vice chairman of the National Committee of the Chinese People's Political Consultative Conference, took to social media to express his "strongest condemnation" of the act.

He earlier offered one million Hong Kong dollars as a reward for whomever can find those responsible for the incident.

Chan Man Ki, founding president of the Small and Medium Law Firms Association of Hong Kong, also condemned the incident, saying it is punishable with fines and a jail term of three years according to local regulations.

Chan said from storming and vandalizing the Legislative Council (LegCo) building, storming the institution of the central government in Hong Kong and defacing the Chinese national emblem, to throwing the national flag into the sea, some radicals have been escalating their behavior in an attempt to abuse the principle of "One Country, Two Systems" and trample on national dignity.

The Hong Kong Federation of Trade Unions also issued a statement to criticize what had happened.

Noting that the misdeed of the perpetrators is an outrage and crosses the red line, the statement denounced the "wirepullers" for inciting young people to undermine Hong Kong's stability and prosperity.

Meanwhile, a group of Hong Kong residents organized a concert in Victoria Park on Saturday, calling for an end to the violence, and voicing support for the police and government.

Pro-police rally calls for end to violence in Hong Kong