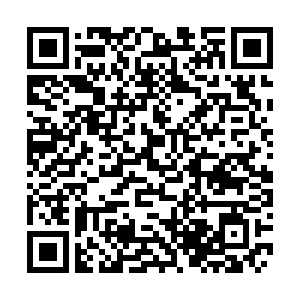 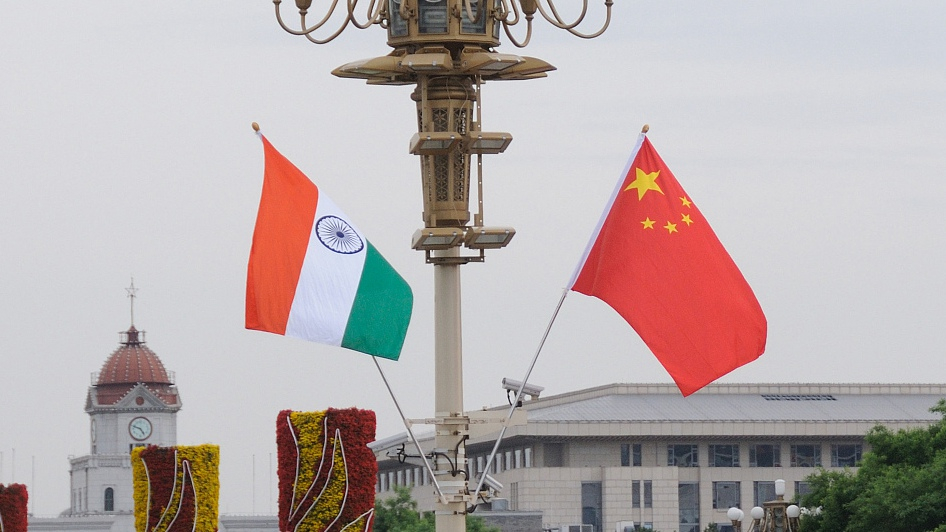 China's position that it firmly opposes India including Chinese territories into its own administrative region at the Sino-India border area firm and consistent, Chinese Foreign Ministry spokesperson Hua Chunying told reporters on Tuesday in a statement.

Hua made the comments after the Indian government announced on Monday that it was giving the status of "Union Territory" to Ladakh, which has included parts of Chinese territory at the two nations' western border.

"By unilaterally revising its domestic law, India continued to undermine China's territorial sovereignty, which unacceptable," she said, adding that the move will not have any effect.

China urges India to act cautiously and strictly abide by the agreements made earlier by the two sides, avoid taking actions that further complicate the border issues, read the statement. 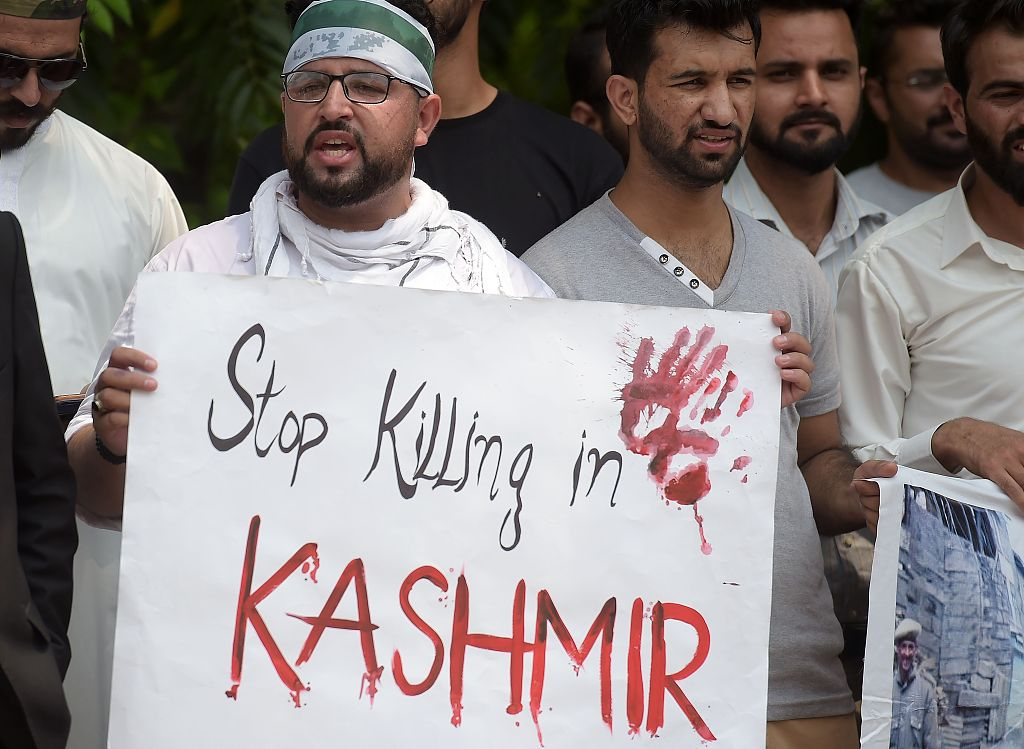 A Pakistani Kashmiri holds a placard during an anti-Indian protest in Islamabad, Pakistan, August 5, 2019, as they denounce the ongoing unrest situation in Indian-controlled Kashmir. /VCG Photo

A Pakistani Kashmiri holds a placard during an anti-Indian protest in Islamabad, Pakistan, August 5, 2019, as they denounce the ongoing unrest situation in Indian-controlled Kashmir. /VCG Photo

Since independence from Britain in 1947, India and Pakistan have fought two wars over Kashmir, which is divided between the two but claimed by each in its entirety.

Calling the Kashmir issue an "issue left over by history between India and Pakistan," Hua called on relevant parties to avoid unilateral moves that would change the status quo and escalate tensions.

She urged India and Pakistan to resolve their disputes peacefully through dialogue and consultation.