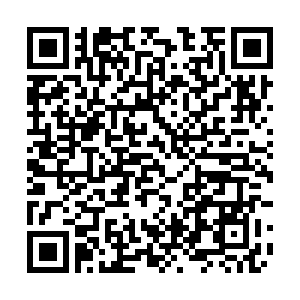 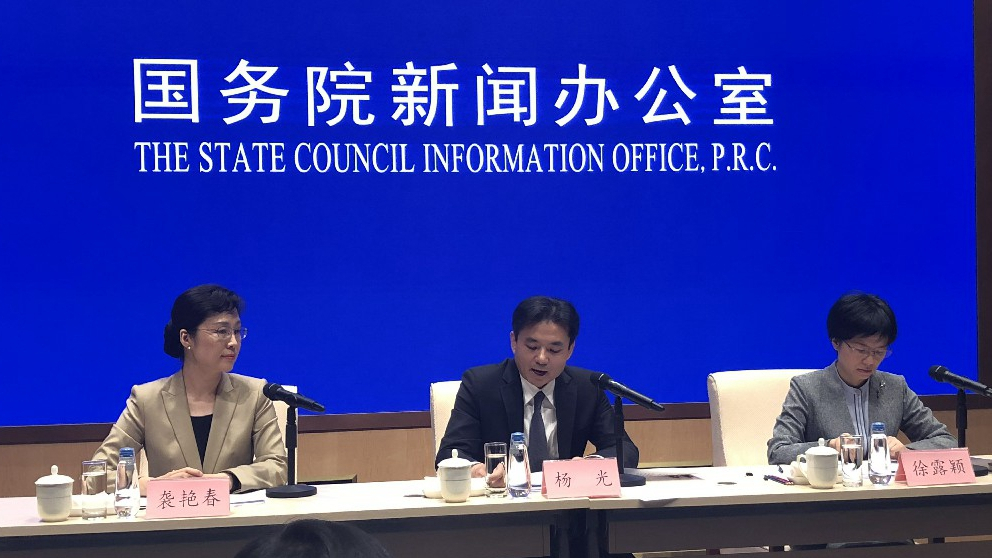 The Chinese government will not tolerate "unpunished challenges" to the "One Country, Two Systems" principle, Yang Guang, spokesman for the Hong Kong and Macao Affairs Office of the State Council said on Tuesday, vowing that the "violent criminals" pushing the city towards an abyss would be brought to justice.

The spokesperson made the remarks at a press conference, calling for all efforts to put an end to the violence in the Hong Kong Special Administrative Region (HKSAR).

"The Hong Kong situation has developed to such a grim stage today. It is an imperative duty for all of the people in Hong Kong to end violence and restore order," he urged. 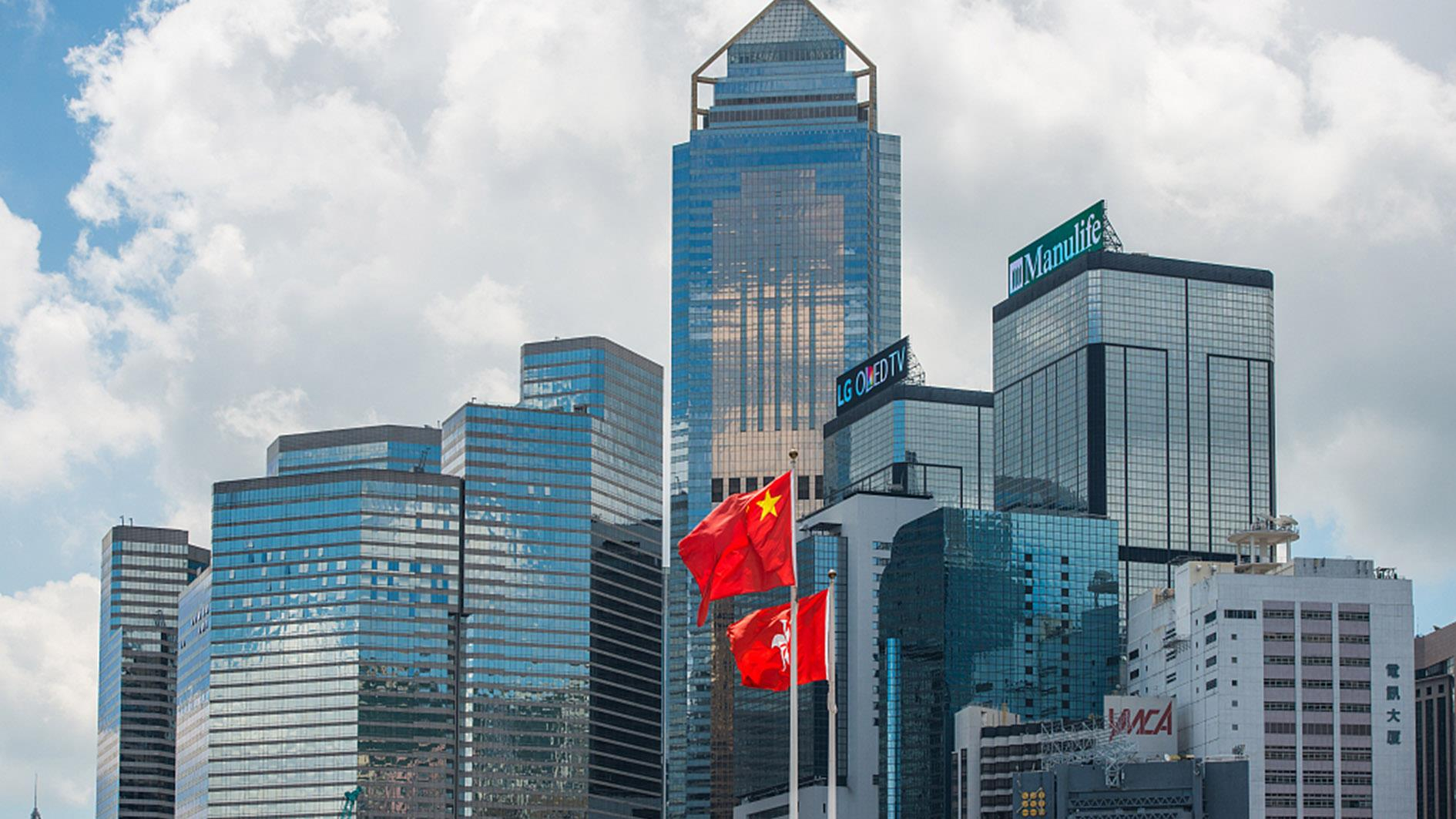 'Those who play with fire will perish by it'

Citing Hong Kong Chief Executive Carrie Lam's comment from yesterday, he said that protesters are pushing the city into a "dangerous abyss" and warned that they must not misjudge the situation and mistake China's restraint for weakness.

"We would like to make clear to a very small group of unscrupulous and violent criminals and the dirty forces behind them: those who play with fire will perish by it," Yang warned.

"At the end of the day, they will eventually be punished," he added, warning them to "not underestimate the firm determination and tremendous strength of the central government and the people of the whole country to safeguard Hong Kong's prosperity and stability, and safeguard the fundamental interests of the country."

Reiterating the central government's unswerving support for Chief Executive Carrie Lam, the spokesperson said the opposition's attempt to force her to resign is doomed to fail, calling on the people of Hong Kong to firmly support the HKSAR government and police in enforcing laws rigorously. 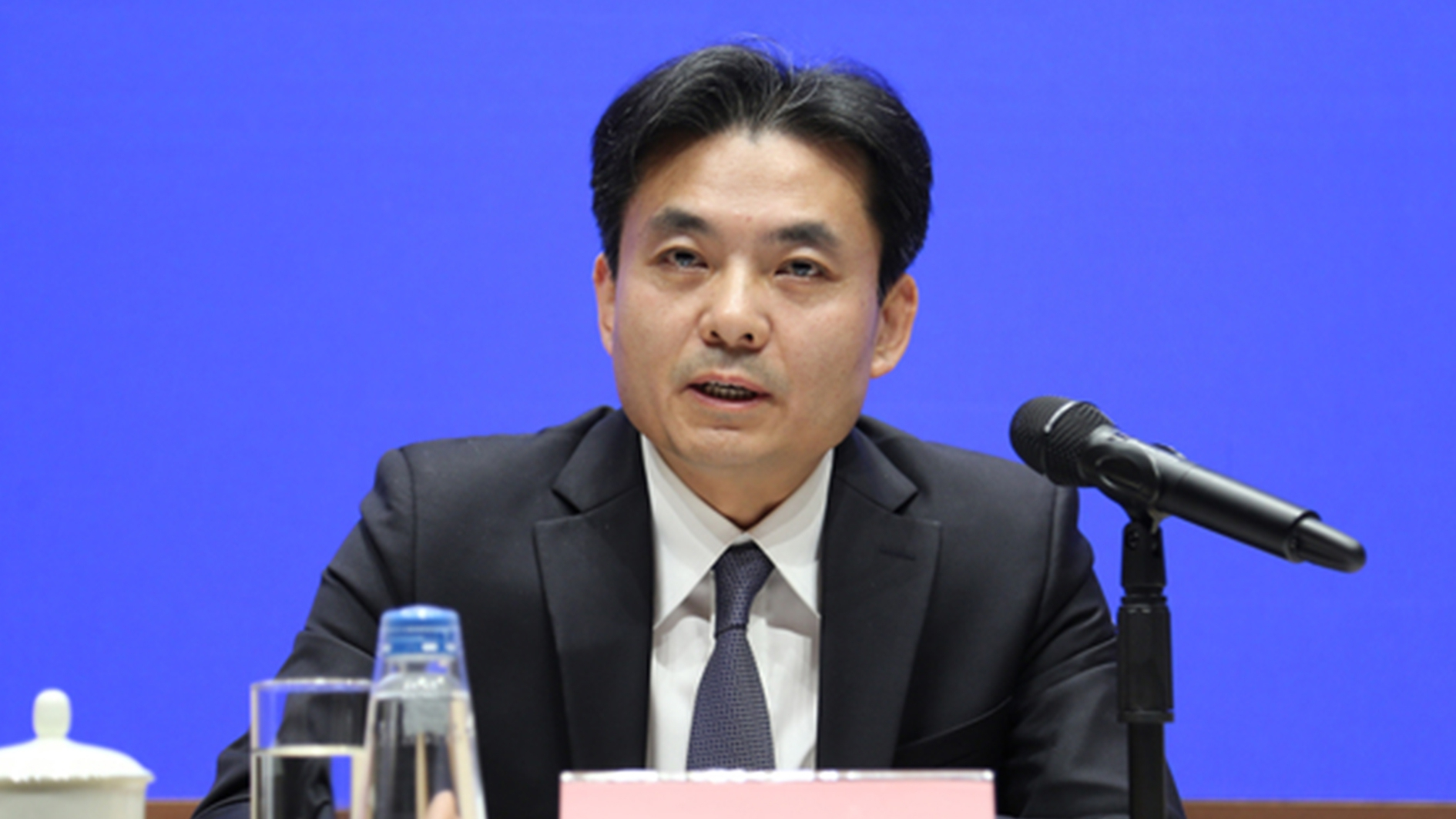 The spokesperson also condemned the anti-China forces who are considered to be the "behind-the-scenes masterminds" instigating violence in the Chinese territory.

He said these meddling forces had "openly and brazenly emboldened" the protests, which have got "some kind-hearted citizens who have been misguided and coerced to join" in the violence.

"Who will suffer if the situation becomes irremediable, and who will benefit in the end?" Yang said, calling on people in Hong Kong to stand up to protect their "beautiful homeland" as well as say no to ignorance and bullying.

When asked about the possible use of military, Yang called the People's Liberation Army (PLA) "a force of power and also a civilized power," saying that the HKSAR government and police "are fully capable of punishing those criminal activities and restoring public order and stability" with the "credible and tangible" support of all Chinese people including Hong Kong compatriots.

He added that the PLA is "a strong and reliable force that defends every inch of China's sacred territory," and said the central government would not allow any "turbulence" beyond the control of the HKSAR government to threaten national unity or security.