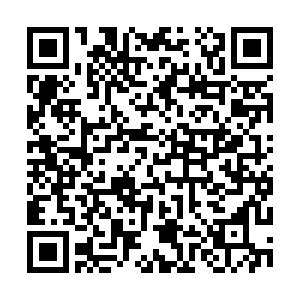 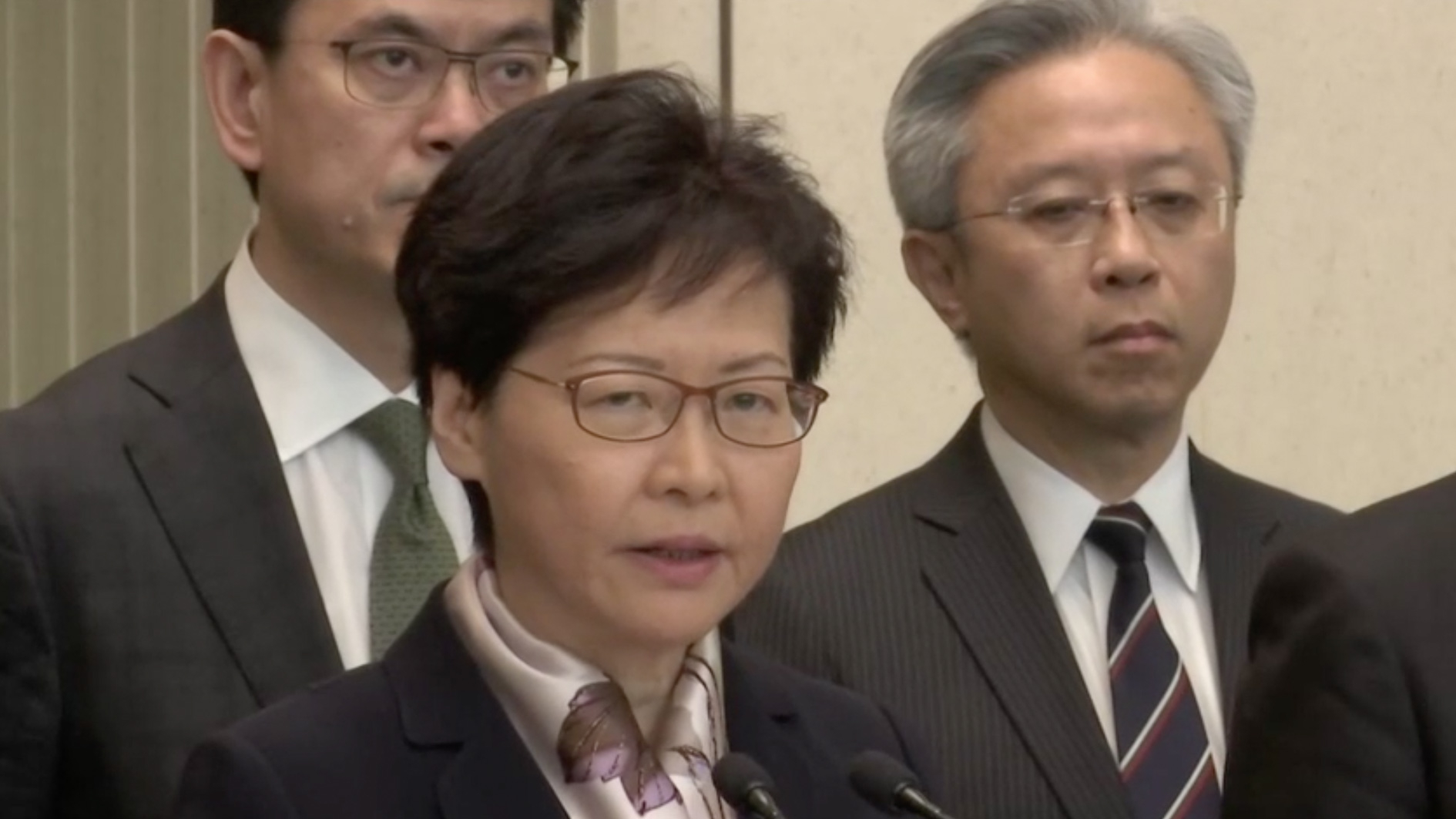 "Such extensive disruptions in the name of certain demands or uncooperative movement have seriously undermined Hong Kong's law and order and are pushing our city, the city that we all love and many of us helped to build, to the verge of a very dangerous situation," she said at a press conference, her first in over two weeks.

"The government will be resolute in maintaining law and order in Hong Kong and restoring confidence," she told reporters.

She warned that some protesters were challenging the country's sovereignty and the principle of "One Country, Two Systems".

"We saw recently, it is already clear that people are impertinently proposing to 'reclaim Hong Kong, revolution of our times,' which challenges the country's national sovereignty," she said. "I dare say it is trying to topple Hong Kong, completely destroy the cherished lives of more than 7 million people."

When answering a question on calls for her resignation, Lam reiterated that she, as the chief executive, was taking responsibility for her government actions and she and her team would continue to bring the city out of chaos. She also promised to listen and respond more to the city's residents.

She went on to appeal to the city's residents to rally together to say no to violence.

"The only thing to deal with violence is not to do anything to give way to more violence... The only way to deal with it is to rely on the rule of law," she said.

"The crisis now is not about the extradition bill… it is about Hong Kong's safety and security," she added, calling for efforts to restore law and order as soon as possible. 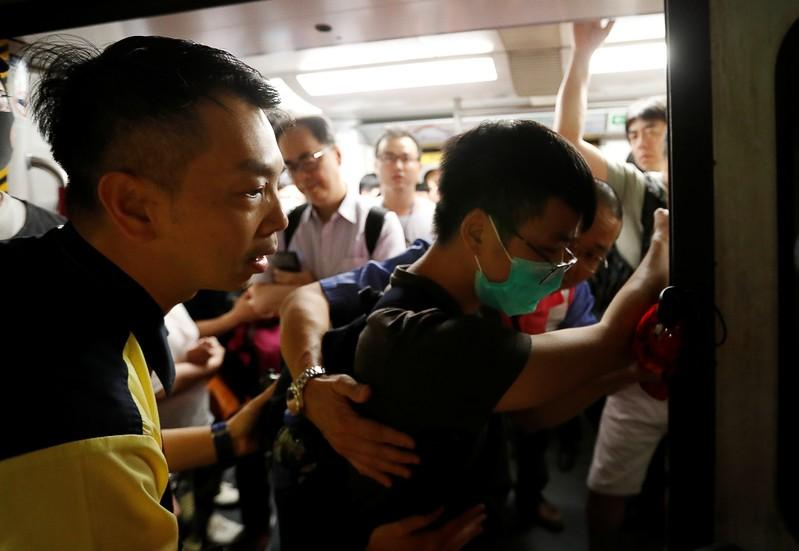 Earlier in the morning on Sunday, the city's public transport and airport braced for major disruptions to business. Many subway lines and bus services were suspended after some radical protesters blocked trains from leaving stations.

Long lines of traffic could be seen across Hong Kong island leading into the heart of the business center and hundreds of people were stranded at the airport.

More than 200 flights were canceled and the Airport Express train service was also suspended.

The disruption follows another weekend of violent protests, which Lam said were pushing the city to "an extremely dangerous edge."

On Sunday, protesters blocked roads and caused violence and chaos stretching from Causeway Bay to Tseung Kwan O and Kwun Tong. They blocked the Cross-Harbor Tunnel linking Hong Kong island and Kowloon for a second day. They also attacked and vandalized police stations in Kwun Tong and Lam Tin. 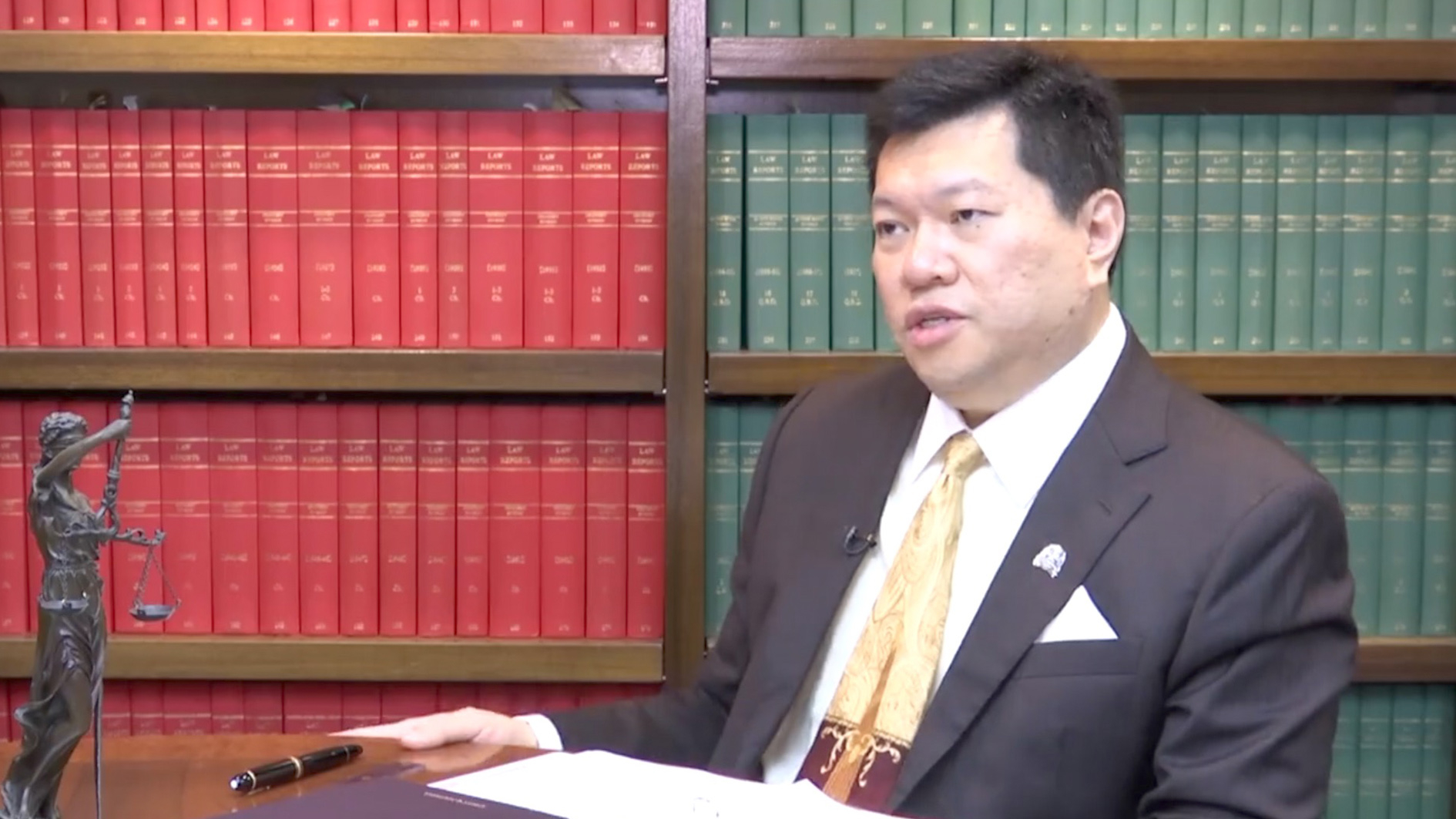 Hong Kong has seen an escalation of violence in recent protests. Hong Kong barrister Lawrence Ma told CGTN that the people participating in the violence are "rioters" and they participated in an "unlawful assembly."

By damaging property, they can be charged under section 21 of the Public Order Ordinance, which brings a prison sentence of up to 10 years. If they commit arson, the culprit could face live in prison.

Throwing the Chinese national flag into the sea also violates the law, and under the National Flag and National Emblem Ordinance, the person could face up to three years in prison, he added.