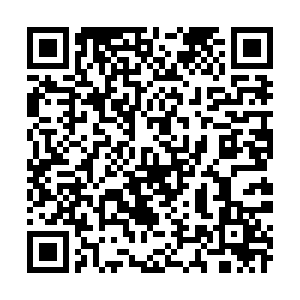 The U.S. government on Monday determined that China is manipulating its currency, according to the U.S. Department of the Treasury.

In a statement, the department accused China of "taking concrete steps to devalue its currency in recent days."

The purpose of China's currency devaluation is to "gain an unfair competitive advantage in international trade," the department alleged.

The U.S. move came after the yuan fell against the U.S. dollar on Monday, weakening beyond the key seven-per-U.S.-dollar level for the first time in more than a decade.

Chinese yuan remains strong and steady against a basket of currencies, the PBOC said in an earlier statement.

It was a reflection of normal fluctuations in the supply-demand relationship and the international currency market, said the bank.

PBOC chief: China will not use yuan as tool to cope with trade disputes