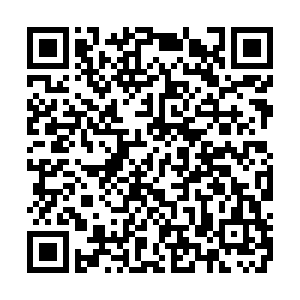 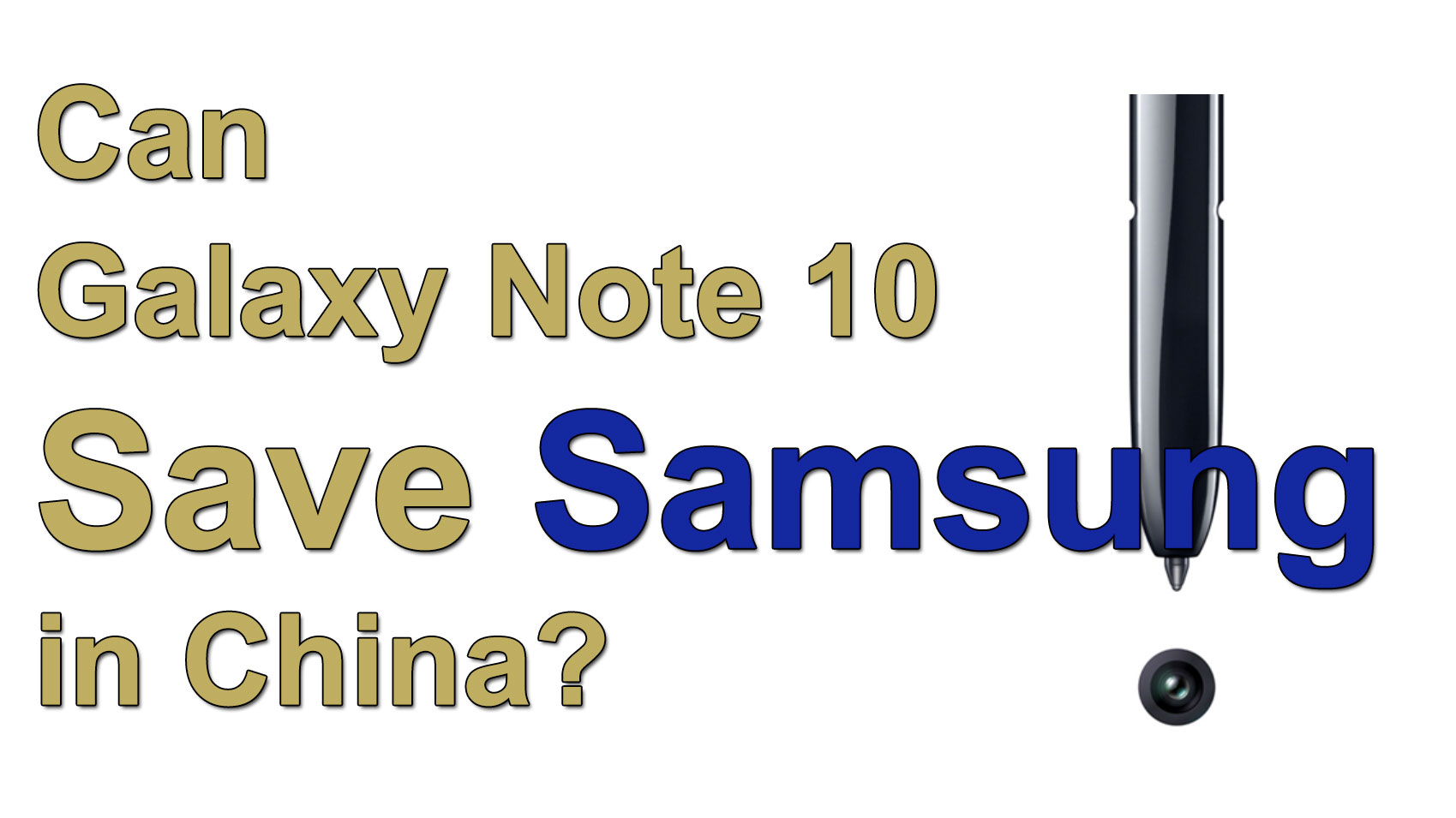 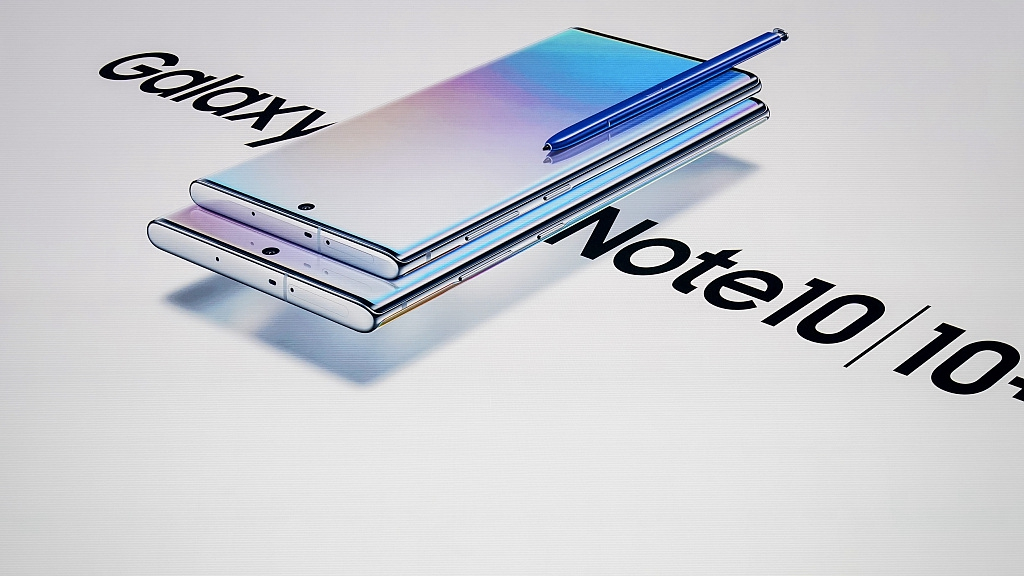 Samsung Galaxy Note 10 smartphone is presented at a launch event at Barclays Center in the Brooklyn borough of New York City, the U.S., August 7, 2019. /VCG Photo

Samsung Galaxy Note 10 smartphone is presented at a launch event at Barclays Center in the Brooklyn borough of New York City, the U.S., August 7, 2019. /VCG Photo

The Galaxy Note 10 has an "aura" model which looks a bit like Huawei's P30 Pro. What's more, the Note 10 also features a vertically lined-up camera set with a flashlight to the right side – almost the same as the P30 Pro. 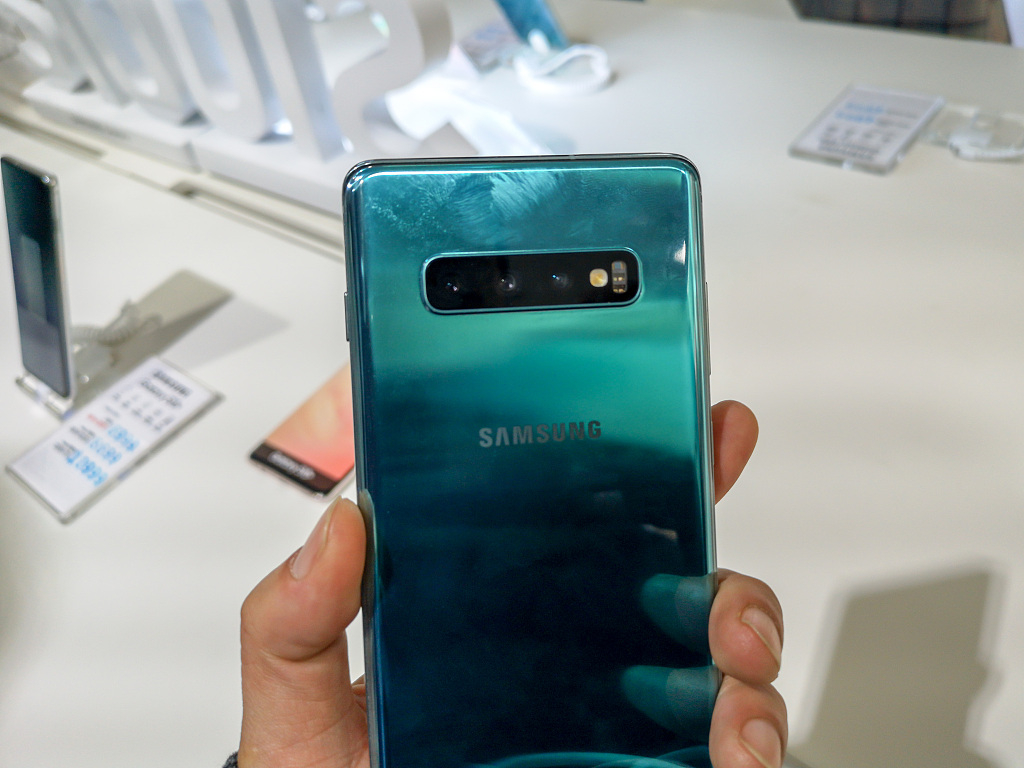 Note 10 also sized down the "forehead" of the phone to just a hole for front-facing camera, which is also a bit similar to Huawei's latest design.

Thanks to the sharp corners of the phone and the integrated pen, people can still be certain it's a Galaxy Note model.

To be fair, Samsung has been using the vertical aligning for some time in its A series budget phones.

For the first time, Samsung added a second "Plus" model to the Note series. The Galaxy Note 10 Plus will feature a larger 6.8-inch screen, though it's still much smaller than Huawei's 7.2-inch giant Mate 20 X.

The Note 10 boasts enhanced video effects such as augmented reality and stabilization modes, and a front-facing camera for better selfies. It lacks a headphone jack, a tweak Apple made to its smartphones three years ago.

The phone will go on sale from Aug. 23 and square off against Apple’s latest iPhones, which are widely expected to come out later this year.

Can Samsung win back Chinese users?

Along with its first foldable phone, the big-screen Note 10 is Samsung’s most important new product planned in the second half of this year to expand its mobile sales.

With the Note series, Samsung created the big-screen craze back in early 2010s and soon became the world's most shipped brand in the global mobile market.

But in China, it has a different story. According to Statista, Samsung sold most smartphones in China from 2012 to 2014 and then experienced a steep downfall to having just one to three percent of the total market share in 2017.

The company's decline came around the time when several fire incidents were reported in Note 7, and that's when Chinese users learned that big names can also make big mistakes.

One of the legal cases reached its final judgment in April 2019. In September 2016, a user's Note 7 caught fire and ended up destroying his laptop as well. During the trial, the user demanded Samsung to buy him a new laptop, pay a compensation three times more than his phone's price and apologize for lying to him in their initial conversations. But the court only asked the South Korean giant to buy him a new laptop and rejected all other demands.

With the new Galaxy Note 10, the company is trying to make a comeback. Will it succeed?