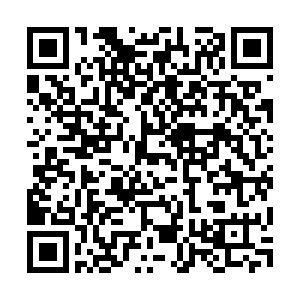 "It's crystal clear who is breaking international rules," said Hua Chunying, spokesperson for the Chinese Foreign Ministry, during a regular press conference.

China unswervingly follows the path of peaceful development, pursues a national defense policy that is defensive in nature, Hua noted, adding that China is a builder of world peace, a contributor to global development and a defender of the international order.

"The United States, on the other hand, has hundreds of military bases around the world, and is fighting war after war overseas. How could it blame other countries?" Hua said.

The spokesperson noted that China cooperates with other developing countries with the principle of upholding justice while pursuing shared interests and offers assistance with no political strings attached.

"The cooperation is widely welcomed and helps to promote local development," Hua added.

China released a white paper on national defense on July 24, the first time in four years. Titled as "China's National Defense in the New Era," the white paper emphasized that China will never seek hegemony or expansion, nor is it interested in securing the so-called spheres of influence anywhere in the world.