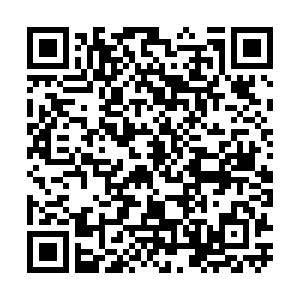 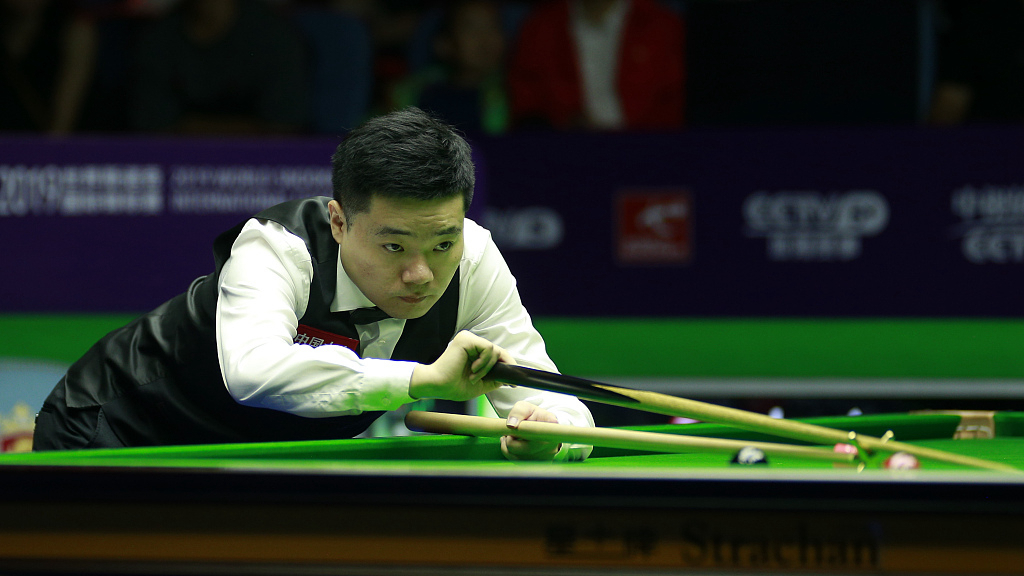 China's number one Ding Junhui, who came through a deciding frame to beat compatriot Liang Wenbo 6-5, reached the last eight at the 2019 Snooker International Championship in Daqing, northeast China's Heilongjiang Province on Wednesday.

The 32-year-old has won his third all-Chinese clash in a row. Before that, he came from 3-1 down to defeat compatriot Zhao Xintong 6-4 in the first round and claimed a straightforward 6-1 victory over Xiao Guodong to reach the last 16.

Ding, who took the Snooker International Championship crown in 2013, will next take on Mark Allen in the quarterfinals.

2016 and 2017 International Champion Mark Selby came from 3-1 and 5-3 down to ease past David Gilbert in a fierce encounter. 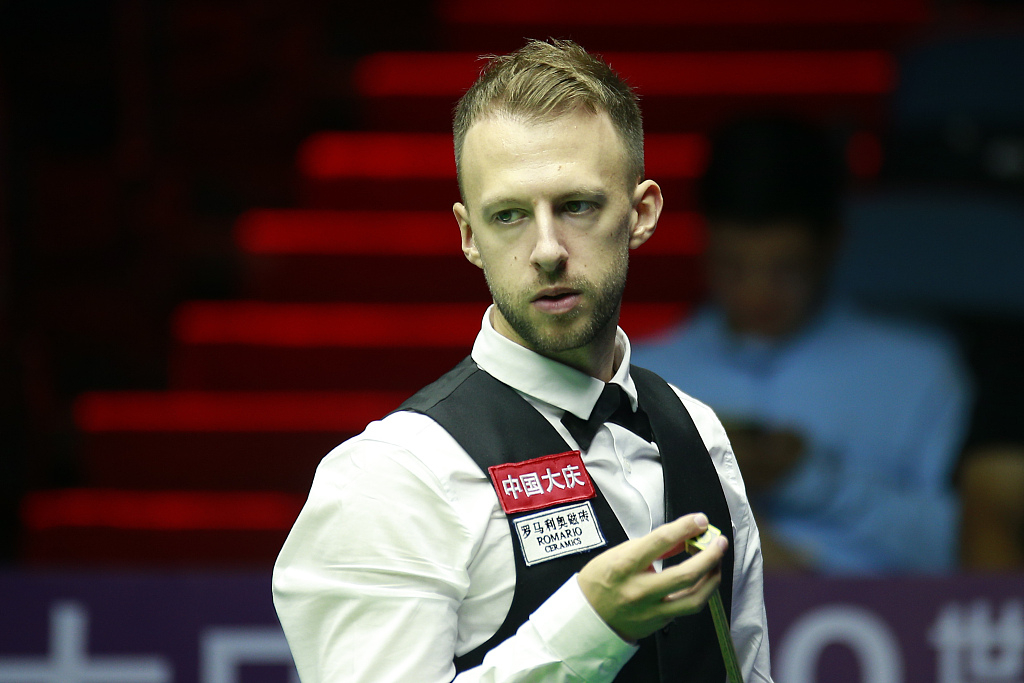 Judd Trump, who won the International Championship a year earlier than Ding in 2012, regains his place as world number one after beating Joe Perry 6-2 in last 16.

Trump returned to the number one spot for the first time since 2013. He will face Tom Ford, who defeated Andrew Higginson 6-4.