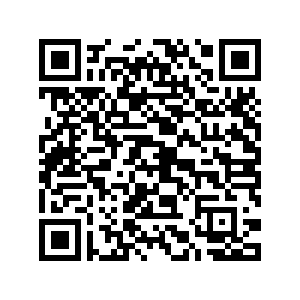 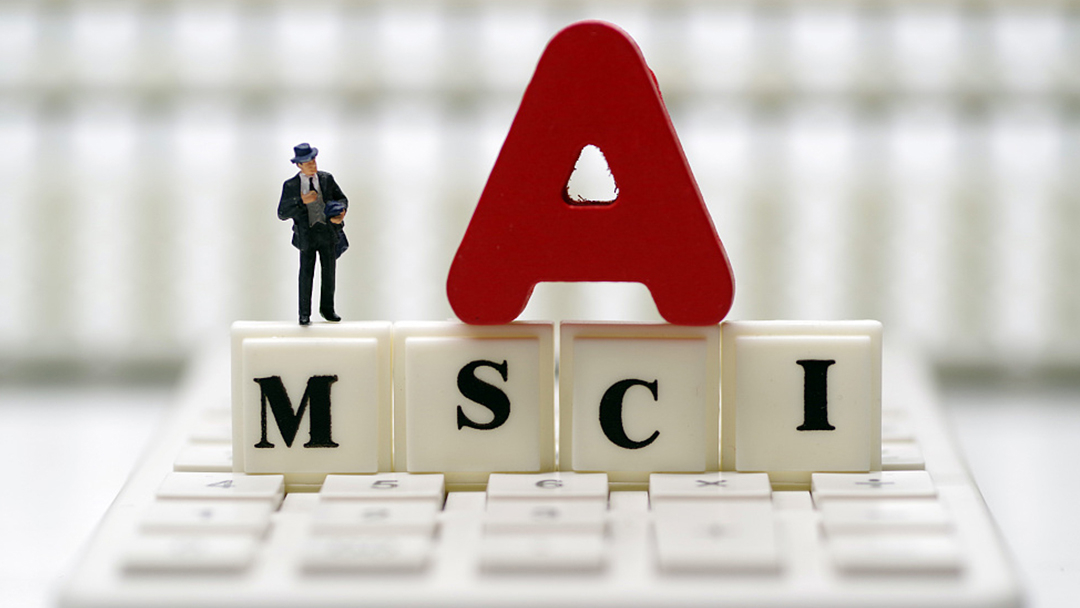 Global index compiler MSCI Inc has confirmed that it will increase the weighting of China's large-cap A shares in its global benchmarks in August as scheduled, which analysts said may usher in more than 20 billion U.S. dollars worth of fresh foreign capital into the A-share market.

The inclusion factor of more than 200 large-cap A shares will be lifted from 10 percent to 15 percent as part of MSCI's quarterly index review, to be implemented as of the close on Aug 27, Wei Zhen, director of China research at MSCI told the China Securities Journal on Tuesday.

The inclusion factor dictates the weighting of stock constituents in MSCI benchmarks widely used by global investors, as the figure refers to how much of a stock's free-float market capitalization is included in the indexes.

The move is expected to elevate the A-share market's weighting in the MSCI Emerging Markets Index from the current 1.76 percent to more than 2.1 percent, according to earlier disclosures from MSCI.

This is also part of the index provider's plan to increase A shares' weighting in its benchmarks in three steps, with the first step of doubling the inclusion factor to 10 percent having been implemented in May and the final step of raising it to 20 percent due to take place in November.

According to estimates from China International Capital Corp Ltd, the weighting increase in August may trigger capital inflows of 22.7 billion U.S. dollars into the A-share constituents.

The inflow amount of actively managed funds, which use MSCI indexes as investment benchmarks, however, may be affected by the recent depreciation of the Chinese yuan and recent escalations in China-U.S. trade tensions that hurt global risk appetite, Zhang said.

Ben Luk, senior multi-asset strategist at State Street Global Markets, said the amount of passive fund inflow triggered by the index adjustment may be too little to cause any market rally, but policies to stabilize the Chinese economy will lend substantive support to the A-share market.

"We believe more trade uncertainty should lead to more stimulus certainty, all of which should benefit domestic equities," Luk said, adding that there is a growing probability that China's central bank will lower funding costs across the real economy via a combination of rate tools.

Cuts in the reserve requirement ratio and shorter-term liquidity rates, as well as additional bill issuance, may be in the tool kit of the People's Bank of China to help keep a stable rate in the banking system, according to Luk.

"The Chinese economy is faced with greater uncertainty, but proper credit allocation and monetary stimulus could help lift growth and stabilize A shares in the second half of the year," Luk said.