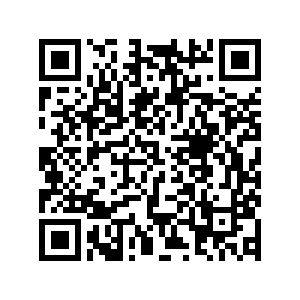 No matter if you take a stroll around the old plazas in Havana or choose to discover the city while riding those classical American cars, or just sit with a glass of Cuba Libre while enjoying the beautiful sunset in La Guarida, Cuba, located in the northern Caribbean, is a place where you will surely find something to fall in love with. 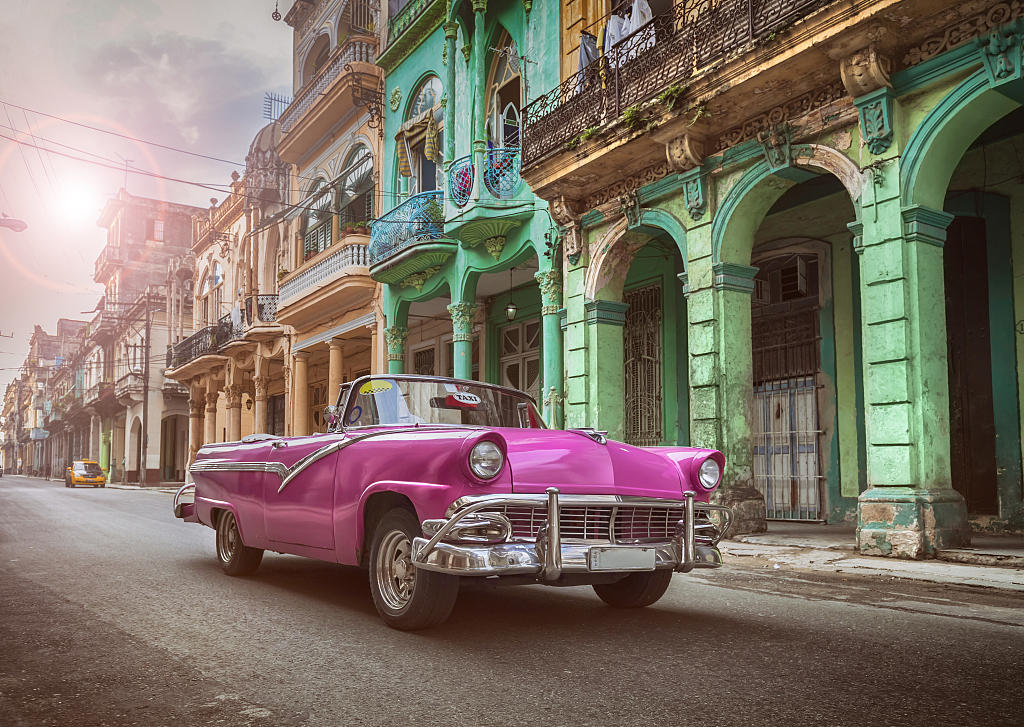 Located just south of the Tropic of Cancer, Cuba has a tropical climate, moderated by year-round northeasterly trade winds. Along with a rich culture, the largest island-nation in the Caribbean has many breathtaking natural views, including the Guanahacabibes Peninsula, a UNESCO Biosphere Reserve with sea turtles nesting sites, mangrove swamps and dense forests. You can also visit Alejandro de Humboldt National Park which lies in eastern Cuba, it's the largest and best-conserved area of forested mountain ecosystems in the Caribbean.

Cuba is quite significant in the Caribbean due to its rich biodiversity. Over 6,500 vascular plants grow in the country, 50 percent of these are endemic.

In this article, we will introduce you to the three most popular plants in Cuba. 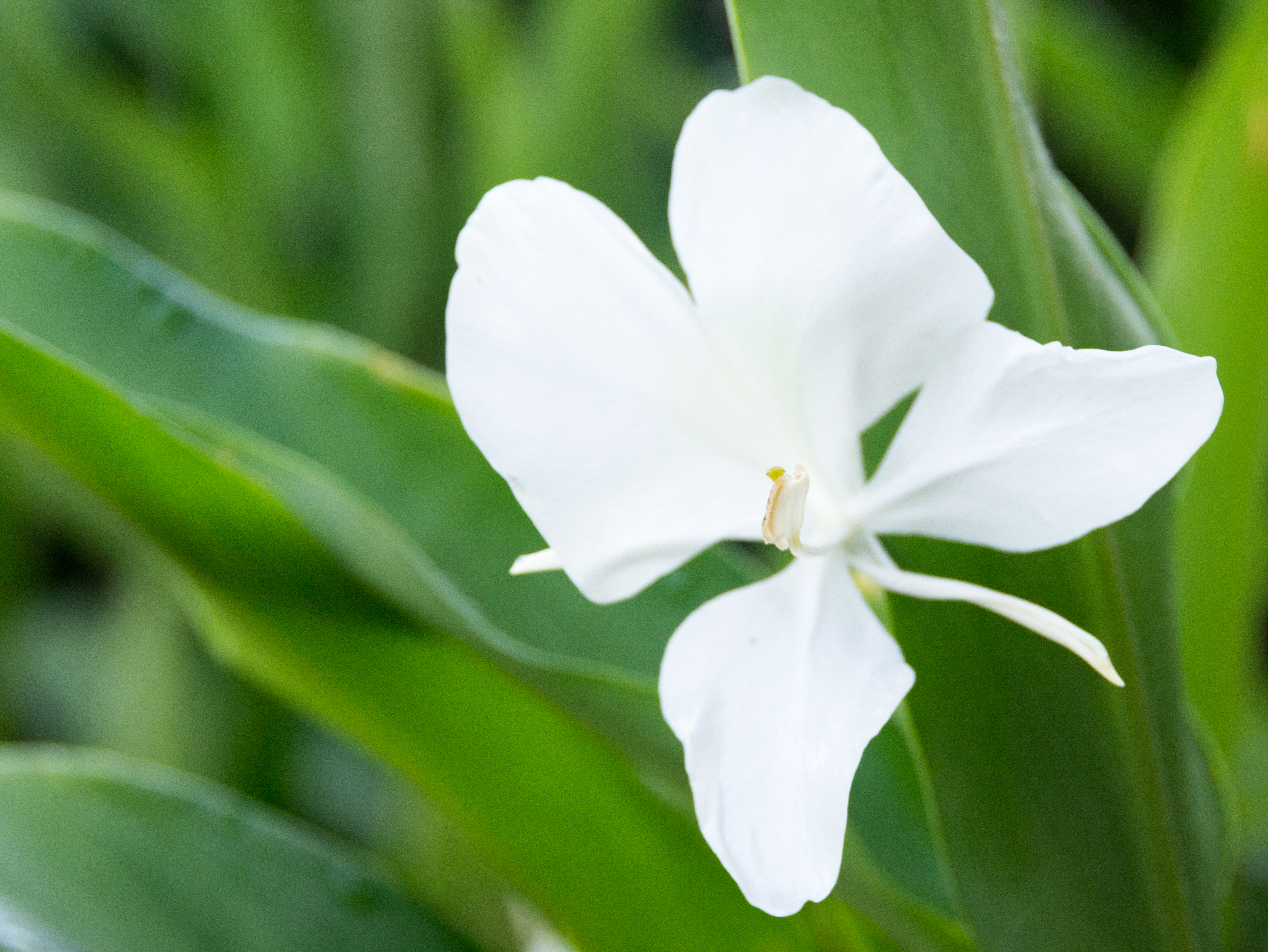 A close up of white mariposa. /VCG Photo

A close up of white mariposa. /VCG Photo

People call the flower "white mariposa" because of its white color and it looks like a "mariposa," which means butterfly in Spanish. The flower is also called white ginger lily. The perennial-green plant is native to Asia and usually grows in warmer climate.

The white mariposa became the national symbol of Cuba on October 3, 1936, for its attachment to the independence struggles of the Cuban people. When Cuba was a Spanish colony, women delivered secret messages to insurgents under the fragrant flower.

The flower is quite popular in Cuba and you can find it in many parts of the country. 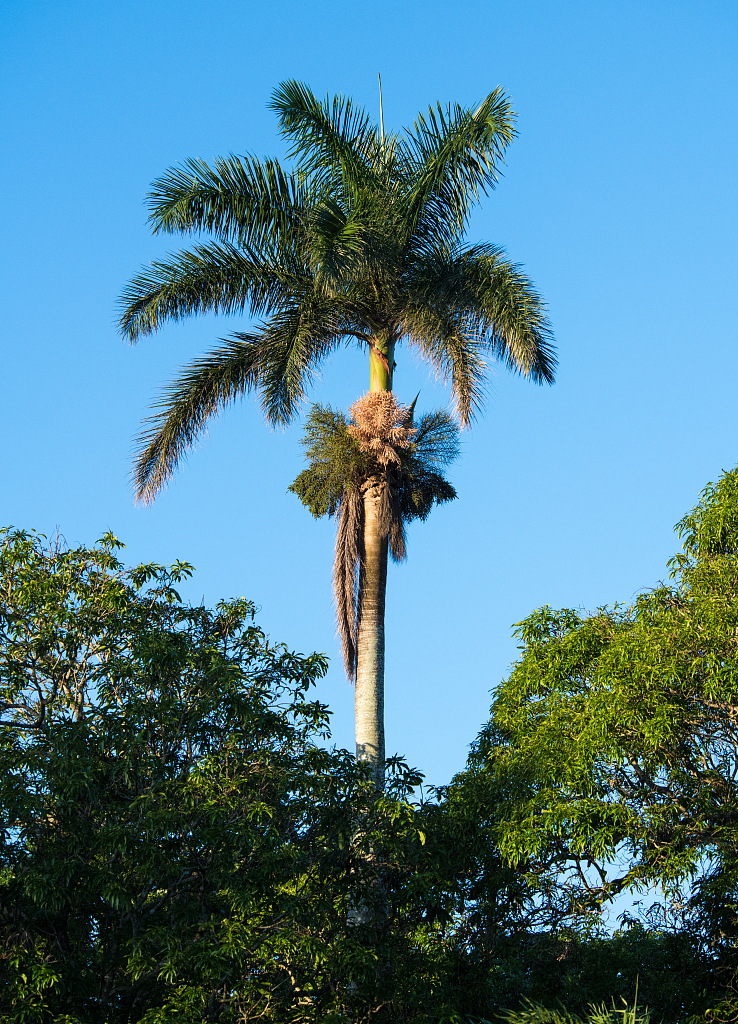 Royal palm is the national tree of Cuba. /VCG Photo

Royal palm is the national tree of Cuba. /VCG Photo

In Cuba, the royal palm tree is referred to as "the queen of the fields" due to its majestic appearance. It can be around 50 to 80 feet tall and its pinnate leaves can expand over 20 feet in diameter. The plant is native to parts of Central America and the Caribbean. It is also the national tree of Cuba.

The plant is used on other occasions including Palm Sunday, a day to commemorate Jesus' triumphal entry into Jerusalem by distribution of palm branches. The plant also provides food for a variety of species including birds and bats. 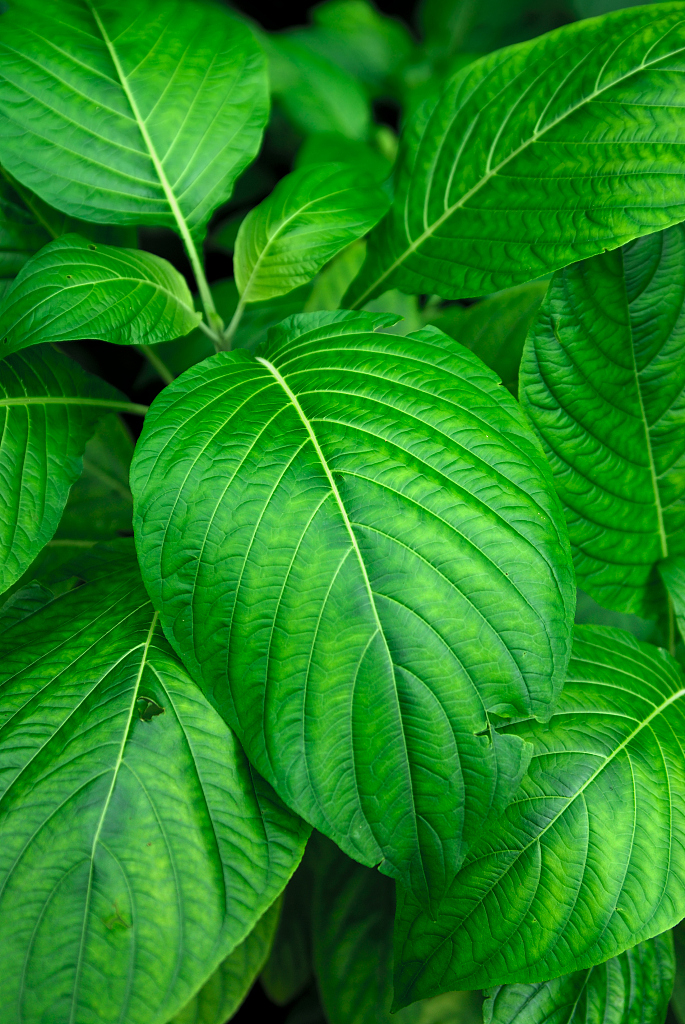 If you name a few special souvenirs from Cuba, cigars will definitely be on the list. As one of Cuba's leading exports, Cuban cigars are transported globally. Cuba opened its first cigar factory in early 1800s.

There are over 70 species of tobacco in the world, and a variety of them are grown in Cuba. Rollers called torcedores combine leaves from different tobacco plants to make cigars, and around 100 million premium cigars are handcrafted each year in the country.