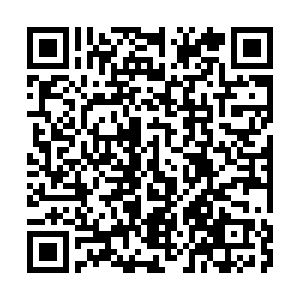 "The secretary discussed heightened tensions in the region and the need for stronger maritime security in order to promote freedom of navigation," State Department spokeswoman Morgan Ortagus said in a statement.

Iran asks UN chief to push back against U.S. sanctions on Zarif

The Irani Sunday captured a foreign tanker smuggling oil reportedly smuggling fuel for some Arab countries in the waters of the Farsi island in the Gulf, the third tanker ship in strategic Gulf waters in a month. 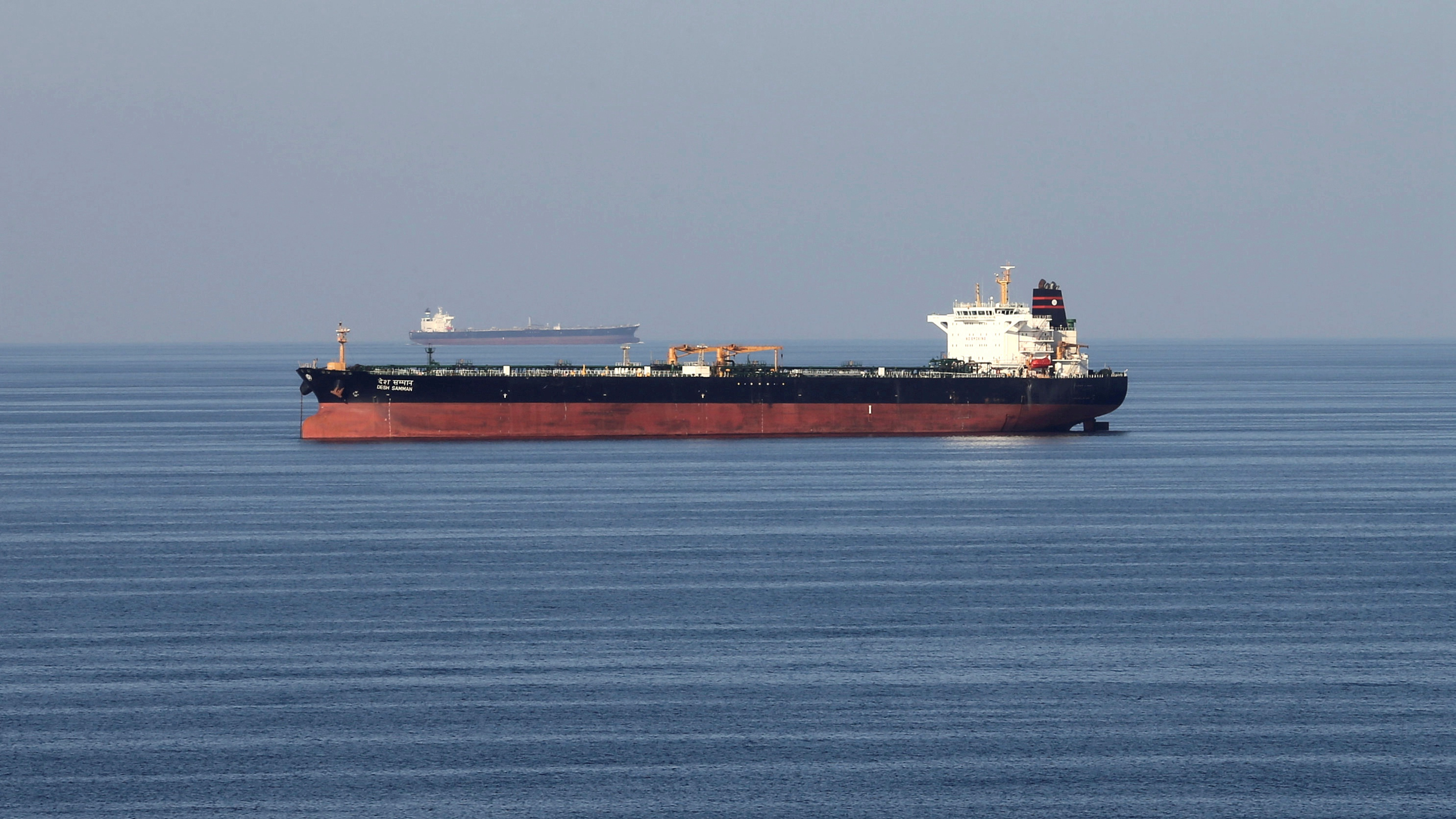 The U.S. has accused Iran of carrying out multiple attacks on ships in the region and has been struggling to piece together an international coalition to protect cargo ships traveling through the Gulf, with allies concerned about being dragged into conflict with Iran.

Ortagus also said that the top U.S. diplomat and the crown prince "discussed other bilateral and regional developments, including countering the Iranian regime's destabilizing activities."

Tensions have risen between Iran and the West since last year when the U.S. pulled out of an international agreement that curbed the Islamic Republic's nuclear program in return for an easing of economic sanctions on Iran. 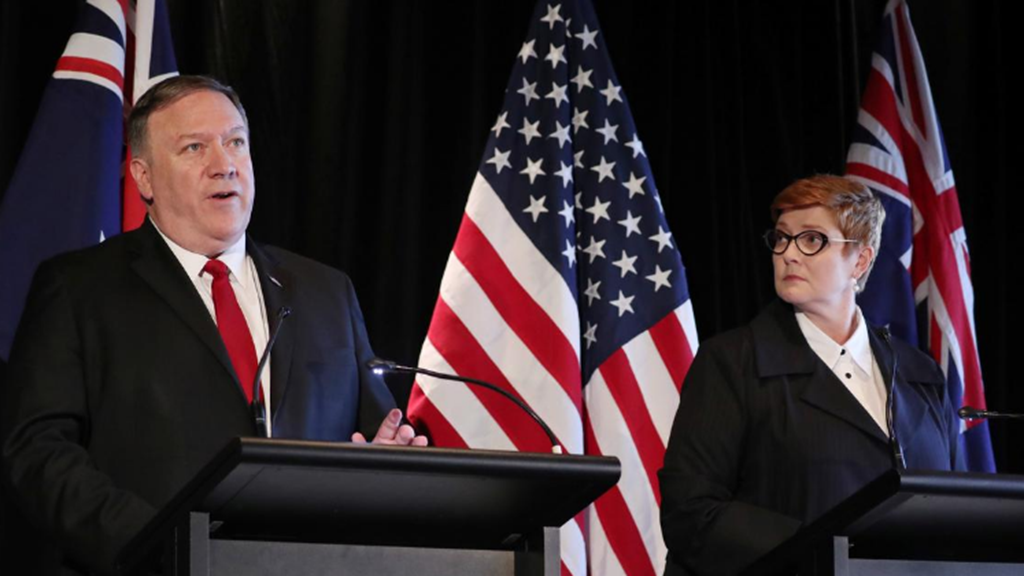 U.S. Secretary of State Mike Pompeo and Australia's Foreign Minister Marise Payne hold a joint news conference in Sydney, where he says he is "very confident" that the U.S. will be able to build a maritime coalition in the Gulf, Australia, August 4, 2019. /Reuters Photo

U.S. Secretary of State Mike Pompeo and Australia's Foreign Minister Marise Payne hold a joint news conference in Sydney, where he says he is "very confident" that the U.S. will be able to build a maritime coalition in the Gulf, Australia, August 4, 2019. /Reuters Photo

On Tuesday, Iranian President Hassan Rouhani warned the U.S. that "war with Iran is the mother of all wars", after imposed sanctions last Wednesday, adding that shipping might not be safe in the Strait of Hormuz oil waterway.

On Yemen, "the secretary and the crown prince reaffirmed their strong support for UN Special Envoy Martin Griffiths' efforts to advance the political process," Ortagus said.

Saudi Arabia is locked in a bloody war in the country against the Iran-backed Huthis, a conflict that has killed tens of thousands of people, many of them civilians, relief agencies say.

Trump vetoed congressional resolutions last month that would have blocked arms sales to the kingdom that critics fear would aggravate the devastating Yemen war, which the UN said has triggered one of the world's worst humanitarian crisis.