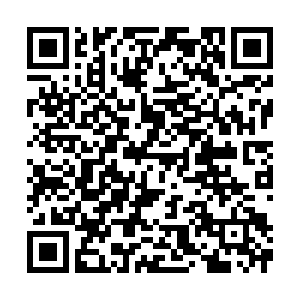 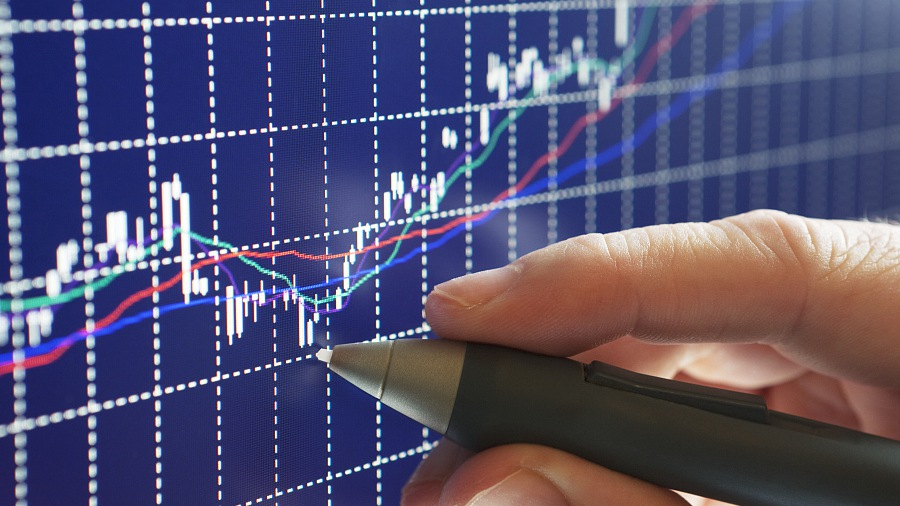 The U.S. accusation that China is manipulating its currency has sent a negative signal to the global market and increased market volatility in the short term, said Guan Tao, an economist and former state foreign exchange official.

The Central Bank of Thailand, the Central Bank of India and the Federal Reserve of New Zealand announced interest rate cuts ranging from 25 to 50 basis points, which is considered as one of the main measures for central banks to deal with recent external uncertainties, the Economic Daily reported.

Given the global economic and financial situation, the U.S. approach will only result in a double loss. Its irresponsible accusation is neither in accordance with international law nor its domestic law, adding more hidden dangers to the global financial markets, said Guan Tao, the former director of the Economics and Economics Department of Wuhan University and the Department of International Payments of the State Administration of Foreign Exchange, to the Economic Daily.

Guan said that the irrational policy propositions and verbal intervention from the U.S. side have become uncertain factors affecting the international financial market since 2017. The U.S. attempted to influence the trend of the dollar index through verbal intervention. 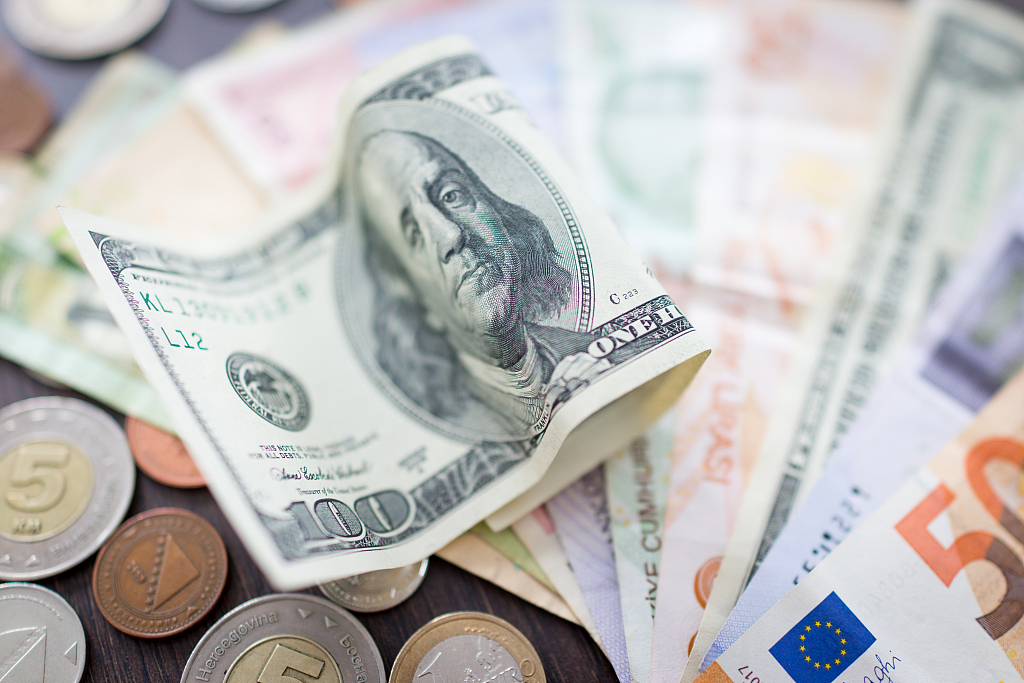 The devaluation of the RMB exchange rate was also caused by the irresponsible verbal intervention of the U.S., and it is not the first time, said Guan to the same publication.

On September 7, 2018, the United States said it would impose tariffs on 267 billion U.S. dollars of Chinese goods in addition to 200 billion U.S. dollars. After the announcement, the offshore RMB exchange rate dropped rapidly from 6.84 to 6.87, and the onshore market also dropped to above 6.86 after the opening of the market, the Economic Daily reported.

In addition, Lawrence Summers, former U.S. Treasury Secretary and former president of Harvard University, wrote in the Washington Post that the U.S. has damaged its credibility by labeling China as a currency manipulator.

"When a country intervenes in the foreign-exchange market to depress its currency so as to promote exports and discourage imports, something equivalent to imposing tariffs on imports and providing subsidies to exports is happening," wrote Summers.

Lawrence Summers said markets in recent days have signaled high alarm as investors are flocking to safe-haven assets such as bonds, gold, and even bitcoin and withdrawing from riskier assets such as stocks and loans to businesses.

He also warned that the risk of a recession going forward might now be as high as any time since the 2008 financial crisis.

The U.S. act of escalating economic and trade frictions is also inconsistent with its own interests given that prospects for U.S. economic growth are already under pressure.

The latest data indicated that the number of new jobs in the non-agricultural sector in the United States decreased in July from the previous month. The U.S. non-manufacturing sentiment index registered 53.7 in July, lower than the market expectation of 55.5 and June's 55.1.