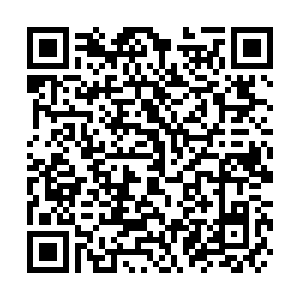 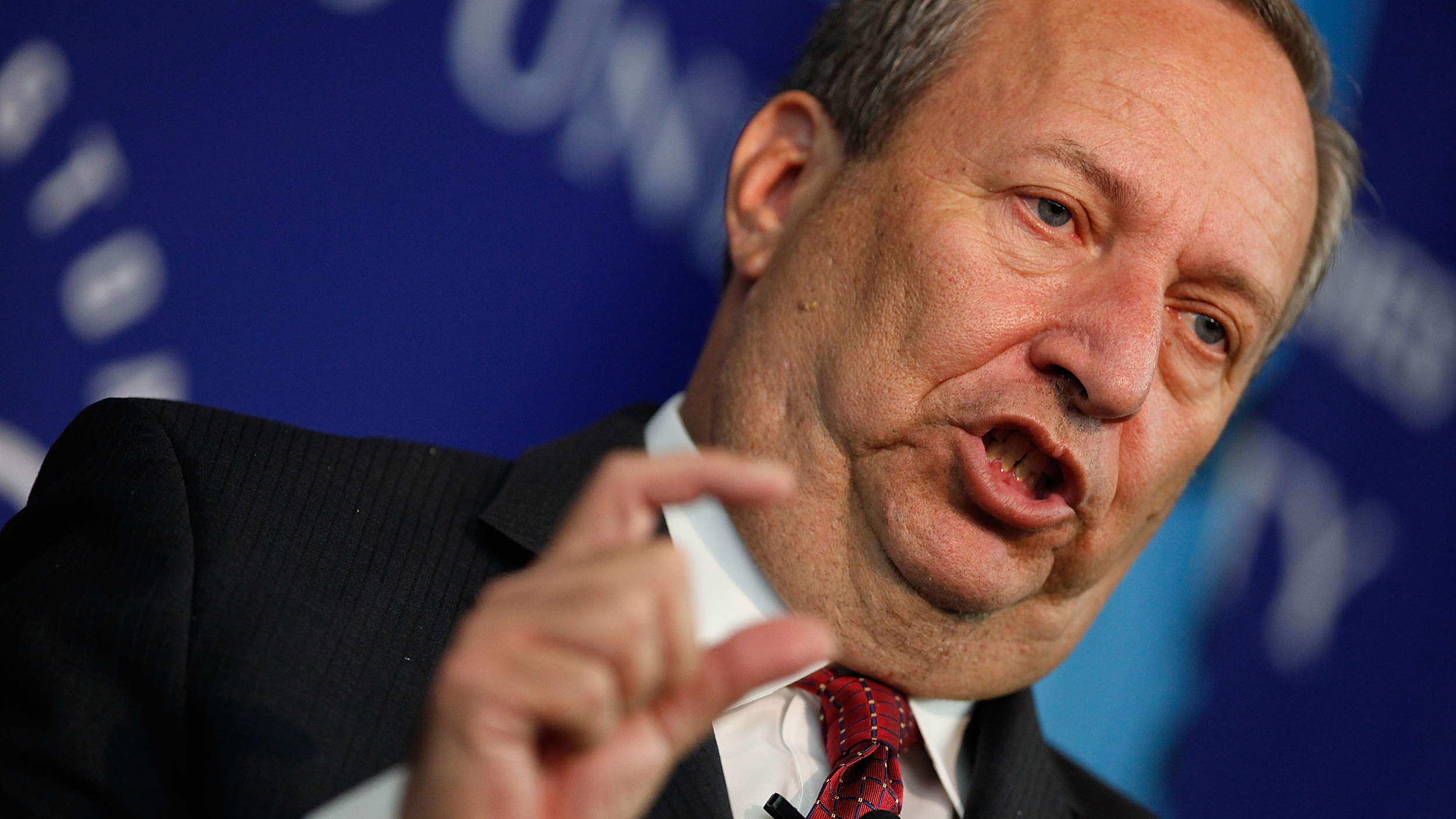 'China has been preventing its currency from sinking'

"By labeling as Chinese currency manipulation an exchange-rate move that was obviously a natural response to his boss's policies, the secretary has damaged his credibility and that of his office," said Summers, a current professor at and past president of Harvard University, in an opinion piece on The Washington Post.

"It will be harder now in the next difficult financial moment for Treasury Department pronouncements to be credited by market participants," he said, emphasizing that "the move down in the yuan on Monday was not artificial -- it was an entirely natural market response to newly imposed U.S. tariffs."

"Without some mercantile advantage, and with ongoing efforts to prop up the exchange rate and so raise export prices and reduce import prices, there is no credible manipulation claim here," Summers argued. 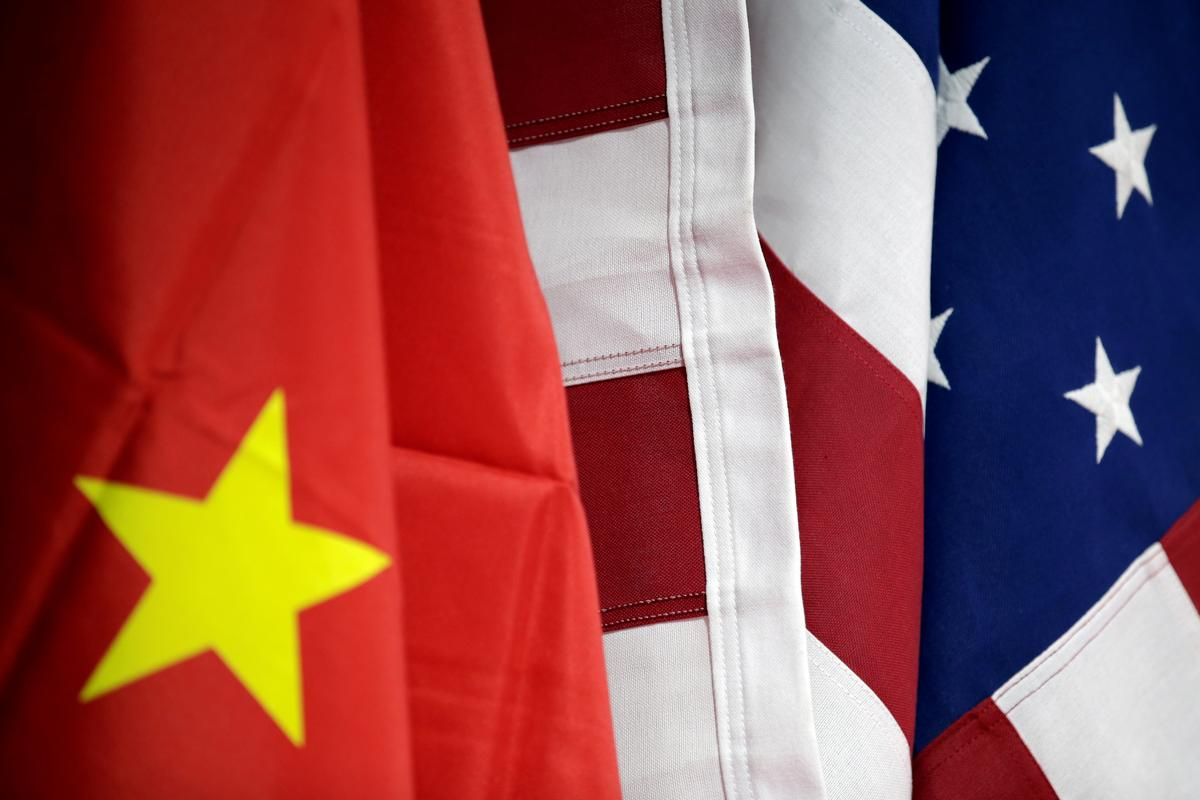 The U.S. and China have been locked in a trade dispute since Washington imposed tariffs on Chinese goods in March 2018 as part of President Donald Trump's "America First" policy. Now some 250 billion U.S. dollars in Chinese imports are covered with a 25 percent tariff, and Trump is threatening additional 10 percent taxes on the remaining 300 billion U.S. dollars.

In an interview with Bloomberg Television on Tuesday, Summers gave similar comments, saying that the dispute was unjustified and risked an "out of control" trade war with the world's second-largest economy. He pointed out that China has been preventing its currency from sinking, not pressing it lower.

Read more: PBOC chief: China will not use yuan as tool to cope with trade disputes

"I don't think there was much justification" in the Treasury's manipulator decision, he said. "When you are propping up your currency, not running a trade surplus, you're not manipulating the currency on any definition that is understood and accepted in the financial community."

"We were asked by the Europeans to respond to weakness in the euro. It was not trying to sell and trash and denigrate our own currency. There's really no analogy between that situation and this one."

Summers told Bloomberg that he did not see the Treasury intervening in the foreign-exchange markets by buying yuan without the support of the Federal Reserve.

"With the Fed, it's doing grave damage to our monetary credibility. Without the Fed, it's flailing around in a fairly useless way. With this administration, one learns never to say never, but I would be surprised if we saw a currency intervention," Summers said.

Furthermore, "the president's flailing bluster" risks real economic damage as businesses and consumers become fearful and hold off on spending, Summers continued, while noting that the risk of recession going forward might now be as high as any time since the 2008 financial crisis.