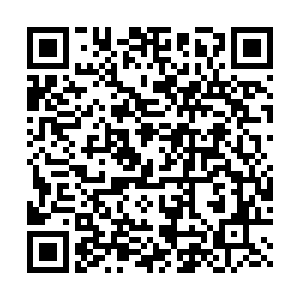 "Hong Kong cannot be continuously in chaos. We call on protesters to stop these large-scale obstructions in Hong Kong and we would like to hear opinions from all sectors of society in a humble manner," Lam said at a press conference.

Noting that Hong Kong is already facing huge downward pressure in its economy, Lam said it might take Hong Kong a long time to recover. She called for united forces to drive Hong Kong out of chaos, appealing for calm and rationality so as to put an end to the violence and restore Hong Kong's stability and development before causing more damages to Hong Kong's economy. 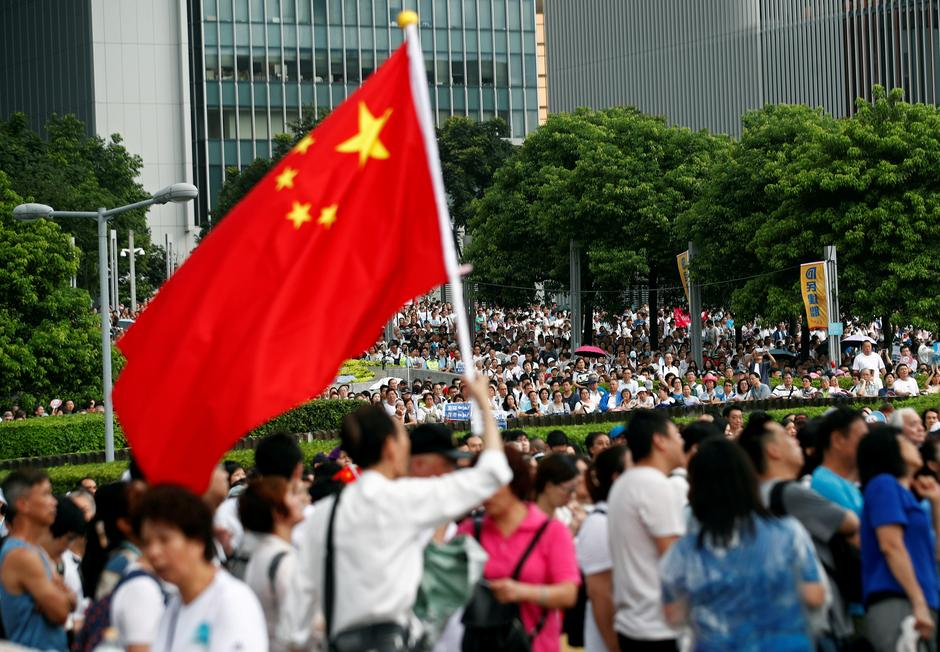 The Hong Kong SAR government will offer more help to local SMEs, which have been deeply affected by protests, Lam said, adding that she vowed to do a better job.

Lam's remarks come after the joint statement issued Thursday by nearly 10 local business associations headed by the Chinese General Chamber of Commerce, which condemns the protests and urges the government to end violence and restore order so as to refocus on Hong Kong's economic development.

China will not allow turmoil beyond the control of HKSAR government

In the joint statement, they noted that the increasingly intense violence of the protesters has blatantly challenged the nation's sovereignty and the bottom line of the "One Country, Two Systems" principle, by which Hong Kong is governed.

Stressing the threat to Hong Kong's business environment and public safety, the group called on different sectors of the community to pull together and firmly reject violence for the benefit of Hong Kong and its people.

Hong Kong Federation of Trade Unions President Ng Chau Pei echoed the remarks in the interview with Xinhua on Thursday, adding that the strikes that happened in Hong Kong recently not only harm the fundamental interests of all workers but also disrupt the economic activities in Hong Kong.

According to Ng, most workers are not involved in the disruptive activities. Ng severely condemned the protesters for using extreme measure to realize their political purpose, saying that "their conspiracy is doomed to fail."

He also called on Hong Kong residents to restore order.