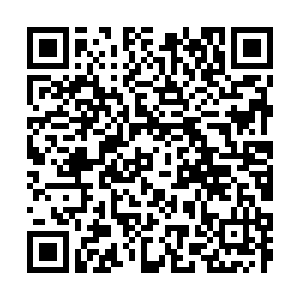 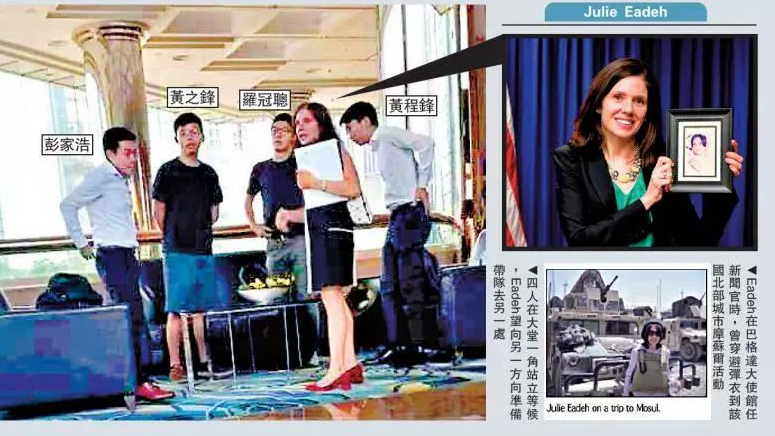 Beijing on Friday slammed the remarks made by a U.S. official, who has called China a "thuggish regime" for disclosing the picture and duty information of a U.S. diplomat in contact with the leaders of separatists in Hong Kong.

The statement once again exposed Washington's "gangster logic" and hegemonic mentality, said the spokesperson for the Office of the Commissioner of China's Ministry of Foreign Affairs in the Hong Kong Special Administrative Region (HKSAR).

It is a blatant slander against China, the spokesperson said, pointing out that the U.S. comments against China are in fact a red herring that the U.S. side fails to review and correct its own acts of interfering in Hong Kong affairs.

The U.S. spokesperson views its own diplomat's colluding efforts with other countries' anti-government individual and sovereignty splitting forces as the country's normal work, the Chinese spokesperson noted, saying that the international community all knows how much such behavior could hurt their interests.

China calls on the United States to respect international laws and basic rules of international relations and stop interfering in other countries' internal political affairs, the spokesperson said.

"Otherwise it could only hurt itself."

In a separate statement, Chinese Foreign Ministry spokeswoman Hua Chunying said the U.S. official was "calling white black" and "making unfounded countercharges," adding the real attempt behind the remarks was to cover up the fact that the U.S. was interfering in China's domestic affairs.

It would harm world peace if the U.S. thinks it's "normal practice" to interfere in other countries' internal affairs, Hua said on Friday.

On Thursday, the Office of the Commissioner of the Chinese Foreign Ministry in the HKSAR summoned an official from the U.S. Consulate General Hong Kong & Macao after some media reports suggested that a U.S. diplomat was in contact with the so-called leaders of the separatists.