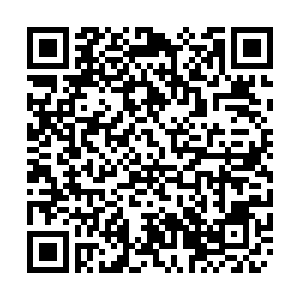 The Office of the Commissioner of the Ministry of Foreign Affairs of China in the Hong Kong Special Administrative Region (HKSAR) on Thursday summoned an official from the U.S. Consulate General Hong Kong & Macao after some media reports suggested that U.S. officials are in contact with the so-called leaders of the separatists. 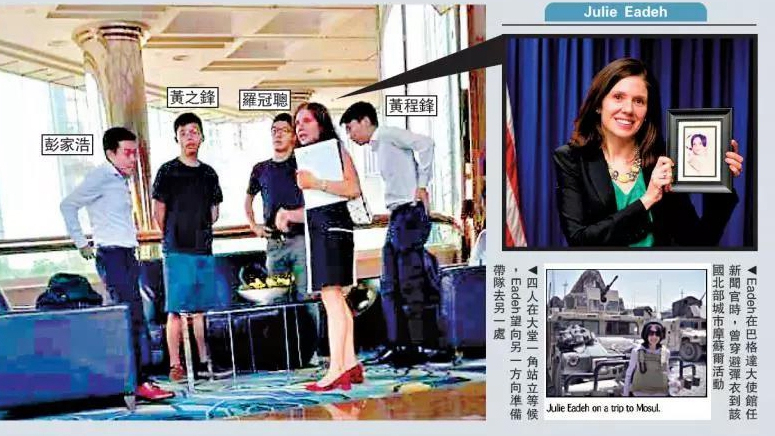 The Commissioner's office lodged solemn representations and expressed dissatisfaction and opposition, demanding clarification from the U.S. side, the office of the commissioner of China's foreign ministry in Hong Kong said on its website.

"We strongly urge U.S. officials from its Consulate General Hong Kong & Macao to abide by international laws and basic rules of international relations, stop colluding with and sending wrong signals to violent separatists in Hong Kong, and stop interfering in Hong Kong affairs and China's internal affairs," the statement said.

China: There is proof of U.S. interference in Hong Kong affairs

The Chinese government has accused the U.S. of fanning the flames and said there's proof.

Back in 2013, U.S. whistleblower Edward Snowden said the U.S. National Security Agency had been hacking computers in Hong Kong and in the Chinese mainland since 2009. The U.S. never admitted to this.

So what has the U.S. done since the Hong Kong protests broke out?

In March, the heads of opposition forces in Hong Kong visited the United States, lobbying the National Security Council, members of Congress, conservative think tanks and the media to pay attention to the amendments. They also brought their efforts to the White House in a meeting with U.S. Vice President Mike Pence.

Two months later, opposition leader Martin Lee visited the United States and met with U.S. Secretary of State Mike Pompeo to discuss the fugitive bill. Pompeo immediately issued a statement saying the bill would harm the interests of the United States. Lee also participated in a symposium on the amendments organized by the National Endowment for Democracy, or NED.

Also in June, U.S. Speaker of the House Nancy Pelosi publicly stated that Hong Kong demonstrations were "a beautiful landscape" and revised a bill in the U.S. concerning Hong Kong.