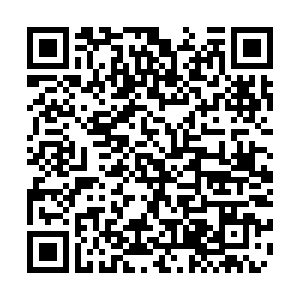 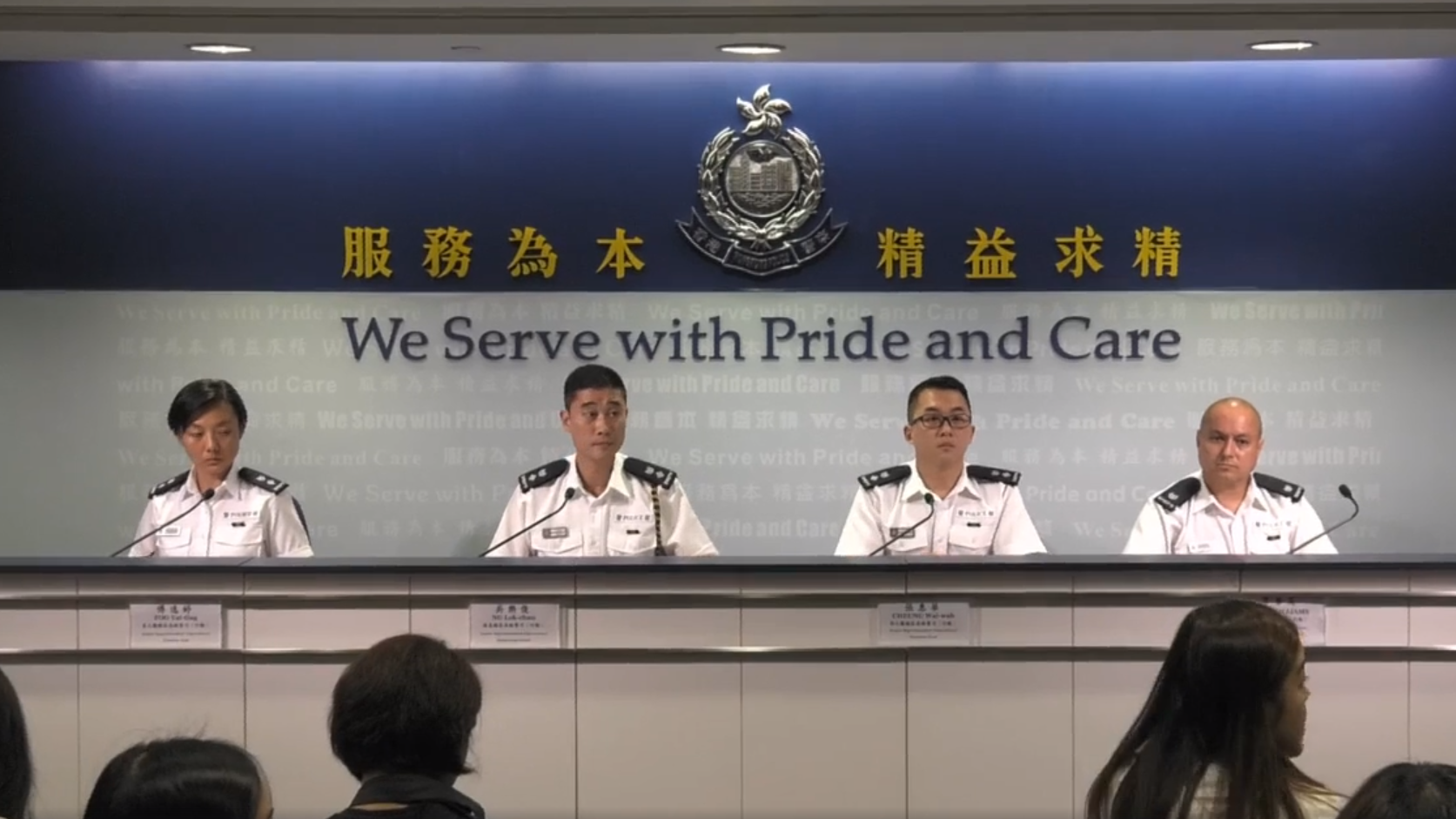 Hong Kong Special Administrative Region (SAR)'s police on Friday gave a briefing to the media on the ongoing protests in the region.

The police hoped that the residents can express their demands peacefully. At the same time, the police expressed objection to unauthorized public processions due to safety concerns.

In the recent Hong Kong protests, some residents were arrested for various offenses including unlawful assembly, assaulting police and possession of offensive weapons. 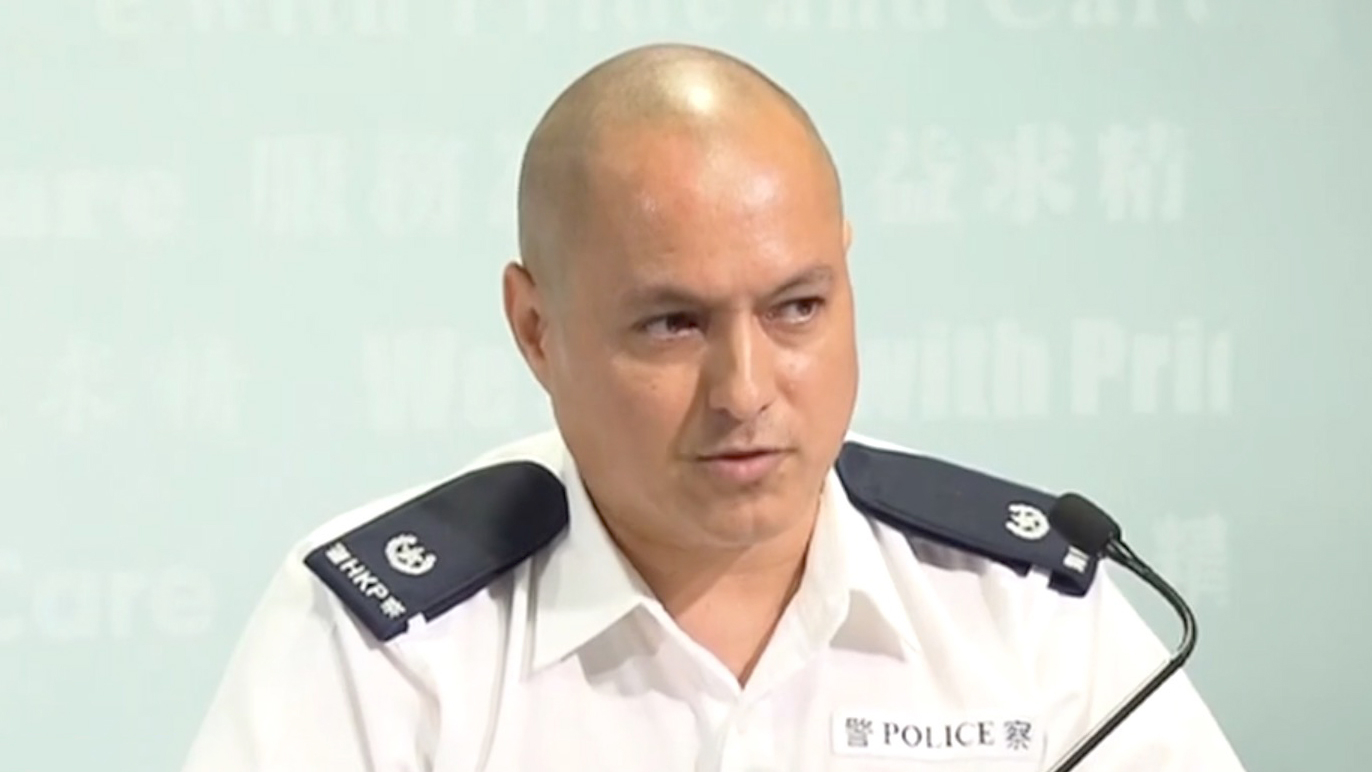 With the protests escalating, Hong Kong police face increasing pressure to maintain peace.  A week ago, two policemen were surrounded and attacked by protesters due to their alleged connection with the Yuen Long triads.